The Lazarus hacker group, linked to Kim Jong-un’s North Korean government, may be behind the theft of BRL 3 billion in Ethereum and USDC from Axie Infinity’s Ronin network, according to the United States. The Federal Bureau of Investigation (FBI), in conjunction with the US Department of the Treasury, reportedly found that North Korea was behind the biggest hacker attack in DeFi history. The alleged hackers linked to Kim Jong-un gained control over the Ronin network by successfully breaking into 5 of the 9 bridge nodes that performed the RON, AXS and SLP token exchanges and validated the withdrawals. The Axie Infinity ecosystem issued its different tokens on the Ethereum network, but to improve scalability created the Ronin parallel network. According to Chainalysis, a blockchain data tracking company, Lazarus Group was also responsible for the BRL 1.2 billion Kucoin hack in 2020. The US Treasury Department’s Office of Foreign Assets Control added the address of Ethereum linked to Axie Infinity hack on database of sanctioned groups it is illegal to do business with.

Laundering these cryptocurrencies will not be an easy task

While there is a popular misconception that cryptocurrencies are ideal for criminals, public recording of all transactions makes money laundering more difficult. And in this sense, the coin mixing tool on the Ethereum Tornado Cash network announced that would be preventing North Korea’s sanctioned addresses from entering one of its coin mixing rounds. 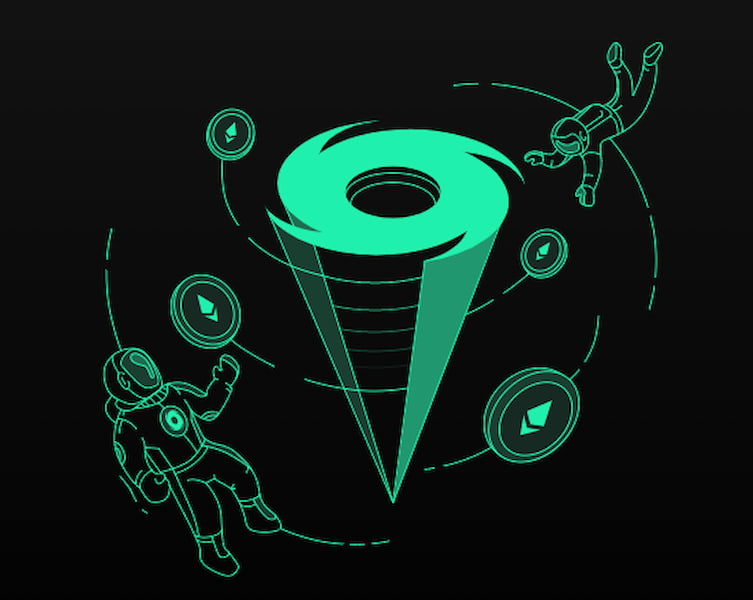 Representation of Tornado Cash, a tool to hide the origin of coins on the Ethereum network. Reproduction/Tornado.cash Tornado Cash has partnered with Chainalysis to prevent not only these hackers from laundering your cryptocurrencies, but any other wallet sanctioned by the US Agency for Foreign Assets Control (OFAC). A similar move came from Wasabi, which offers a CoinJoin implementation of Bitcoin that censors transactions based on blockchain analysis. Some might argue that these technologies are developed in open source, and therefore there is no impediment for hackers to fork the code and implement a transaction mix coordinator on their own. However, it would be an almost impossible task to gather the liquidity needed to launder billions in cryptocurrencies with a new implementation. In addition, companies that have a transaction tracking business model can easily participate in these transaction mixing rounds and reduce the degree of anonymity of the other participants. This is called a sybil attack and there is still little protection against this type of vulnerability, especially for large amounts of money.

Tue Apr 19 , 2022
Itaú bank could start selling crypto directly soon, a move that could be “plug and play” according to a new executive. In Latin America, the largest bank is precisely Itau , which has billions of its customers under its management. In addition, the bank has a wide range of products […] 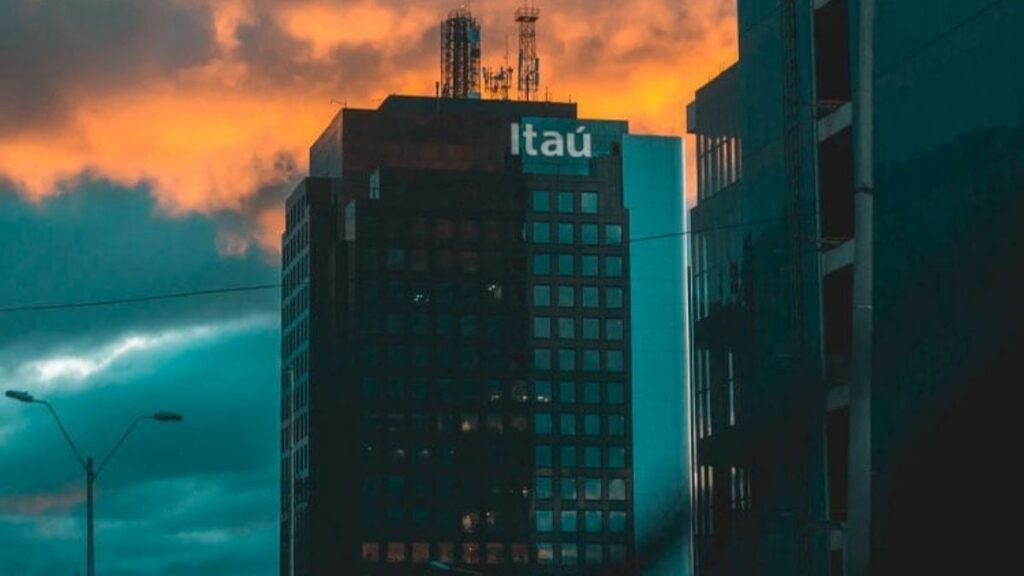