The answer is as simple as it is difficult, through good preparation.

It is important that the lawyer and the client meet before a hearing to really go through what is going to happen and what conditions apply. Sometimes I meet a client who wants to choose the evidence that the client thinks is good. Sometimes it works, sometimes it becomes a pancake because you either fail to present an important piece of evidence, or miss something that is good for the other party, which we needed to prepare around.

It is important that the lawyer receives all information prior to a hearing, even the one who speaks in favor of the other party, as the lawyer will then have the opportunity to prepare counter-arguments in peace and quiet. A case is seldom black or white, but it is often possible to argue for both positions, but the lawyer must be given time to prepare.

A clear example of this is a division of property dispute that I have pursued.

There has represented a woman who was a cohabitant and who wanted half the house (or at least half the value of the house) after the cohabitation relationship ended. The other party does not want to pay because he says that he paid the purchase price when the house was bought. This was true in itself, but should not play such a big role according to the Cohabitation Act.

When the parties and representatives met before the subdivision administrator, the other party's representative wanted to claim that in all circumstances the division of property should be adjusted because the parties had not been cohabiting for 5 years. The representative tried to make an analogy with the "marriage law ladder" that exists when you are married.

Thanks to good and thorough preparations on our part, I was able to point to a case where the highest court said that one should not adjust a cohabitation division according to the marriage law ladder, and a case from the Court of Appeal which says that as short a cohabitation time as 11 weeks is enough. shall share in jointly acquired housing.
Thanks to these preparations, my client finally got a really good settlement offer that I could really recommend her to accept.

The conclusion is that good preparation leads to a good result in the vast majority of negotiations.

// Lawyer Eva Johansson
The post How to win in a negotiation? first appeared on Centrumadvokaterna AB.

Sun Jul 25 , 2021
The frost has hit the Brazilian coffee plantations hard, while the demand for beans is increasing after the pandemic. Now the price of coffee is soaring – to the highest level in seven years. If the development continues, it may in the long run become more expensive in Sweden as […] 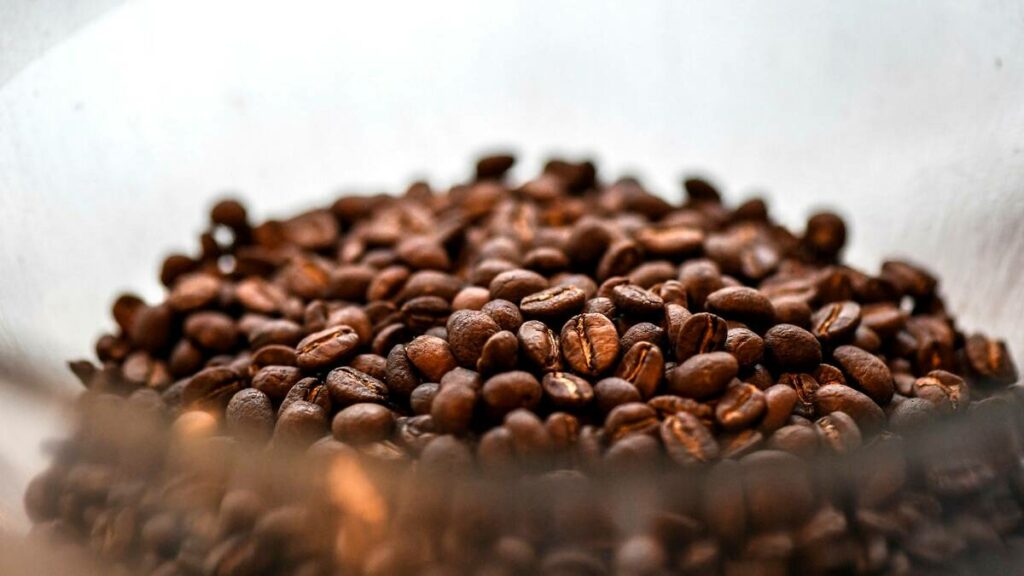