Attracted by the possibility of earning extra money, Brazilians bet on homemade cryptocurrency mining, which has turned into a fever in recent months. The fall in the prices of digital assets, especially the ethereum, and the recent increase in energy in the country, however, gave the sector a shower of cold water. Monthly profitability, which, in times of high hit an impressive 15% (depending on the equipment used), fell to 4% to 5%, according to experts heard by the report. The return on investment made in mining rigs (payback), which varied between four and six months, doubled. "There are home miners who invested R$20,000 in equipment, which earned between R$3,000 and R$4,000 per month, but today they are earning R$2,000, R$1,500 or less," said architect and youtuber Denny Torres, owner of a channel with 100,000 subscribers focused on the subject. According to him, many people were frightened by the instability of the market and sold the equipment — bought at high prices — for half the price, leaving them at a loss. Values ​​of Nvidia and Asus GPUs dropped about 30% last week in some online stores. “The scenario with some miners is similar to that of investors who bought bitcoin at $60,000 and got rid of the cryptocurrency when it dropped to $34,000,” he said. A miner who asked not to be identified told the story that the main ones affected are those who bought equipment in installments or through loans: "Whoever thought they would make a living from it or didn't count on the fall and need to pay bills, need to act quickly and look for a less painful way out. Now, those who have already achieved their return on investment, can feel free to do whatever they want”.

This reduced profit, which left miners afraid, could fall even further with the increase of 52% in the extra fee on the electricity bill, announced this week by the National Electric Energy Agency (Aneel). Starting in July, red flag 2 — which is in effect today — will go from R$ 6.24 to R$ 9.49 for every 100 kWh. Torres, for example, estimates that spending on energy, which usually 'eat' 30% of its gross income from the activity, will capture half of the gains. In practice, he said, current earnings of 4% to 5% would drop to 2% or 2.5%.

It is too risky to enter the market now, says miner

P2P trader Diego Morais de Almeida Paes, who has been mining since January this year, also felt the impact of the sector, mainly affected by the increase in China's crackdown on cryptocurrencies. "If I take as a basis the real return I had during a week in the big boom and considering my processing power, my rig would yield more than R$ 25,000 per month." “Now at low cost, for a short period, and without discounting my energy cost, my shortest profit period would yield R$ 6 thousand”, he said. Paes said he invested around R$100,000 in his mining rig, which has a capacity of around 930 Mh/s. Despite the instability of the market, he said that he intends to remain in business and invest still, as his goal is for the long term. “However, for those who are going to enter the field now, it is much more risky, as the investment is even greater and the payback can be longer than 12 months. So there is a lot of study in this case”.

More than 8,000 BTC are lost in supposed ponzi scheme 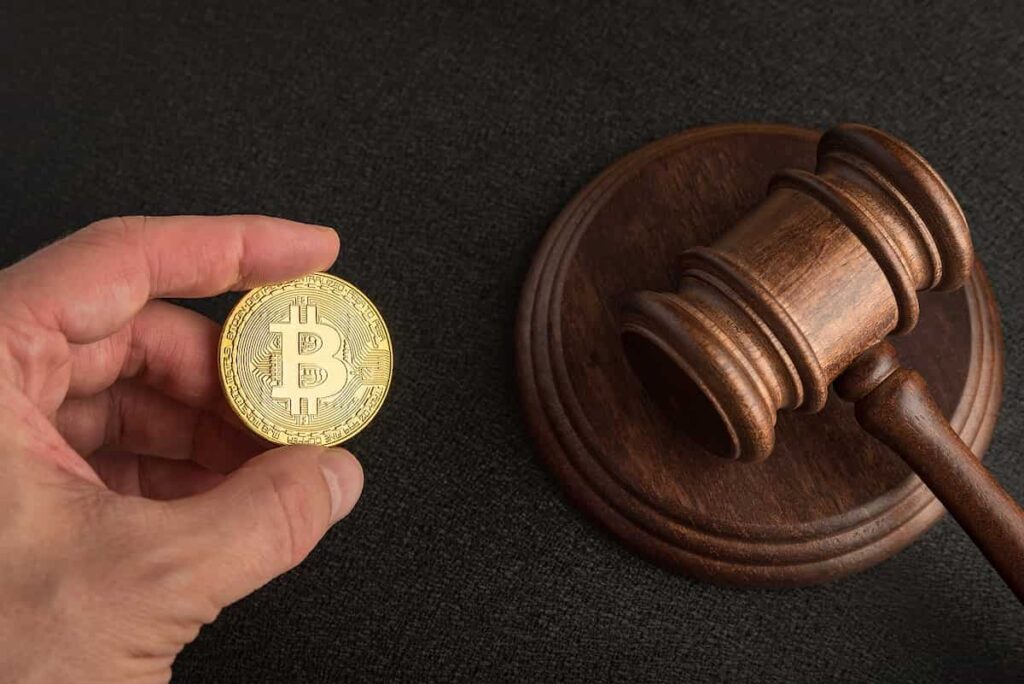