This summer, Sweden’s first competition for high-wheelers was organized in Skåne. Behind the event was Per-Olof Kippel, who is one of a few manufacturers in the world of this odd bicycle type that disappeared in the 19th century, but refuses to die out completely.

Published: 11 September 2022, 16:37At Sturup park, outside Malmö, the racing cars have this day been replaced by other, more unusual vehicles. The competitors’ tight suits are recognizable from regular cycling competitions and they even have “clips” on their shoes that are attached to the pedals. The bikes also have two wheels, but that’s where the similarities end. On high wheels, the front wheel has a diameter of over 1.5 meters and considering that the crew lacks a brake, it looks dangerous to say the least. “Of course it requires a special technique and a certain courage of determination, but it is not particularly dangerous and you learn quickly”, says Per-Olof Kippel who arranges Sweden 3 days as the race is called. In addition to the lap races at Sturup park, the cyclists are also measuring their strength this weekend in a long-distance race on a military training field. The competition has gathered 16 cyclists from four countries. Sweden 3 days, a cycling competition for motorcycles. Fidel E Irizarry from Puerto Rico was the participant who traveled the farthest. In the background Per-Olof Kippel and Mattias Nordström. Photo: Emil Malmborg “It is approved in view of the pandemic. But next year we will be more than 50 participants, I am convinced of that. Then we also want a street race inside Ystad and will hopefully let in an audience as well “, says Per-Olof Kippel who has lent some of his own high bikes to the participants, bikes that he himself mounted in his workshop at home in Tomelilla. Per-Olof Kippel’s interest in bicycles was aroused in 2012 when he read a newspaper article about some enthusiasts. He was fascinated by the fact that there were people who, even today, cycled on the odd constructions that he had never seen in real life. ”They did it for pure pleasure too! Right there and then I realized that this was my thing. As an architect, I also started with the simplicity of a high-speed bike. A big wheel with a pedal, it is somehow the very essence of a bike in all its genius! ”But Per-Olof Kippel realized at the same time that there was a lack of bicycles to buy that was as he wanted them. The ones that were available were expensive and made to look old, not to be comfortable to ride. He therefore started the company Standard Highwheels and began to develop his own high bike. “It took three years and the result was the bike I still sell today. In terms of appearance, it hardly differs from the high wheels that were ridden on at the end of the 19th century. I realized that the high-speed bike was actually already fully developed, what I did was just add modern components. ”The start has passed. Ines Kippel and to her left Per-Olof Kippel. Photo: Emil Malmborg Some of the components are the same as on regular bikes, but most have been designed by Per-Olof Kippel himself and produced by various workshops, most of them local. In a simply adapted room in an office building in Tomelilla, he assembles the bicycles himself, where the most time-consuming work is to put on spokes and adjust the wheels. Downstairs from the workshop, Per-Olof Kippel has a shop where the high wheels are lined up in different sizes and two different models, one for regular cycling and another model for competition. The store is also, of course, the only one of its kind in Sweden. “But it’s mostly for fun, I sell most bicycles online. The USA and Germany are the largest markets, then comes Sweden. ”Per-Olof Kippel sells about 50 high wheels every year. The price is between 15,000 and 20,000 kronor. He explains that he divides his time between architectural assignments and the high-wheelers, an activity he has not realized if it has been financially successful. “Considering how much time I have spent and all the initial investments, it has probably been a bad deal. But this is about something else, a passion quite simply “, he says, at the same time as he shows how the cycling itself goes. To get up in the high saddle, he takes a step on a stick that protrudes from the frame. With the other leg, he really takes off, jumps up and starts pedaling. “This is the allure! It’s a bit the same feeling as when you learned to ride a bike for the first time. You are filled with a rush of happiness and that feeling never disappears “, says Per-Olof Kippel at the same time as he easily winds around the parking lot with a few quick turns.” Cycling itself requires a total presence. That almost makes it a meditative experience. ”Per-Olof Kippel on a high bike. Photo: Pontus HerinIt is obvious that many who came to Skåne for Sweden 3 days have done as much to meet others who share their passion, as for the competition itself. Per-Olof Kippel also sees his event as an extension of his production and his shop, an arena where enthusiasts get a reason to meet. “But for that matter, one should not underestimate the competition, many here are real winners!”For his own Per-Olof Kippel also sees good development opportunities in his competition with good opportunities to attract sponsors, audiences and the media. “There is something unique in what we do. I notice how people almost automatically smile when they see someone riding a bicycle. You just can’t stop it! ”

A high-wheel drive is a bicycle with a huge front wheel and a small rear support wheel. The pedals sit directly on the front wheel axle and have no gear ratio, ie the pedals rotate when the wheel rotates. The development began in the 1860s and the Frenchman Eugène Meyer was the first in 1869 to take out a patent for a high-wheeled vehicle. It was both safer and more comfortable and competed with the high-speed bike in just a few years. High-wheelers have been manufactured since 2013 by Standard Highwheels in Tomelilla, which is thus one of a few manufacturers in the world. Pontus Herin

Sun Sep 12 , 2021
The exchange Binance now makes available in the Brazilian version of its platform a Law Enforcement Request System (LERS) that allows the government and regulators to request information from citizens directly on the exchange. The system was implemented on the website in early June and is for the exclusive use […] 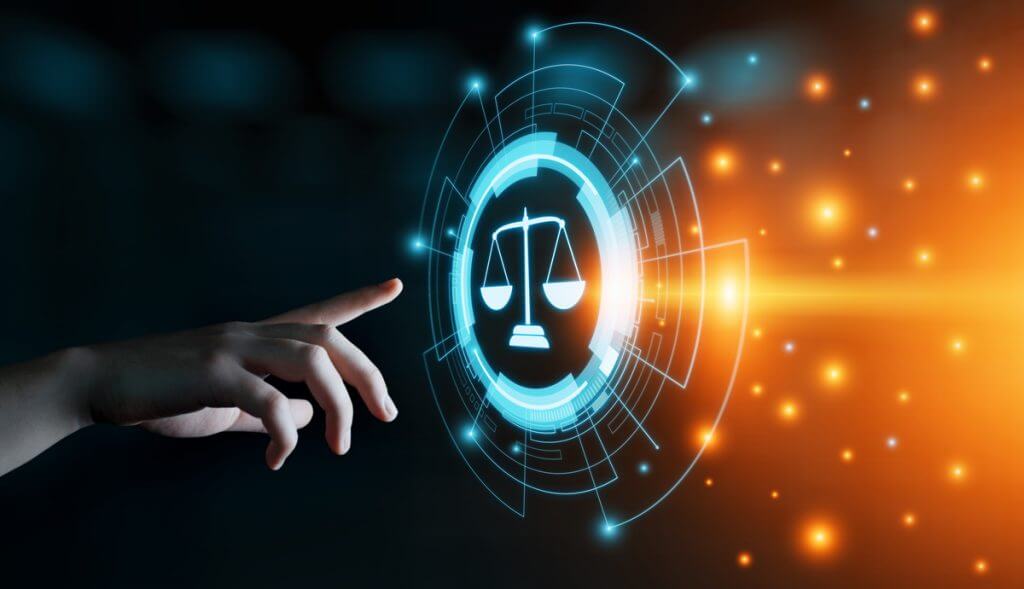