A handwritten resume by Steve Jobs in 1973, when he was 18 years old, has been auctioned since Wednesday (21) in both its physical format and the digital standard NFT (non-fungible token). The auction, called “NFT versus Physical”, takes place on the 'Steve Jobs Job Application' page and receives bids in ethereum (ETH). The one-page document is considered the former Apple CEO's first job application and will now be immortalized in the Ethereum blockchain. Jobs passed away in California in October 2011 at the age of 56. “This is a unique piece of history from the exact moment a dreamer changed the world. It's a snapshot in the mind of a genius of the future at a time when any small deviation from the path ahead would mean a very different world today,” says the page. The page, which is supported by NFT's Rarible marketplace, launched a poll for Twitter users: “Which do you think will have more value, the physical document or the digital one? This Thursday morning (22), the partial result shows more interest from users in the physical form of the curriculum, 66%, while 34% believe that the digital version has more value. The poll is not in line with the bids —  in the same period — as the digital format received more bids (8) than the physical one, despite the value of each ’piece menor being lower (US$ 0.28). For the physical format, 6 bids of US$1,000 in ETH were submitted. The numbers, however, change at any time due to the ongoing event.

This isn't the first time that the résumé of the visionary Steve Jobs has been auctioned off. As shown in a timeline on the auction page, in 2017, the piece was sold for US$18,750 in a trading session in New York, USA. A year later, another auction took place in Boston and the document  sold for $174,757. This year, the same happened, and the piece was auctioned in London, England, for US$ 224,750, now in the hands of London businessman Olly Joshi. Also according to the page, a percentage of the final profits will be donated to two charities,  Cancer Research Institute, a global non-profit organization dedicated to cancer research; and One Laptop per Child, an entity that promotes digital inclusion. The auction will close next Wednesday (28) at 2:00 pm Pacific time — four hours ahead of Brasília time. Image: Reproduction/Steve Jobs’ Job Application

1 in 10 adults in the United States owns bitcoin, research shows 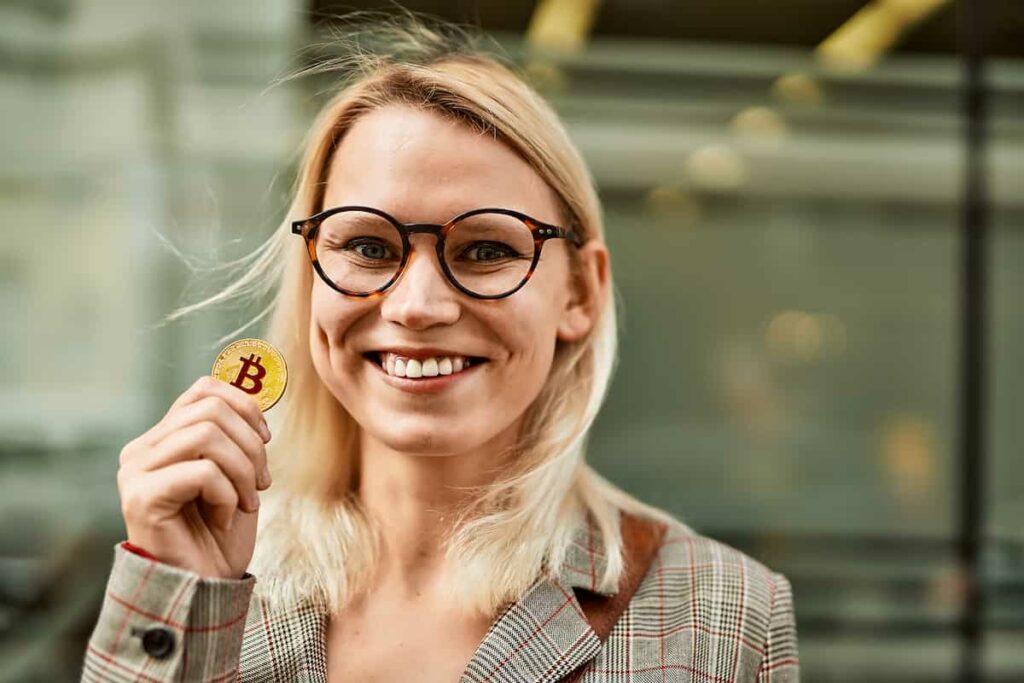