New data from the GBTC Bitcoin Tracker shows that the Grayscale bitcoin Trust is receiving very strong demand after the holiday, given the high volume of bitcoin purchases from the fund.
It turns out that the fund had suspended trading for new investors for about 24 days, returning only earlier in the week. According to a recent tweet, the Grayscale Bitcoin Trust added another 2,612 Bitcoins in the last 24 hours.
As only 900 bitcoins are mined daily since the May 2020 halving, the volume is equivalent to almost 200% of the new coins produced.

With this addition, Grayscale Bitcoin Trust (GBTC) now has $ 23.453 billion in net assets under management. It is the largest allocation of Grayscale.

The nearest fund, Grayscale Ethereum Trust, holds $ 3.43 billion in assets in custody. In addition, the company offers products based on Ethereum Classic, Bitcoin Cash, Horizen, Litecoin, Stellar Lumens and ZCash.
Following the controversy in the SEC's lawsuit against Ripple, the company's XRP fund was discontinued.
It is also worth noting that, according to data shared by the GBTC Bitcoin Tracker, institutions are responsible for 87% of Grayscale's investments.
Meanwhile, eight percent of GBTC holders are accredited private investors, while retirement accounts and family offices account for the remaining 5%.
Grayscale papers are available in over-the-counter (OTC) markets. They allow investors to gain exposure to crypto price dynamics without the need to custody them onchain.
See also: Privacy is improved in version 0.21 of Bitcoin Core, see what has changed

Sun Jan 17 , 2021
Check out highlights from major newspapers around the world in your summary on politics, cryptocurrencies and economics. See the morning summary in advance in your email by subscribing to the Chess with Bitcoin newsletter. Summary: The economic rescue plan is the main political discussion in the US, Republicans reject raising […] 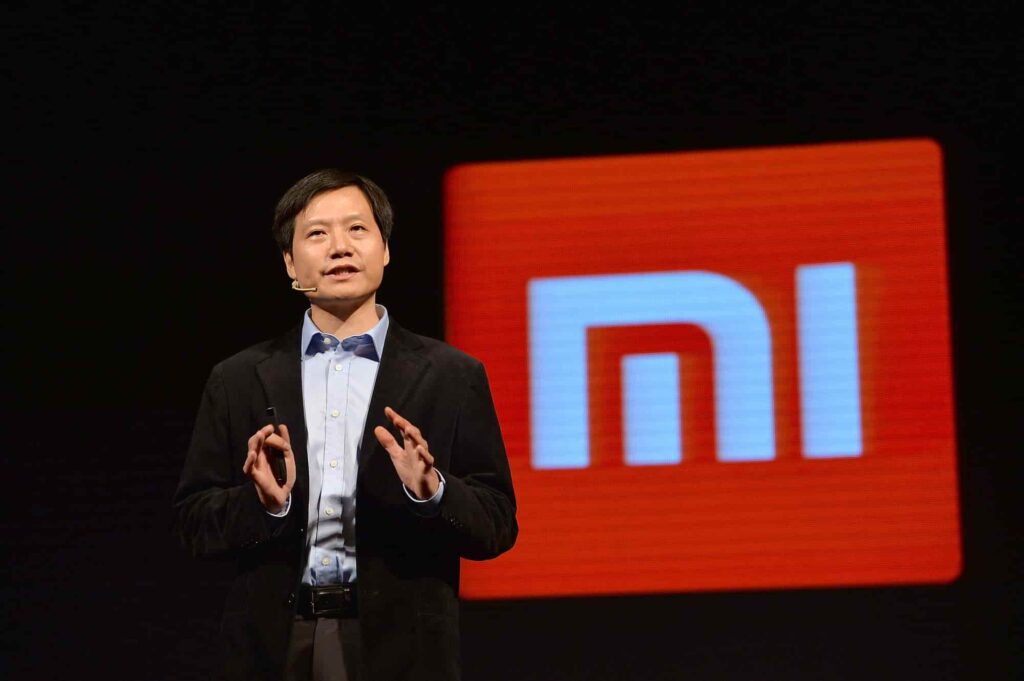