Disregarding lockdown measures, a New Jersey academy suffered severe consequences from the American government, including an allegedly unconstitutional confiscation.
Ian Smith is the owner of The Atilis Gym Bellmawr, a gym that chose to disobey orders to keep its doors closed. He recorded a video that went viral on social media where he told his story of rebellion with signs – in the background, dozens of students working out for free and without masks.
“Governor will fine us $ 15,000 when he sees this video, but free men don't ask for permission. No apologies, ”writes Smith.
When the State went to the establishment to collect fines and "wall" the entrance to the academy, the owners ignored and literally kicked the door to reopen the establishment. They have become a phenomenon on the internet.
Despite booming on social media, Smith was not making as much money in this pandemic period as most would think. He was allowing everyone to work out for free, using his gym equipment while receiving only donations and earning from selling t-shirts to fight his legal battles.
Even without tuition fees, the government decided to fine the academy owners over $ 15,000 a day. They obviously didn't want to pay.

The confiscation of money and cryptocurrencies

As reported by Fox News, the state ended up precipitating even its own due process. With a lawsuit against the academy still in progress, they asked the bank to confiscate $ 170,000 from the Atilis Gym account, and it happened.
In response to Fox News, the State of New Jersey replied that: “The State previously obtained a $ 134,463.08 court sentence that the State intended to collect… Apparently the funds you refer to have been frozen as a result of a bank collection issued due to the State's collection efforts, which is part of the enforcement of a court order. ”

According to journalist Tucker Carlson, in the state of New Jersey you are evicted from an apartment in about 1 or 2 years if you do not pay the rent, but in this case, the confiscation of the academy's money was almost instantaneous. There was no waiting for the case to become final, that is, the owners of the academy would still have the right to appeal the fines.

"As simple as I can tell, this is an interference with our right to a defense (…) This is a clear and blatant violation of our constitutional rights and the ability to defend ourselves in court," said Ian Smith.

Because of this, Smith began to encourage his supporters who wish to continue donating using cryptocurrencies. In a conversation, the Fox News journalist also said he believed that the state would soon seek to ban crypts, as they cannot carry out a confiscation of these coins so easily.

"I just wanted to remember one thing, you are being punished for trying to keep people healthy in the middle of a pandemic who are overweight and out of shape," concluded Tucker.

See too: Meet the only non-confiscated asset in the world

Jihan Wu returns after winning $ 600 million in action against Bitmain

Wed Jan 20 , 2021
After the end of the legal battle between the founders of Bitmain, the largest cryptocurrency mining hardware company, Jihan Wu, co-founder of the company, continues on its way by investing in products for the exchange Matrixport after receiving US compensation. $ 600 million. As a result of the dispute, Jihan […] 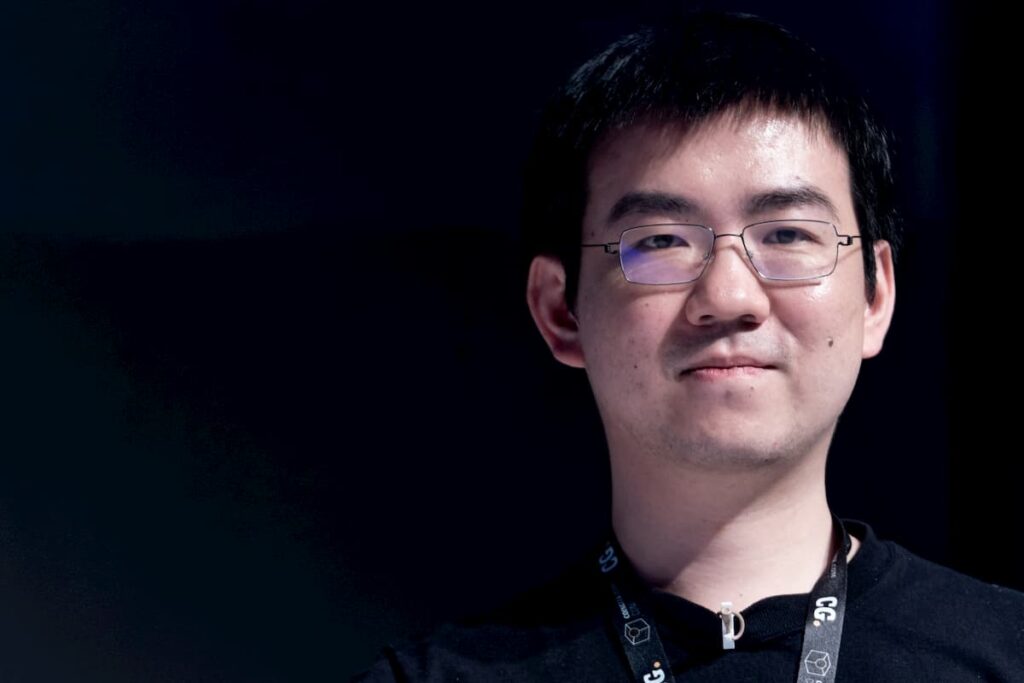