A lawsuit is pending in Pennsylvania courts because William Cluck, a lawyer for Finders Keepers, has reason to believe that the FBI illegally appropriated about $ 400 million in gold.
The treasure hunt company told federal authorities about the Dent’s Run area in Elk County, where they were digging for gold. According to the Harrisburg judge, who handles the case, if any gold was indeed found by the FBI, Finders Keepers is entitled to a share.
Although the authorities claim that nothing has been found, Cluck remains suspicious and demands that the court reveal the contents of the case documents to find out the truth. According to him, before the excavation, the feds indicated that “there was something big there”, and witnesses saw 50 agents with armored cars who spent the whole night there.
“So, what should we believe? We are convinced that they found gold, ”said Cluck in an interview with Fox News.

Confiscations of gold and digital currency

It is not yet clear what happened in this specific case, but it is worth noting the government's history. When it comes to gold theft, there is no better known institution like the US government.
In 1933, President Franklin Roosevelt demanded through the Executive Order that all gold-bearing citizens should hand over their precious metal possessions to the Central Bank. In case of disobedience, the fine was heavy and the innocent person could be arrested.
Not even the cryptocurrency Bitcoin, considered by many to be "digital gold" was left out of this. In the Silk Road case, where federal authorities investigated the marketplace known to allow the sale of drugs, founder Ross Ulbricht was caught in a library with his notebook open.
The result was the confiscation of about 69 thousand bitcoins, worth more than R $ 14 billion today. In addition to the legal confiscation, FBI agents Shaun Bridges and Carl Mark admitted the theft of 1600 bitcoins from Silk Road with the investigation still ongoing.
See also: How to buy Bitcoin in Brazil

Fri Jan 29 , 2021
The content of the Ethereum portfolio of billionaire businessman Mark Cuban is now publicly known. The owner of the basketball team Dallas Mavericks and star of the Shark Tank had his address revealed after promoting a digital collector listed in the non-fungible token (NFT) market through his Twitter account. According […] 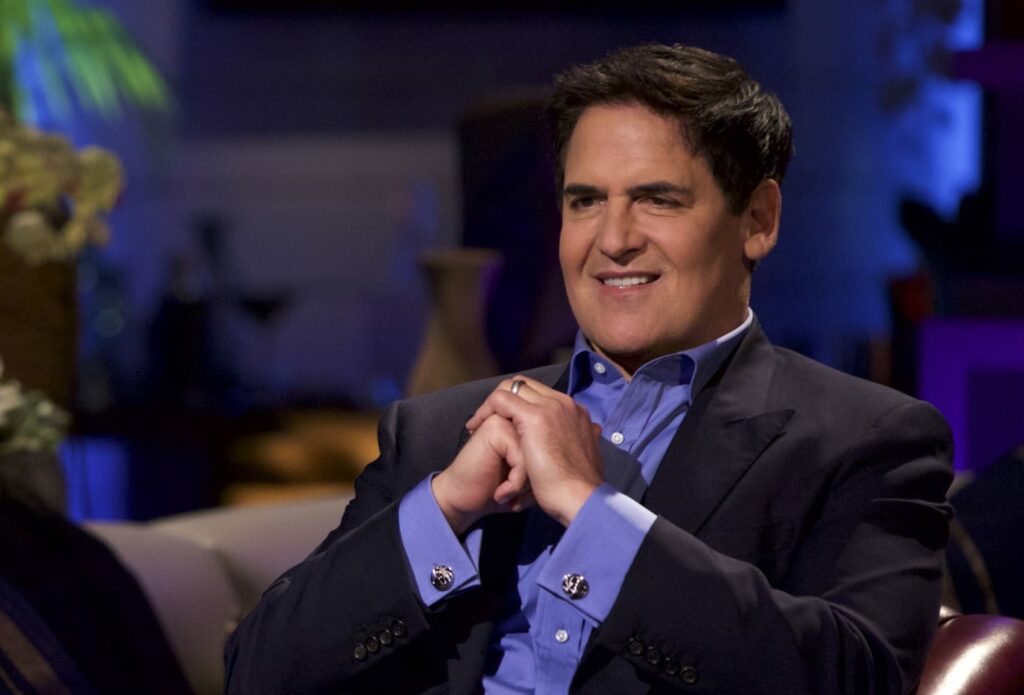