After allegedly earning millions of dollars by speculating with Dogecoin, a Goldman Sachs director quit, according to an article published in The Telegraph.Aziz McMahon, head of sales for emerging markets at the US investment bank, worked for 14 years at the bank until who benefited enormously from DOGE's rise, which was higher than any other cryptocurrency this year. Local sources claimed that McMahon was opening a hedge fund with his money, according to Efinancialcareers, who reported for the first time on his departure. The report does not make it clear, however, how much money Aziz earned. Dogecoin was created in 2013 as a joke, mixing the concept of Bitcoin with the famous meme of the dog Shiba Inu, but fell in love with billionaire Elon Musk, who tweeted about the currency for months and moved the markets. And Musk shows no signs of stopping supporting the currency, saying on Thursday (13) that he was even “working together with developers” on crypto to make it more efficient.

According to Coingolive, Dogecoin's market capitalization is currently $ 71.2 billion, higher than large companies like Ford and Twitter. Its price has risen from $ 0.002 to $ 0.55 in just one year, its market value is much lower than Bitcoin, which has a total value in excess of 1 trillion. But it is worth noting that there is no limit to the number of Dogecoins that can be mined, while BTC is a scarce asset. Records show that an anonymous person or entity controls about 28% of all Dogecoin in circulation, an amount in value of more than $ 2 billion, and even Elon Musk has already cited this concentration as a major currency problem.

Sat May 15 , 2021
NovaDAX launched on Friday (14) a new campaign for the crypto market that should help traders to earn more cryptocurrencies on the platform. Called NovaFriday, the event will bring one news per week on the exchange's social networks. Ethereum trading competition (ETH) The current cryptocurrency is ether, a native token […] 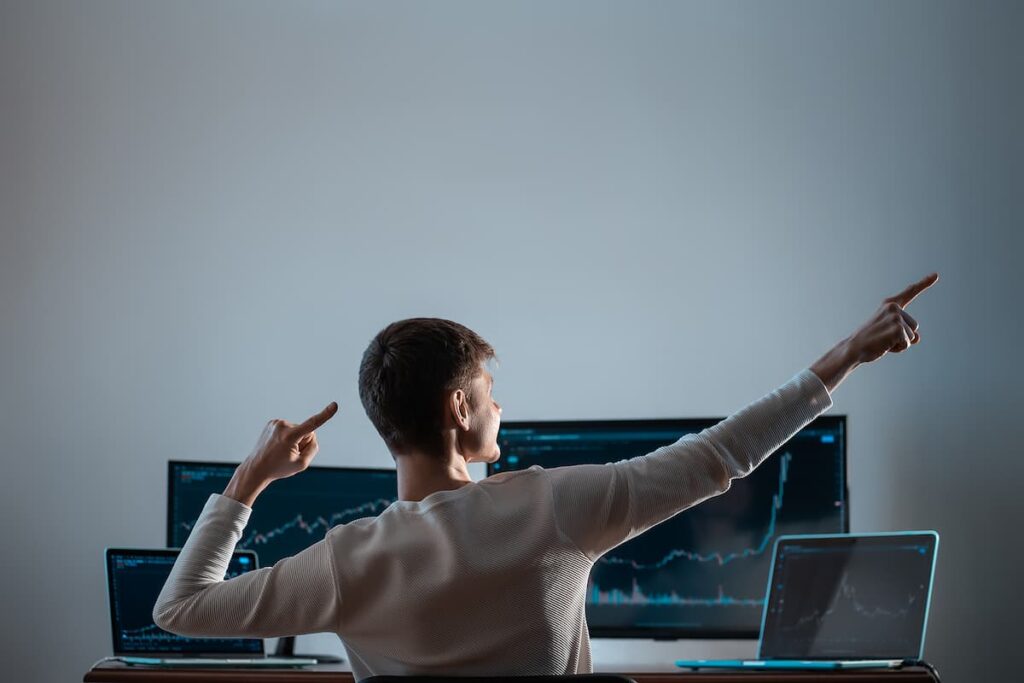