Former gold miners are now migrating to bitcoin, switching from analog to digital. According to BitMEX, some companies that tried to start a gold mining business in mid-2012 are now interested in “digital gold”, bitcoin. BitMEX did not name names. It’s no secret that bitcoin mining mimics gold mining, starting with the name. Like gold, bitcoin is scarce and requires resources to mint new coins. With this dynamic, economic incentives are aligned to only take place when there is a demand for the asset. And just like gold mining, the bitcoin mining industry has grown to the point of being extremely competitive.

For BitMEX’s research arm, we are witnessing a mining bull market, conditions comparable to the gold mining industry between 2012 and 2014, even with some of the same players. Some, with a proposal very similar to that of a few years ago: promise of sustainability (ESG), some good area in the US, some experts in the field and the goal of becoming the largest mining company in the world. However, BitMEX predicts several instances of financial failures in the coming years, in conjunction with a significant increase in Bitcoin’s hashrate. The more miners enter the scene, the greater the competitiveness and mining difficulty for all network participants. To date, only 21 bitcoin miners have become publicly traded companies. They combine a market capitalization of $15.3 billion and represent approximately a quarter of Bitcoin’s computing power, a share that has increased rapidly over the past few years. As companies on the stock exchange have more access to capital, they have expanded operations faster than private competitors.

“With Bitcoin above $40,000, the projected gross profit margins are very strong and a common thing among [as 21 mineradoras de capital aberto] are aggressive expansion plans,” the report noted.

In conclusion, BitMEX claims that the hashrate should increase much faster than most models are projecting. The company estimates that the year will end with 320 exahashes per second, compared to the current 220, even if the price of bitcoin remains stable.

“Bitcoin mining is not easy and we predict that many will learn this the hard way in the years to come. Those that are successful will need to be resilient and think long term and not employ all of their capital too quickly.”

Furthermore, the company has noticed that there is a tendency among altcoins to abandon the same bitcoin mining model and opt for proof-os-stake, as Ethereum is doing. Other proof-of-work coins are losing market share like Litecoin, Bitcoin Cash and Ethereum Classic as they fall out of cryptocurrency positions by market cap.

“Proof-of-work mining is therefore all about one currency, Bitcoin.” concludes BitMEX.

Portugal extends its first cryptocurrency license to a bank

Sat Apr 16 , 2022
The crypto industry went from being ignored as a means that facilitates illicit activities to being recognized as legal tender in many countries. This flawless ride has been praised by many. Various governments have been extending support to the market in many ways. Portugal did so by granting its first […] 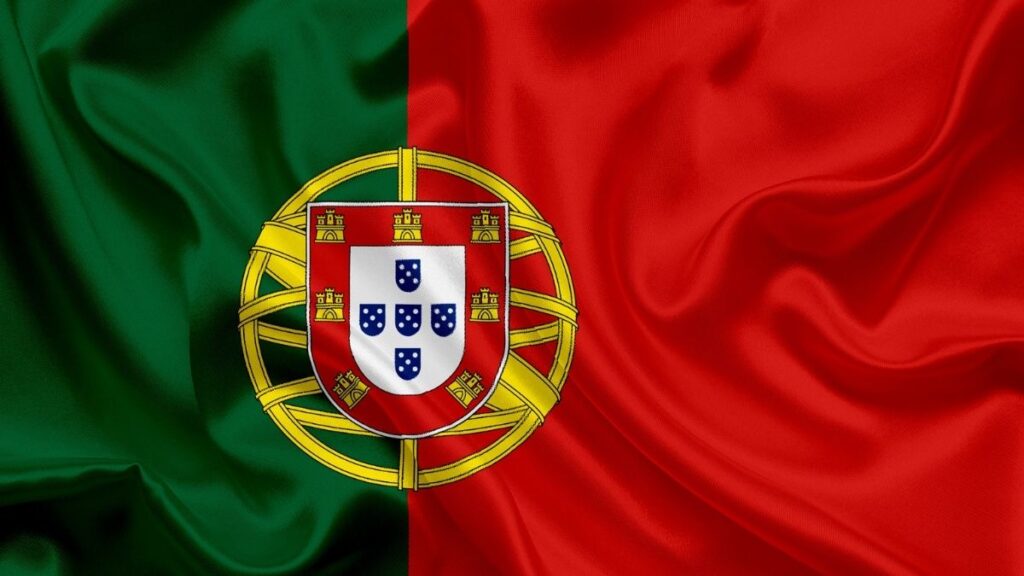