On the same day that Pieter Wuille, a Bitcoin Core developer since 2011, left his role as code maintainer, developer Gloria Zhao took over the position and became the first known woman to be granted access to Bitcoin’s main Github. As Bitcoin is free and open source software, anyone can read, review and propose changes to the code. And so American programmer Gloria Zhao, codenamed “glozow” started contributing to the development of Bitcoin Core about 2 years ago. With financial support from Square Crypto (now called Spiral) and the Human Rights Foundation, Zhao became a full-time Bitcoin developer starting in January 2021. She began by contributing to a project that aimed to improve the way transactions are carried out. “clustered” are relayed to the network. On the experience of working as a Bitcoin developer, Zhao commented on a recent podcast that there are many differences between this and a regular job, but the main one is not having a boss. Bitcoin obviously does not have a CEO or creator responsible for directing the project.

“On a day-to-day basis, I would say that aside from some cultural and community changes, it’s almost like any other software project, except it doesn’t have a boss, we just review the PRs. [pull requests; sugestões de mudança no código] each other because we care about them and because they are important to Bitcoin. We fixed bugs because if they stay on the client the network might have some problems, not because some boss told us to do it.”

This Thursday (7), then, with nominations from colleagues like Michael Ford, Gloria was granted Bitcoin Core Github maintainer keys, joining Marco Falke Wladimir J. van der Laan, Michael Ford, Hennadii Stepanov and Andrew Chow. According pointed by Jameson Lopp, former Bitcoin developer, Gloria Zhao became the first known woman to assume the role of maintainer, as some anonymous people passed through the project. Satoshi Nakamoto himself, despite taking on a male name, may have been a female. As stated earlier, Gloria’s entry coincided with Pieter Wuille’s departure from this select group, a long-time Bitcoin Core developer, but who clarified on Twitter that it would not be failing to contribute to Bitcoin, but just giving up the maintainer key.

To be clear: I won’t stop contributing to code, review, and all the projects I’m involved in. It just so happens I’m not doing much maintenance anymore, so it’s time to drop my permissions. https://t.co/8OAJaw02MM— Pieter Wuille (@pwuille) July 7, 2022

What is Bitcoin Core and what the maintainers do

Bitcoin Core is the most widely used implementation of the Bitcoin cryptocurrency, whose code is run by 96.9% of the network’s nodes, according to Coin Dance. But as a decentralized network, developers create different implementations that communicate with each other, like Bitcoin Knots and Bitcore, which are used by about 2.74% of Bitcoin nodes. Usually programmers use Github as a work tool for communication and organization of cryptocurrency development. There they can test and comment on each other’s code, for example, and create discussions to reach consensus. Code maintainer keys are granted to a small group of people for organization and security reasons, and those few programmers are in charge of approving changes to the main code. However, the entire process remains little (or not at all) dependent on trust as there is transparency about what is being done and updates to the code are voluntary. According to Bitcoin Core’s official website, maintainers play a role of “caretakers” by merging patches of code that the team agrees should be merged. “They also act as a final check to ensure the patches are secure and in line with the project objectives. The role of the maintainers is by agreement of the project collaborators.”

Do you want to win a Ledger Wallet? Make it possible with Criptoinforma and Exness Latam!

Sat Jul 9 , 2022
Last day of the Blockchain Summit Latam event and we want to express all our gratitude to the community of followers who have visited us in one of the most important blockchain events of this year since July 6. Today we will be raffling a Ledger Wallet from the famous […] 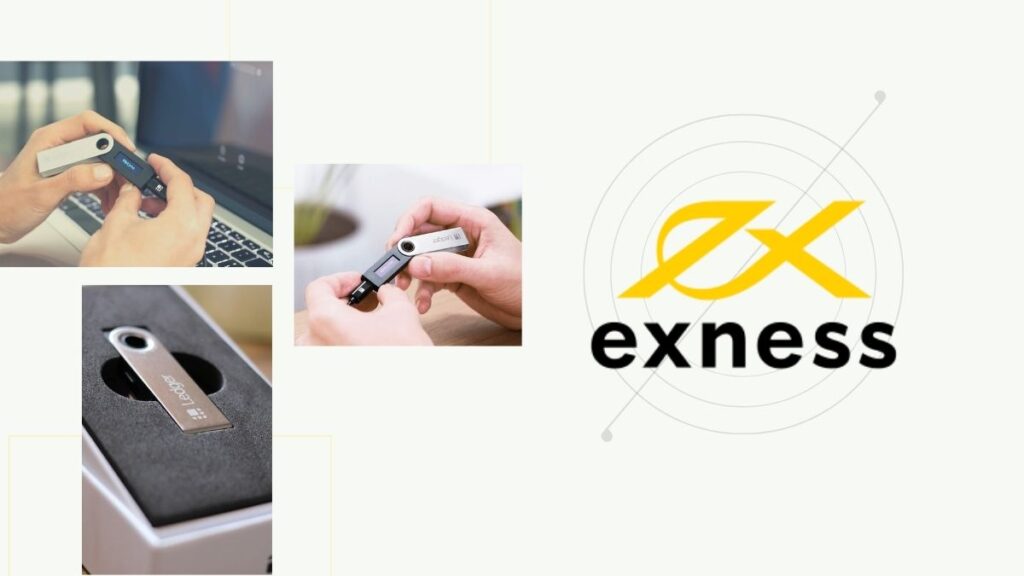