CMCC Global, a Hong Kong-based venture capital firm, wants to raise about $300 million for its newest crypto fund. To achieve its goal, CMCC is attracting several investors, including Cameron and Tyler Winklevoss, the founders of crypto brokerage Gemini, and billionaire Richard Li, according to an article […]

The post Fund for cryptocurrency companies supported by the Winklevoss brothers wants to raise $300 million first appeared in the Bitcoin Portal .

To achieve its goal, CMCC is attracting several investors, including Cameron and Tyler Winklevoss, the founders of crypto brokerage Gemini , and billionaire Richard Li, according to a Bloomberg article published this Friday (29).

According to Charlie Morris, co-founder of CMCC, a portion of the new crypto fund will be allocated to fast-growing sectors such as Decentralized Finance (DeFi) and non-fungible tokens (NFTs) .

“The implicit infrastructure is maturing to the point where we have interesting applications,” he explained. “Especially at DeFi, we saw high quality teams.”

Currently, CMCC appears to be in the process of obtaining licenses with the Hong Kong securities regulator to create a new crypto capital fund.

Launched in April of this year, CMCC's fourth crypto fund has already secured nearly US$90 million of assets under management, with a fundraising target of US$300 million by 2022.

Through his investment manager Pacific Century Group, Richard Li was the name behind CMCC's former crypto fund. It may also support the latest fund by introducing existing investors to a new venture.

According to Bloomberg, CMCC is one of the first and largest investors in the blockchain proof of stake (PoS) platform Solana , having invested $1 million in the private sale of SOL tokens in 2018.

At the time, Solana's native token was worth $0.20. Today, it is the sixth-largest cryptocurrency in the world, with a market capitalization of about $60 billion, and is trading at $202.

CMCC's other investments, according to the company's website, include Ethereum , Cosmos , Terra , Hedera Hashgraph , Qtum and Decentraland .

CMCC Global was founded in 2016 by Martin Baumann and Charlie Morris, who have a majority stake in the company. Li and the Winklevoss brothers are also investors in CMCC's holding company.

Tyler Winklevoss, CEO of Gemini, told Bloomberg that he had met the CMCC team a few years ago on a trip to Asia and decided to invest because of the fund's approach.

“His track record is impressive and speaks for itself,” said Tyler.

The post Fund for cryptocurrency companies supported by the Winklevoss brothers wants to raise $300 million first appeared in the Bitcoin Portal .

On December 27, 2015, the bitcoin unit was quoted at US$ 422, as pointed out by Coinmarketcap. It was in this year that Natasha Alves Ferreira began writing academic papers on cryptocurrency. Graduated in Law, Natasha was at that time a Master's student at IMED (Southern Faculty) and a scholarship holder at CAPES. Along with her advisor, […] 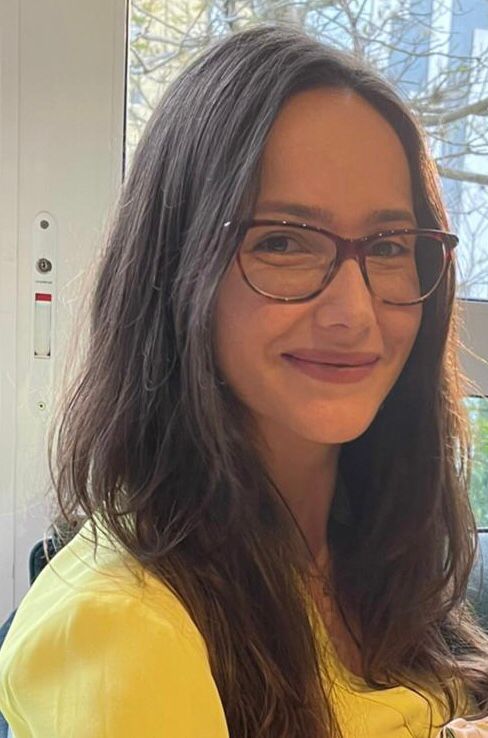