The president of Brazil, Jair Bolsonaro (no party), said he has no idea how to use bitcoin in an interview given on Wednesday (4) to 96 FM radio in Natal (RN). The context in which the president confessed his ignorance in relation to the market's leading cryptocurrency was to criticize the performance of Funai (National Indian Foundation) in previous administrations. “I'll ask you a question: do you know how to handle bitcoin? Not? Me neither. And I believe 99% of those watching us aren't either. Funai, when we took over the transition, had earmarked R$ 50 million for the Indian to work with bitcoin. Most of them, with all due respect, don't even know what money is,” said Bolsonaro. He added that his government is “freeing the Indians” by stimulating agricultural production on Indian reservations. Bolsonaro mentions bitcoin in the 30:20 minute.

Regarding Funai's alleged incentive for Indians to use bitcoin, the president refers to a project from the end of 2018, when Michel Temer (MDB) was in the presidency, when the agency signed a contract for R$ 44 million with the Fluminense Federal University (UFF), which foresaw, among other measures, the creation of a cryptocurrency of indigenous peoples. The money was supposed to be used to finance 16 other services, including a functional mapping and creation of a database of indigenous lands, but the project never got off the ground. In January 2019, Minister Damares Alves (Women, Family and Human Rights) had already barred the tender, and in September of last year, Funai definitively ended the partnership. The case took on huge proportions in Bolsonaro's first week in office and represented the first time the politician made a mention of the universe of cryptocurrencies. At the time, Bolsonaro ended up confusing bitcoin with the Funai project, praising Damares' performance. Bitcoin actually had nothing to do with the contract. A few weeks before the gaffe, the president's son, Carlos Bolsonaro (Republicanos-RJ), had made the same mistake when tweeting: “Minister Damares Alves blocks tens of millions of bitcoins destined for government agencies linked to Funai in RJ”. 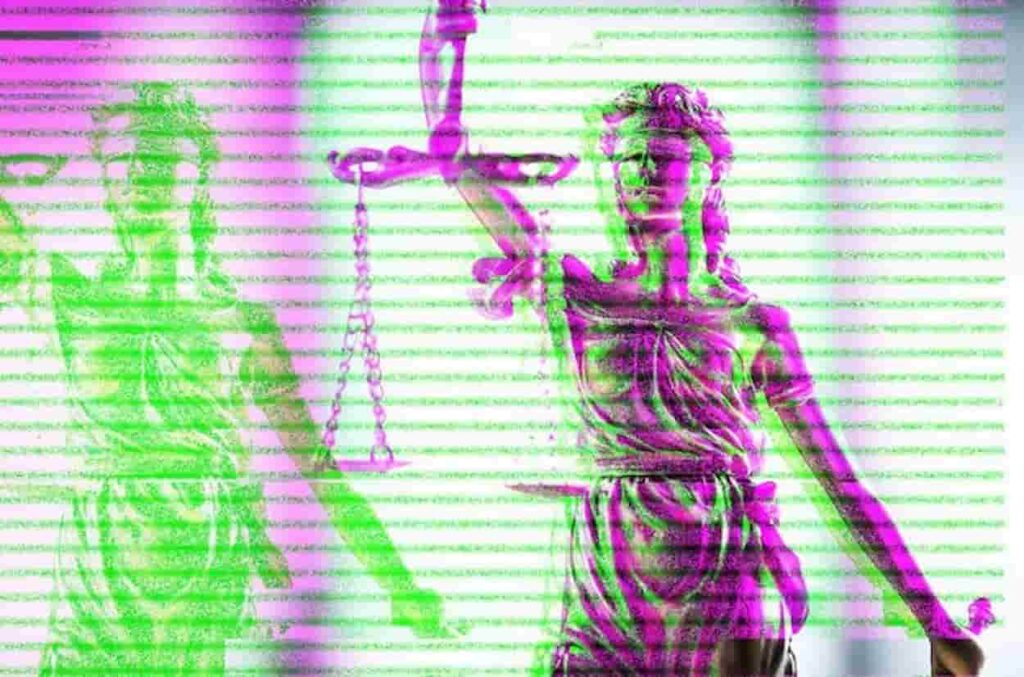