As a coalition between entrepreneurs and teachers, one can describe social liberalism. Voters who affirm the market economy and who at the same time want strong public safety nets for individuals who need help and a qualified school for all children and young people.Published: July 10, 2022, 4:30 p.m.This insight into life has sometimes been described as the social liberal being divided and unable to really decide in the election. It is a wrong idea. The new party leader for the Liberals Johan Pehrson shows that the choice is easy. He was Almedalen Week’s snack ice cream, drew a large audience to his speech on Tuesday night and is successful in the opinion polls. The trend now is that the Liberals will be bigger than the Center Party in the election. It saw no comma. The reason for the rise is clear when you listen to him. During the short time that the party collaborated with the Social Democrats, the Social Liberals were forced to compensate their left-wing side in the government issue with straight right-wing politics in substance to show that “they got something”. The liberal agenda in the January agreement was dominated by reduced marginal taxes, better conditions for small businesses, relaxed labor law, free market rents, safeguarding profits in welfare and abolishing beach protection. They are important issues, but they are not obviously social liberal profile issues, rather those driven by industry organizations. The tone was therefore alienating and neither the entrepreneur nor the teacher recognized their old party which sank far below the barrier to historically low levels.Under Nyamko Sabunis leadership, the Liberals revised the government issue, dropped the January agreement last summer and are now going to the polls again with the bourgeois parties. When Johan Pehrson took over this spring, it was therefore clear and ready to come out as a classic Swedish social liberal. The society on the right provides space and freedom for the L-leader to talk about important social issues. Like Annie Lööf, he does not have to go to the polls on a reduced tax but on a knowledge school that lifts those who slip behind. He does not have to fight against the socialists for the right of independent schools to make a profit, but can suggest that school companies should be regulated like the banking sector in order to get rid of rogue actors. He does not have to do away with LAS and rent regulation, but can concentrate on a functioning health insurance. In short, he can be a People’s Party member again and this is demanded by the voters. Everyone understands that segregated suburbs not only need more police and longer sentences but also functioning schools and a social policy that opens doors and helps individuals move forward. Together with the parties on the left, the social liberal is forced to counteract identity-political madness and ideas that a growing public sector in all situations solves all problems. Together with the parties on the right, the social liberal gets peace in basic issues of the market and the rule of law and can work safely to professionalise the social services offices and the school.Together with the parties on the right are also currently receiving a prime ministerial candidate who is uniquely experienced and committed to social policy. Ulf Kristersson reads Gustav Möller’s many books at night, has been a social citizen councilor in Stockholm and knows the social insurance system inside and out since his time as Minister of Social Insurance in Reinfeldt’s government. He is the first prime ministerial candidate in many, many decades to have social policy as his main interest, which is an underestimated aspect of his person. Another underestimated thing is SD’s interest in the same issues. If you at least for a moment put an end to the cultural war and look at the parties’ proposals in the Riksdag, SD is a party that to a large extent protects the systems that the People’s Party has always done. It makes life, or at least the budget negotiation, easier for a social liberal. And Swedish Christian Democracy, like its German cousin, is a clear social policy project with the market economy as a means but social security and decency for all as its goal. . But more and more people realize that the cultural war makes no difference at all, that it is a quarrelsome dead end where fewer and fewer want to be. The Liberals are now contributing to a more rational, curious and open conversation about issues that the next government must work on and then more people will listen.If you are interested of business issues and continued success, the choice should be simple. The alternative on the left is dominated by parties that are fundamentally skeptical of market economics and who like to blame companies for all problems – in school, in the environment, in the labor market, in the energy market, in the crime-ridden suburbs and even in passport control, government officials blame companies. They have zero coordination before the election. In addition to an unlikely political mess, this is what one can expect from a continued left-wing government. The alternative on the right is dominated by parties that affirm the market economy and entrepreneurs, fully understand the value of a strong rule of law, a stable energy supply, increasing sophisticated social policy interest. They already have a coordinated collaboration. The Liberals’ choice should be Sweden’s PM Nilsson

Amid Suspension of Withdrawals and Bankruptcies, Bitcoin Investors Leave Exchanges

Sun Jul 10 , 2022
After what several companies stopped withdrawals, Bitcoin outflow volume from exchanges reached an all-time high. In total, investors withdrew around 150,000 bitcoins in the last month, an amount equivalent to $3,304,911,097 million USD. In addition to bankruptcies, to serve as an example, another point that may be contributing to this […] 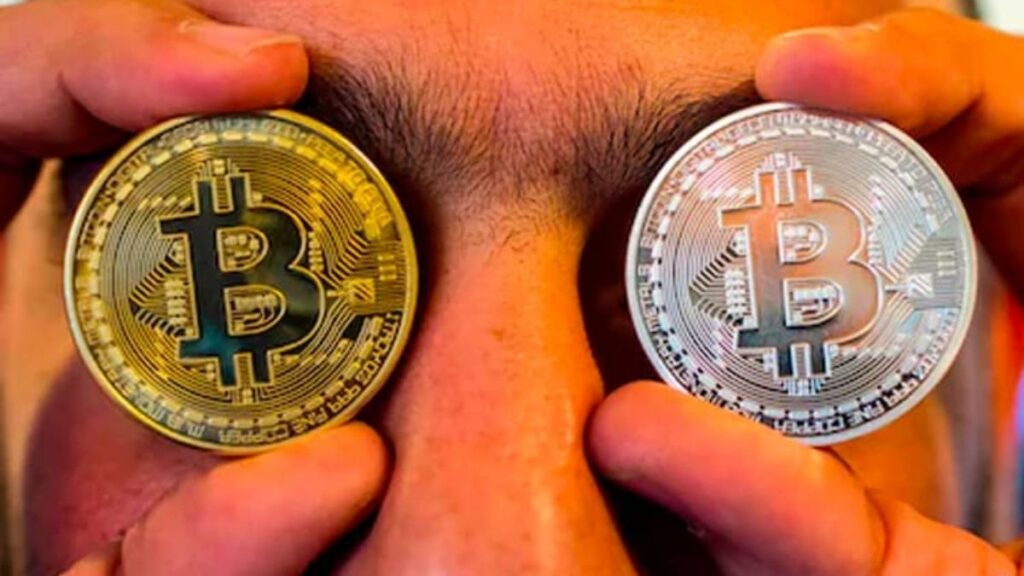