Created as a copy of Bitcoin with private transactions, the cryptocurrency Zcash (ZEC) suffers from a fierce internal debate and the community begins to fall apart. Late Saturday (5/14) Zcash founder Zooko Wilcox released a devastating article for the cryptocurrency ecosystem. Published on Medium, the article accused developer Ian Miers of having conflicting interests with the Zcash community when consulting on cryptocurrency technology for the Tezos (XTZ) project.

“I was told privately that Ian Miers (Member of the Board of Directors of the Zcash Foundation) received personal payment from the Tezos project to help them clone the “Sapling” technology from Zcash to Tezos. This integration of Zcash technology into Tezos – which took place without compensation to ZEC holders or win/win partnership between Zcash and Tezos – is routinely used by Tezos boosters to promote cryptocurrency…” – Zooko stated

In addition to Ian Miers, Zcash Foundation members Matthew Green and Eran Tromer reportedly formed a company called Sealance secretly to market a cash protocol with new technology being developed by ZEC. This technology called Zcash Orchard would have “compliance tools” for the police and significant improvements to the current protocol such as no need to trust a third party (trusted setup) to make improvements to the blockchain.

Possible fork in Zcash may have been avoided after pressure

Zcash Orchard will be put into practice probably on 05/31. In addition to the aforementioned improvements, a new, less permissive license to use the software will be implemented. The Bootstrap Open Source (BOSL) license will prevent private commercial use of technology available from Orchard. In the article, Zooko accuses the developers and the Zcash Foundation of trying to use the MIT license, which is more permissive for commercial use.

If by the day of the upgrade the Zcash Foundation did not sign the permission of this new license, the upgrade could legally lose the right to be called Zcash, which in a more desperate situation would cause a fork (creation of another currency). However, after the release of the article, the Zcash Foundation committed to the new license, preventing an even greater disaster. Wilcox’s text spread like wildfire through the community. In the Zcash Community forum Zooko stated that members of the Zcash Foundation would be treated differently. In conjunction with the article, this caused the resignation of one of the first community members and moderator named Shawn. “I am mentally and physically exhausted from this job. I will be handing my resignation to Jack as soon as the UK wakes up,” said Shawn, outraged at the behavior of the cryptocurrency’s founder. Another community member said, “Not gonna lie Shawn, I enjoyed working in this ecosystem, but this week I also considered leaving because no one needs that drama in their lives.”

According to Zcash Foundation (ZF) board member Jack Gavigan, both Matthew and Eran revealed their involvement with Sealance to ZF. Regarding Ian’s involvement, it was said that his partnership with Tezos was public and the use of Zcash’s privacy techniques was celebrated by Zooko still in 2019. About the new update, it was said that Zooko sent the papers to ZF just 31 minutes before dropping the article.

Despite having great developers and resources to create good technical solutions, Zcash failed in its mission to bring more privacy through its solution. Currently, about 90% of Zcash transactions are not private. Meanwhile, competitor Monero has more than 5 times the amount of transactions as Zcash and all are private by default. The article produced by the cryptocurrency’s founder himself exposes the internal disputes between the ECC and the Zcash Foundation. Zooko deleted the article, but the concerns it raised for the future of Zcash are still alive. NovaDAX is full of news! One of the largest cryptocurrency exchanges in Brazil has now ZERO withdrawal fees in real! NovaDAX also counts zero fees for Bitcoin transactions and more than 110 listed currencies, with cash withdrawal available and high liquidity. Cryptocurrencies with the best rates on the market! Simply activate the free Novawards program and enjoy reduced rates of up to 75%. Discover the NovaDAX Card and order yours now.

The history of Bitcoin

Mon May 16 , 2022
The Bitcoin protocol was officially born on October 31, 2008, when its creator, the famous and unknown Satoshi Nakamoto, published it on a crypto mailing list. How Bitcoin was born Nothing is known of what happened before that, in part because no one knows who Satoshi Nakamoto really isbut it […] 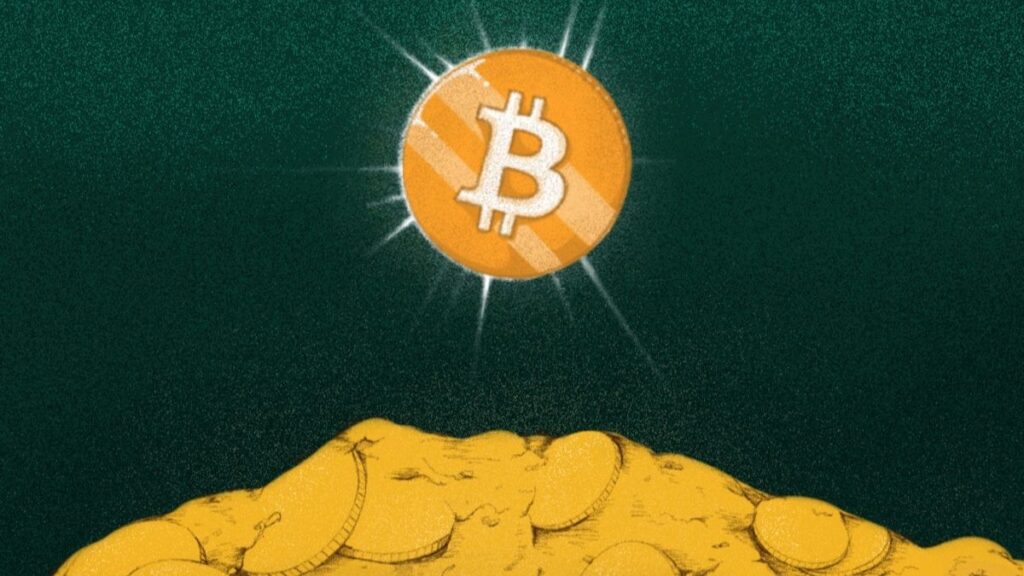