Former U.S. Treasury Secretary Dr. Lawrence H. Summers spoke last Friday (January 15) about Bitcoin and why its price should continue to rise in the long run.
Dr. Summers was not only the 71st Treasury Secretary in the Clinton administration, he served as Director of the White House National Economic Council in the Obama administration, as President of Harvard University and as Chief Economist at the World Bank. He is currently President Emeritus and Professor at Charles W. Eliot University at Harvard University.
Summer's comments on Bitcoin were made last Friday, during an interview with David Westin on Bloomberg TV's “Wall Street Week”. Towards the end of the interview, Westin asked Summers if Bitcoin is a bubble. This was the answer:

I will not predict its fluctuations in the next six months, but I think some institutions like it are here to stay. I don't think everything will fall apart. I think that going up and down and then going back seems a lot more resilient and therefore I think people are going to move towards it, and as people move towards it, given the finitude of its supply, this is going be a factor working to raise prices.

And on May 3, 2016, while speaking at Consensus 2016, according to CNBC, Summers said he disagreed with the comment of JPMorgan CEO Chase Jamie Dimon in November 2015 that “no government will support a virtual currency that crosses borders and don't have the same controls. ”
Summers said:

Jamie is a smart guy … But Bill Gates is also a smart guy and he said the internet was not going anywhere.

Read more: Bitcoin could be an alternative to the dollar, says former Canadian Prime Minister

Tue Jan 19 , 2021
This Monday (18th), block 666,666 was mined in the Bitcoin blockchain, and it was printed a biblical passage that talks about overcoming "evil". In this case, as the block explorer Mempool Space shows, the message was not left by a miner, but by an ordinary user. It moved 0.01 BTC […] 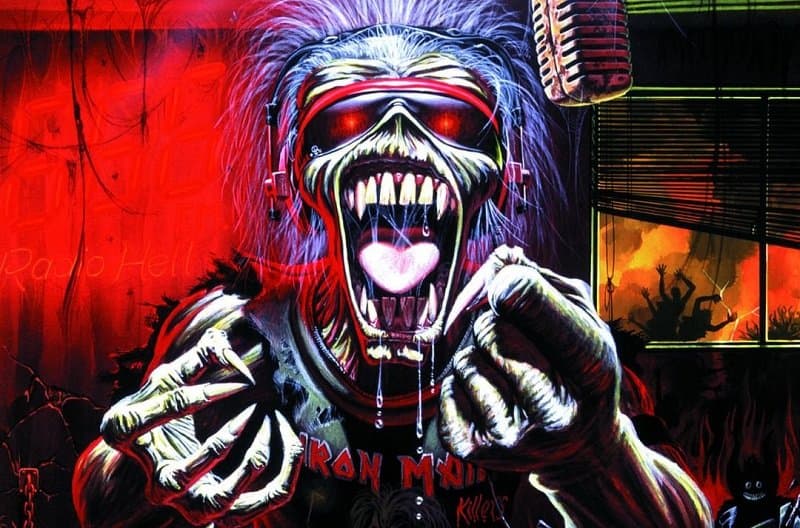