Ethereum Miners seek alternatives to receive their mining rewards from the collaborative pools, to avoid the high fees of the network.developers may have found a way around the problem and increase the miners’ profit with open-source software fork.

A mining pool is a cooperativewhere miners contribute hashrate to increase their chances of finding blocks through Proof of Work (POW – Proof of Work).How discovery of a new block is based on probabilities – which increase or decrease according to the hashrate generated by the miner – it might be interesting that, for example, an ethereum miner chooses to join other ethereum miners to better their chance of discovering a block and receiving the reward – which is the main objective of the mining business.An anonymous developer under the user Sammy007 (github) has developed an open-source software called open-ethereum-poolreceiving the collaboration of two other anonymous developers and also of Alex Leveringtonwhich was already part of the core team of Ethereum development. With the OEP (open-ethereum-pool), pools of ethereum miners can be formed more easily, without those involved needing a lot of technical knowledge or dedicating a lot of time to create the necessary infrastructure to collaboratively generate hashrate and distribute the proportional rewards to each miner who contributed to the discovery of the block.The tool is so important and useful that currently 15 ethereum poolsamong the largest, already use the software, or a fork of their own on their system.Each one of these pools has hundreds (if not thousands) of ethereum miners who are working together to keep the network safe with PoW and still receive financial rewards. 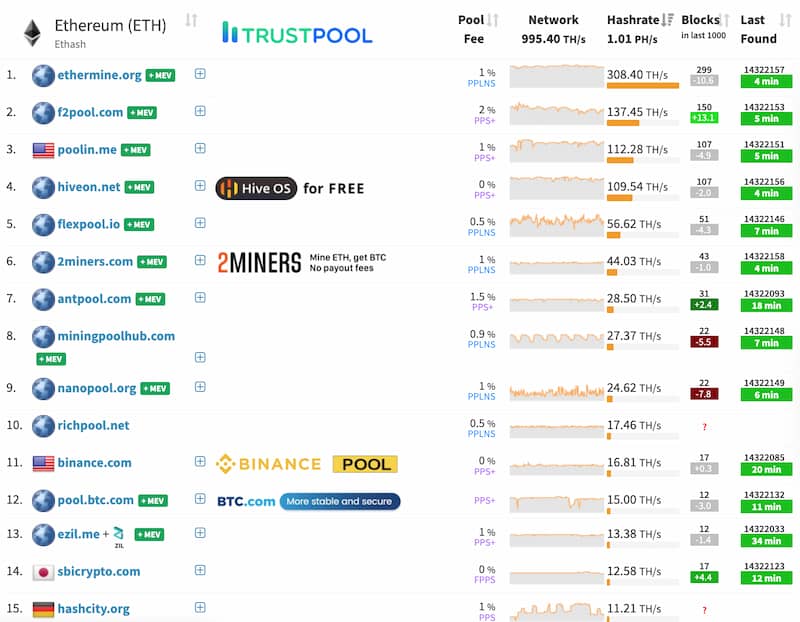 High fees are a problem for ethereum miners

Transaction fees on the Ethereum network are between the highest rates of all projects blockchain that exist on the market. This is partly the fault of the protocolbut also from growing adoption and use of the network for the most diverse projects related to DeFi, Metaverse, Web 3.0, NFT, Smart Contracts and Decentralized Applications. As in any business, the focus of the participants is increase your profit and this can be achieved increasing billing at the same time as lower costs.Fees are ‘costs’ and often they are even deterrents for small miners, who cannot generate enough work to receive a reward greater than the fee that will be charged in the payment transaction.Know more: Gas – Ethereum network fees exceed BRL 1,500 at UniswapFor example, an ethereum miner who manages to produce the equivalent of $100.00 of reward a day could often see more than half of their profit going to the transaction fee alone, which varies daily but is around of US$ 50.00. This makes (1) he needs accumulate more rewards before receiving payment, which can harm your business model for several reasons, such as: Drop in the price of ETH, decreasing the dollarized value when selling ether to realize profit and pay for maintenance, new equipment, reinvestment and your own family support. Uncertainty about when the next rewards will be received (if at all), as the discovery of the block suffers a gigantic variance. Or, (2) decide give up part of the profit and assume the fees, getting less.In seeking a solution to this problem, the – currently – sixth largest ethereum mining pool in the world, Pool2Miners, revolutionized the way to pay your miners, providing the option to receive rewards daily in BTC or XNOrather than ETH.At competitive advantages that the payment in nano offers, are of great impact for any business modelin order to reduce the cost of fees to zerosince the protocol nano (XNO) has no fees in its own design and the network has been working very well safely and efficiently since 2015, supported by hundreds of nodes that validate transactions 24 hours a day. nano transaction is confirmed definitively in less than 1 secondwhich decreases price volatility impacts for the ethereum miner who wants to make his profit.Know more: worth to buy nano? 100 days of fundamental analysis

One of Nano’s independent community developers, James Coxon (jayycox, on reddit), held a fork of the open-ethereum-pool software, to include a ready-made nano payments script, similar to Pool2Miners. In this way, mining pools that want to offer 2Miners-like functionality to their ethereum miners simply need to fork with this option.open-ethereum-pool has over 1,000 forks by many different developers and 1,300 positive reviews on GitHub. 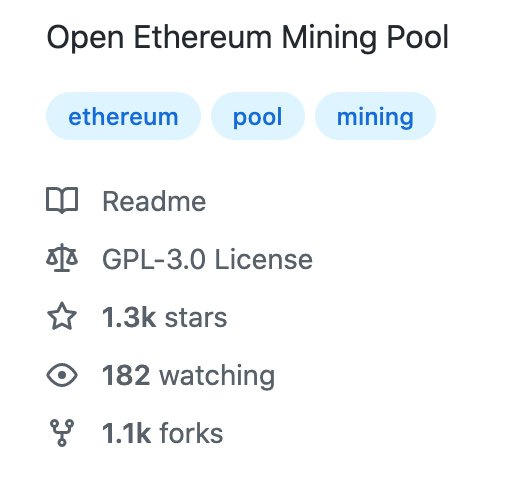 To test the fork implementation, James Coxon created his own Ethereum mining pool – the zerofeepool – which was set up not to charge any fees of its own to ethereum miners who are volunteers on the project and have been generating work for 24 days without a certainty that the payment would even work. Task force was raised in the nano community, with all the information very transparent, no guarantee of remuneration was given and from the beginning it was made clear that the project was just a way to test the software to be used by any other ethereum mining poolif it worked.

zerofeepool has found its first block on Wednesday (02/03/22) and according to community reports, participating ethereum miners have already received payment for their share of the block reward in nano and no fees.

As it is an open-source software, any of the 15 large pools of Ethereum (ETH) that use the original software can migrate and provide the option for the miner to receive in nano, without fees and in less than 1 second. Other pools can also do the same and, according to Jayycox, there are already many interested in the forums and other communities that have been following the pilot project and now have a concrete result that demonstrates its operation and its benefits.Read more:Buy Bitcoin on Coinext
Buy Bitcoin and other cryptocurrencies on the safest exchange in Brazil. Register and see how simple it is, visit: https://coinext.com.br

Could Shibarium be the catalyst that drives Shiba Inu (SHIB) towards $0.01?

Fri Mar 4 , 2022
Shibarium could launch the vehicle that takes Shiba Inu in the direction of the long-awaited milestone of $0.01. Shytoshi Kusama, the main developer of ShibaSwap, announced that ‘Unification’ (a company working on the L2 platform) has almost completed the project. He recently tweeted that the private testnet for Shibarium is […] 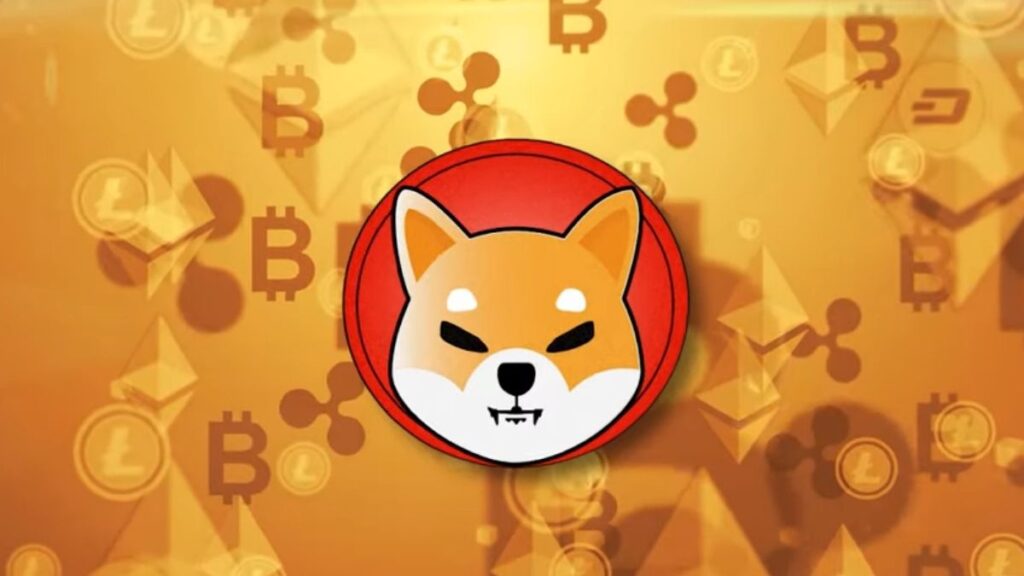