Last month, foreign investors withdrew R$5.936 billion net from the Brazilian Stock Exchange, although the balance for the year is still positive at R$59.391 billion. Can the dollar rise further? In 2022 the dollar saw a drop of 17% to around R$4.62, before rising 9.6% from April 20 to today (2/5) to over R$5.00 again. And foreign investments in the country (and their withdrawals) may be related to this movement. 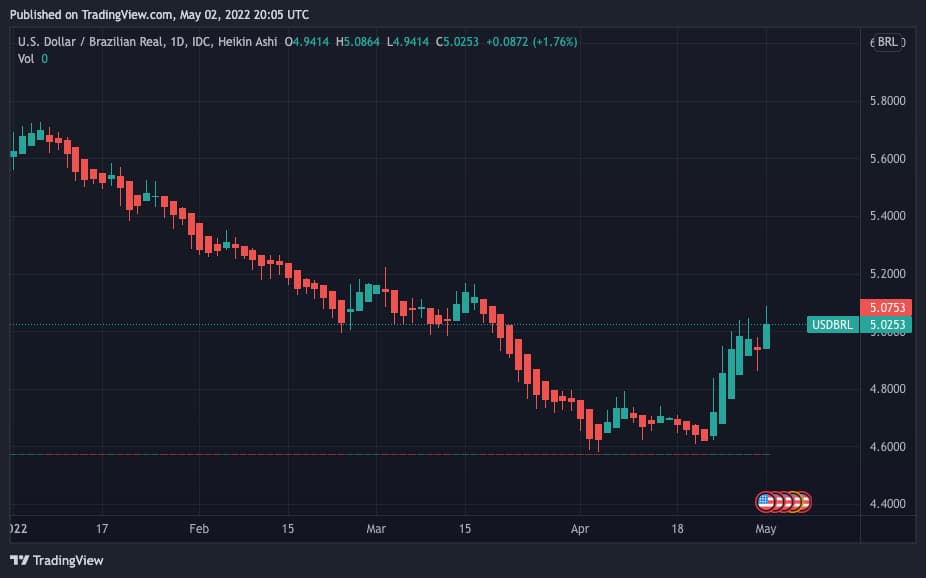 Dollar to real exchange rate graph. Source: TradingView. This year, foreigners invested around R$70 billion in B3 before starting to withdraw their investments abroad again. ValorInveste reported in March that foreign investors made more withdrawals than contributions for the first time in the year, but the negative amount was just R$34 million. Today, however, economist Pablo Spyer shared on Telegram that foreign investors came to withdraw R$611 million from B3 in just one day, April 28. “In the month, foreigners withdrew R$ 5.936 billion net from the Brazilian stock exchange. The balance is positive at R$59.391 billion for the year,” continued Spyer. According to data published by the stock exchange itself, foreign investors accounted for more than half (54.57%) of the overall trading volume in the previous month.

For various reasons, the dollar is practically always rising, from the discrepancy in inflation targets in each country to the attractiveness of foreign capital. Warren Buffett himself has already erred about the real against the dollar, saying that the real could be worth more than the US currency in the future. Since the declaration, the dollar has already risen 209% against the Brazilian real.

What did I think of Buffett’s recent statement on Bitcoin?
The same thing I thought in 2008, when he said that the Real would be worth more than the dollar: NOTHING.
I respect the opinions of others, but my focus will always be on the fundamentals. pic.twitter.com/9ubaogHtFW—Richard Rytenband (@RRytenband) May 2, 2022

But returning to the current moment, economist and investment specialist at Mobills, Marcos Vitor, told Cointimes that the dollar’s recent bullish move was a return to normalcy. “There was a lot of speculation about a rise in the real, without any justification.”. The economist stated that, in previous weeks, “the dollar had a curious behavior, which was a devaluation even with the fiscal and economic fundamentals deteriorating.”. However, he admitted that he “is a bit far behind” with any kind of prediction and didn’t risk guessing how far this climb would go. Finally, the higher-than-expected increase in the US interest rate on Monday could also influence the rise in the dollar, as one of the biggest reasons for the appreciation of the real was supposedly the highest real interest rate in the world, with a significantly higher Selic rate. greater than inflation.

Tue May 3 , 2022
The Samsung ETF will mimic the Amplifi Transformational Data Sharing ETF, which includes exposure to real Bitcoin. Samsung Asset Management, Korea’s largest asset manager, plans to list a Blockchain-focused ETF in Hong Kong before July. This is reportedly the first ETF in Asia to include real exposure to cryptocurrencies. Asia’s […] 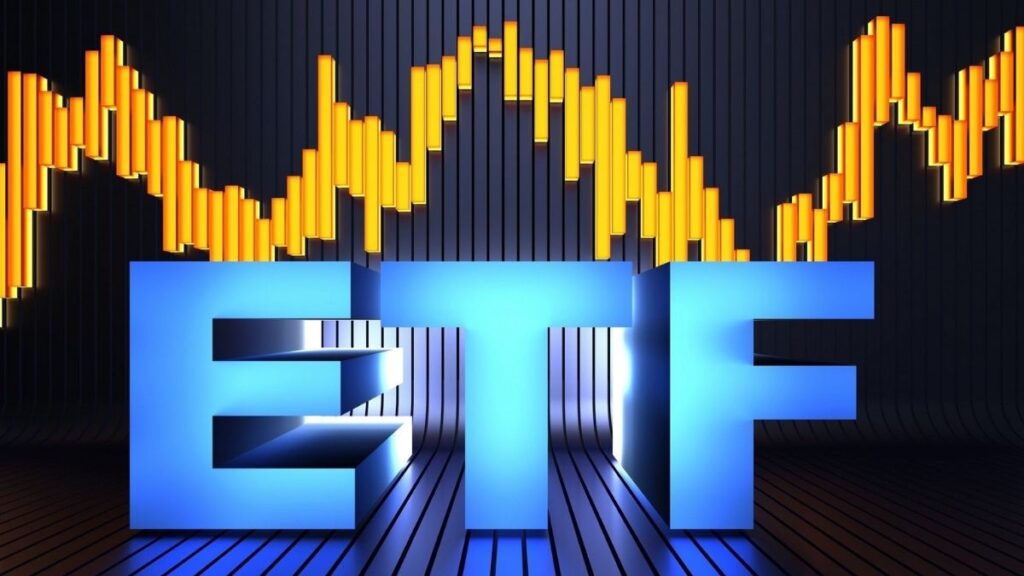