According to President Bukele, giving bitcoin a legal tender in the country aims to generate jobs and also “give financial inclusion to thousands of people outside the formal economy”. According to Bukele, “70% of the Salvadoran population does not have a bank account and works in the informal economy.” In El Salvador's dollarized economy, remittances sent by Salvadorans from abroad are equivalent to 22% of the Gross Domestic Product (GDP). In 2020, remittances totaled 5.918 billion dollars, an increase of 4.8% compared to 2019, according to official data.

What is the consequence of not using bitcoin?

In the text of the law there is no penalty for those who do not comply with the obligation to accept bitcoin, so this left doubts about the topic in some bitcoiners. In response to Cointimes, the El Salvador Transparency Portal stated that there is no legislation punishing those who do not use bitcoin. “The point is not legislated, if you refuse to accept the official currency, whatever it is, you cannot acquire any kind of good or service,” said the El Salvador agency. Worldwide, what legal tender gives money is the obligation to the legal system to recognize as satisfactory payment of any monetary debt. That is, bitcoin becoming legal tender gives it the power to extinguish debt when offered. The creditor has no obligation to accept the proposed payment, but the act of presenting the payment in legal tender extinguishes the debt. In Brazil, digital currency is not yet recognized by the Central Bank, with no guarantee, in the absence of correspondence to a physical existence in equivalent paper money, as well as the impossibility of proving its effective value, as stated in Bacen Communiqué No. 31.379/2011. Not using Bitcoin in Brazil can make you lose money with the devaluation of the national currency against the BTC. In El Salvador, not having bitcoins leaves you out of the country's payment system, but without any punishment. Read more:Article written in collaboration with Bruno Haacke.

Trader turns $20 into $1 trillion on Coinbase, but he won't cash out

Thu Jun 24 , 2021
it was a flaw that would be fixed.Williamson is maintaining a positive attitude about the situation. He said he had friends inside Coinbase and one of the emails he sent them said: “Look, I need you guys to let me know what's going on because I have a megayacht company […] 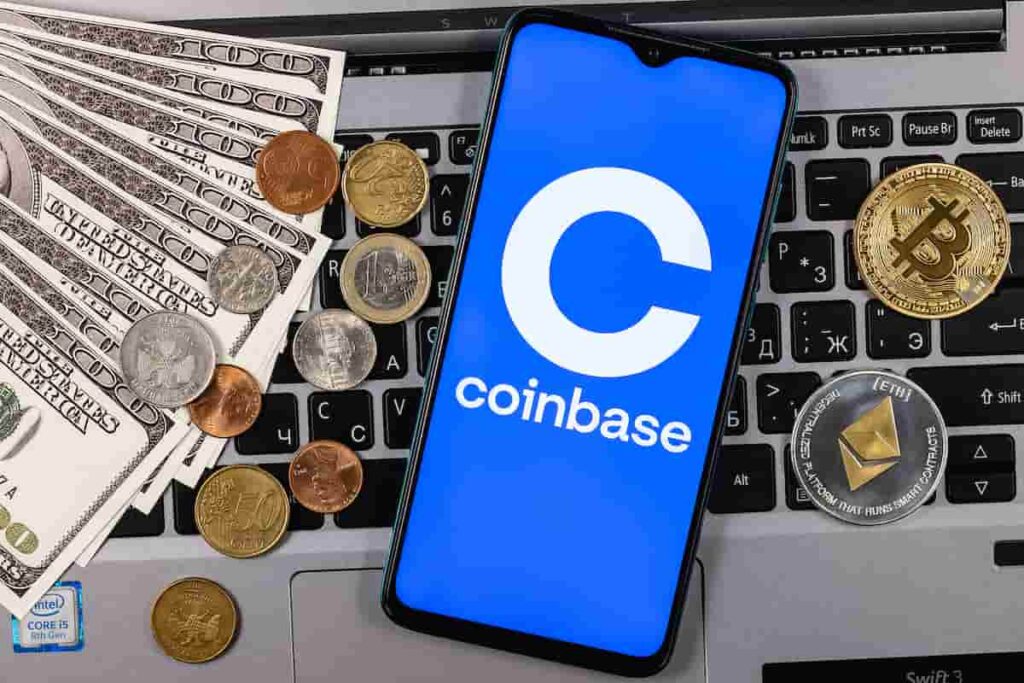