Today (22), at Flow Podcast # 282, the most influential podcast in Brazil, during a conversation with Daniel Zukerman, hosts Igor3k and Monark stated that Flow will have its own digital currency to replace the famous twitch bits.
It all started when Zukerman asked what the bits were about, questioning whether this is a type of cryptocurrency, to which Monark promptly replied:

It's not a cryptocurrency, it's just the twitch virtual money

To try to explain, Igor highlighted one of the main characteristics of Bitcoin, its scarcity. "It is more or less, because the bits are infinite".
After that, Igor 3k stated that "This will end (the bits) because we will make our own scheme".

Are you going to make your own virtual currency? Asked Daniel Zukerman.

To which Igor replies: "Man, like that, probably … we will actually have it, right?", He said looking at Monark, who added: "Yeah, yeah."
Later Zukerman states that he will invest in the currency of Flow, and asks them to notify the launch. "It will be Flowcoin," says Monark.
“No, let's go ‘Flowconha’? ”, Replies Igor laughing. "You buy the coin and get a beck together," jokes the guest.

What does that mean?

Most likely, this new flow project is not really a cryptocurrency, but a token. According to Foxbit, tokens:

They are commonly confused with cryptocurrencies, however, they are different, they are usually created to be distributed to people with promises to be worth something in the future, they are digital assets that can be used within the ecosystem of a given project.

Despite the somewhat abstract definition, tokens can be used for the most diverse projects and should not be confused with cryptocurrencies, such as Bitcoin. A token can be the representation of a participation in a company, as an action. For this, some companies use STO (Security Token Offering) to obtain investments.
Another example is Pumpcoin, a token recently released by musician Lil Pump so that fans can play Call of Duty or NBA 2k21 with the musician.
And what is the possible flowcoin? Well, the possibilities are many, maybe it is just a way to replace the bits, or even a project to raise money to expand the podcast.
So what do you think will come out of this project? Leave it there in the comments section below.
Read more: UNICEF now uses blockchain for document registration

FBI investigation could end up confiscating bitcoin from Brazilian brokerages

Wed Dec 23 , 2020
A letter sent by the United States Secret Service (FBI) to the Federal Public Prosecutor's Office reported the possible need to seize bitcoins and cryptography from Brazilian brokerages in search of scammers' funds. According to the FBI, criminals imitated the page of an international exchange in a phishing scam in […] 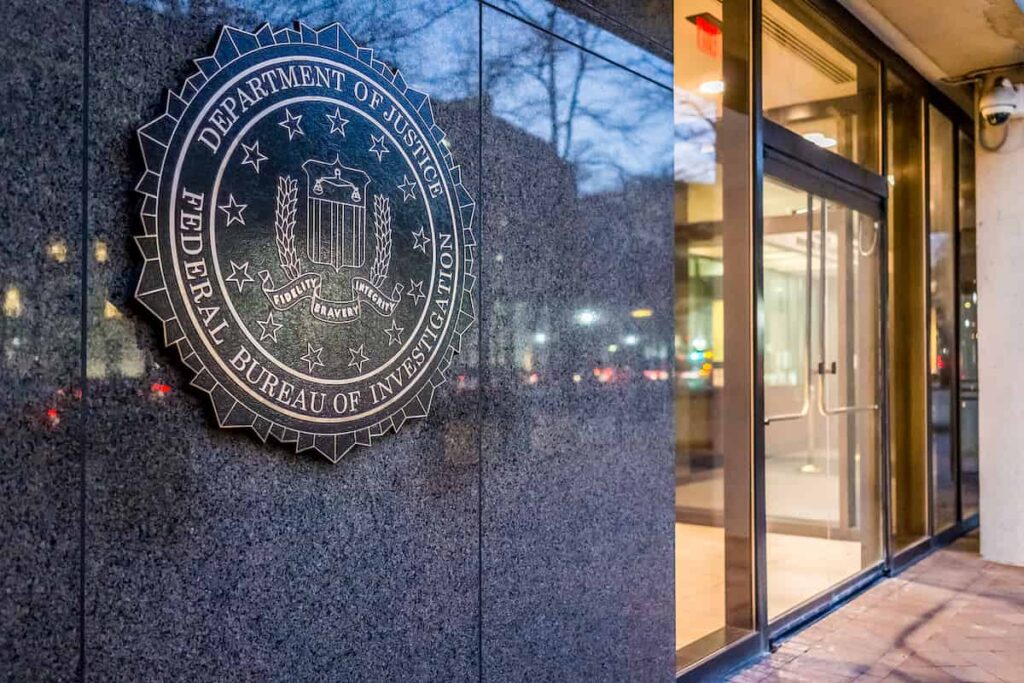