Medicine company Fleury, listed on B3, had its systems disrupted by an external attack on Tuesday (22), as reported by the official website for customers. Because of this, the delivery of exam results, including covid-19, were temporarily suspended. The company victim of cyber attack did not give details about what was compromised with the hack, just pointed out that the database was intact and highlighted that “there is no evidence of leakage of sensitive data and information”. In the last update by social networks, around noon on Thursday (24), Fleury said it began to restore the damaged systems in hospitals.Also read: What is ransomware and how to get rid of one?

Ransomware and the cryptocurrency ransom

Although so far no hacker has claimed authorship of the attack, sources claimed that REvil was the group responsible for the ransomware. According to CISO Advisor, ransomware groups generally do not announce their victims on the same day as the incident, but typically wait three days to a week to allow time for them to pay their ransom. screen of the ransom request of the hacker group, which is believed to be Russian and former Soviet Union countries.According to Bleeping, REvil is known for stealing files before encrypting devices and then using the stolen data as a way to make a company pay the ransom. As seen in the screenshot, the strategy is to charge 5 million dollars at first, and if you don't receive the amount within a given time, that redemption will double to $10 million. REvil's payment method of choice is Monero (XMR), a privacy-focused cryptocurrency that is commonly used used in black markets on the deep web. It is worth noting here that cryptocurrencies are not focused on facilitating illegal activities, but are neutral tools that can end up being used for good and bad purposes, such as the internet itself. Another relevant fact is that, in case of payment, Fleury will be obliged to move a buying force in the XMR market worth around R$25 million, which could affect the price of the cryptoactive. At the time of writing the article, the only exchange that offers the purchase of Monero in the real pair is NovaDAX. While we were writing the story, XMR was being traded at around R$ 1089.02. In addition to this attack on Fleury, the group has also made victims of JBS and the Rio Grande do Sul State Court of Justice.See more:Buy Bitcoin at Coinext
Buy Bitcoin and other cryptocurrencies at the safest broker in Brazil. Sign up and see how simple it is, go to: https://coinext.com.br

Is it safe to invest in bitcoin? Understand the security risks 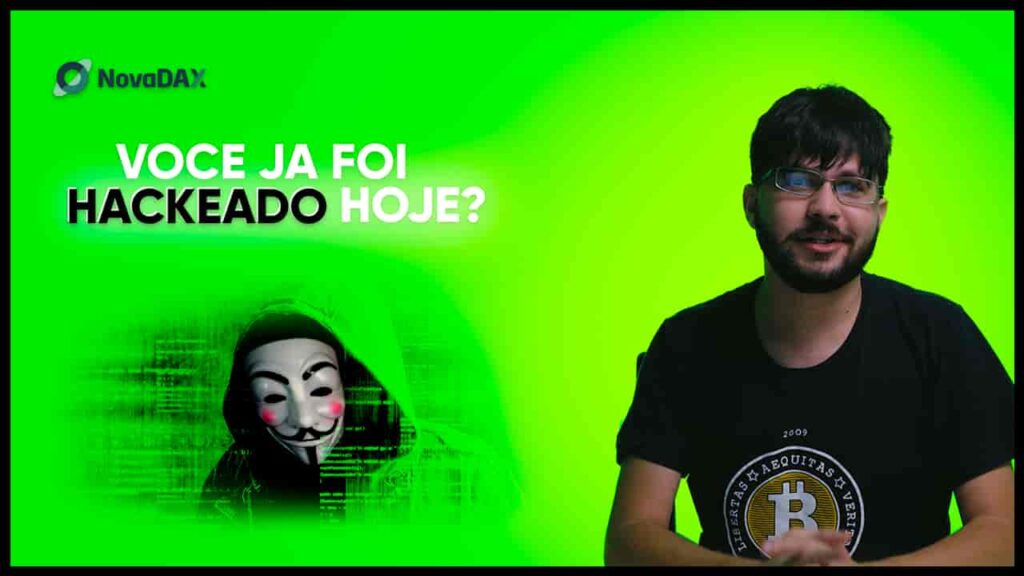