With great celebration the cryptocurrency community Monero was able to create the first public demonstration of atomic swaps (atomic exchanges) between bitcoin and monero (xmr). Understand why this changes everything for cryptocurrencies.

What are atomic swaps and how important are they?

Atomic swaps are smart contracts that allow you to exchange between two different cryptocurrencies without an intermediary like exchange or bank. The first atomic swap took place between Decred and Litecoin in 2017. However, until recently, an atomic exchange between Monero and Bitcoin was impossible, due to the extreme privacy of XMR and the lack of smart contracts in the cryptocurrency. Community funded from Monero, a group of researchers found a different cryptographic method to carry out this type of exchange. After almost 4 years of research and development, the first public demonstration of the atomic swap BTC <-> XMR happened this Friday (05/03).

And why was it so celebrated? Unlike Bitcoin, all Monero transactions are private and anonymous, this is great for the user, but terrible for anyone who will collect taxes. For this reason, several states such as the Japanese, Chinese and South Korean have taken measures against Monero, attacking crypto exchanges and often banning cryptocurrency. How will you buy Monero without a centralized channel? This would destroy monero, a currency that is still very new compared to bitcoin. However, the atomic swap changes the scenario. Now, any bitcoin user will be able to buy monero directly. Goodbye centralized exchanges.

The first public test was done with the Monero and Bitcoin test networks. The success was so great that the public infrastructure of these networks did not support the number of users. To take the test, just follow 4 steps: Download the latest version of the CLIO swapGet your MONERO-STAGENET address from your Monero stagenet portfolioExecute the CLI swap: ./swap buy-xmr –receive-address YOUR-MONERO-STAGENET-ADDRESSSend BTC to the displayed Bitcoin address to finance the exchange. You can use a bitcoin testnet tap. The process is still complex and will still require many improvements for the user experience to become easy, but it is undeniable that this is a big step for Monero. Want to know more about XMR and why it is considered the cryptocurrency Naruto? Check out our Monero review.
Read also: Monero is more dangerous than Bitcoin, says German Finance Ministry

Sat Mar 6 , 2021
The movements of Tesla, MicroStrategy and Square are already beginning to influence Brazilian entrepreneurs. On Friday (5) the financial services startup Yubb became the first company in Brazil to publicly declare that it invests part of its cash in Bitcoin. As Yubb president Bernardo Pascowitch said in an interview with […] 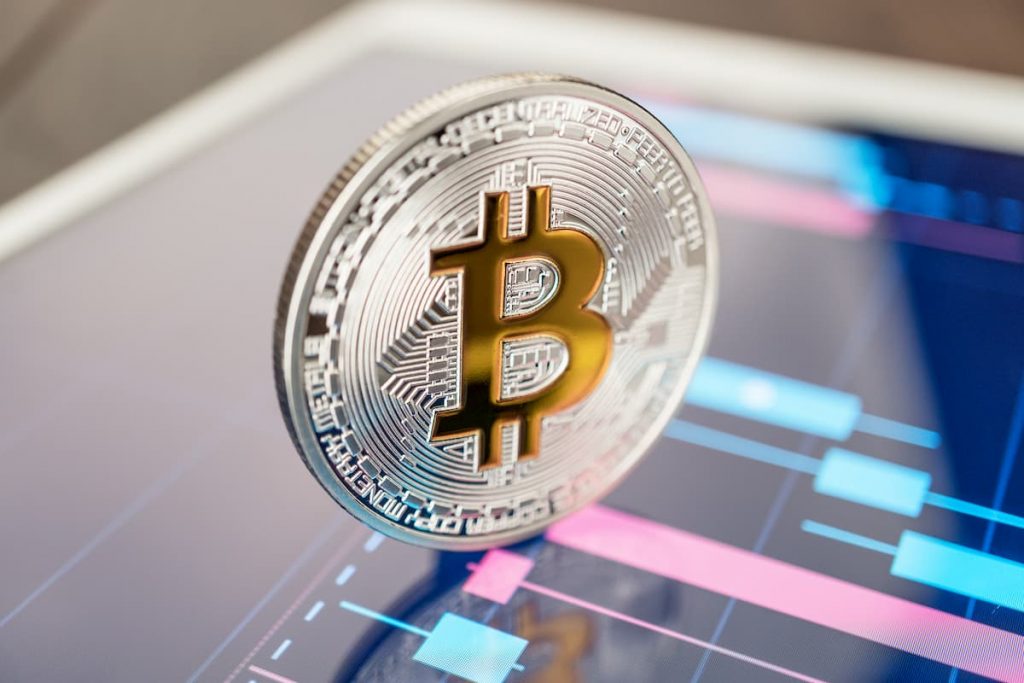