Finland says it will donate “tens of millions” of euros generated from the sale of confiscated Bitcoin to provide financial support to Ukraine.

According to a report From Euronews, Finland’s finance minister announced a plan to support Ukraine’s war effort against Russia through the sale of confiscated crypto assets. The country currently holds 1,981 BTC, worth nearly €75 million, which were seized by customs officials during criminal investigations.

Finnish Finance Minister Annika Saarikko tweeted that the government will donate “tens of millions” to help Ukraine, calling the decision “right and proper.”

A statement issued by Finnish Customs said that it had selected digital asset companies Coinmotion and Tesseract to carry out the sale of the seized Bitcoin. Both companies are located in Finland and comply with the government agency’s anti-money laundering and know-your-customer guidelines.

Several sources told the Finnish newspaper Helsingin Sanomat that the donation to Ukraine would represent a “significant proportion” of the total sale of Bitcoin.

Saarikko says it will take time to finalize the donation, with plans first being presented to the country’s parliament and supplementary budget.

Finland’s customs agency originally announced a plan to auction off crypto assets last year, with most of the Bitcoins obtained coming from a 2016 raid, during which 1,666 BTC were seized.

Sun May 1 , 2022
Banco Bradesco was sentenced in September last year by the State Court of Rio de Janeiro to return more than BRL 500,000 from a cryptocurrency brokerage, which alleges that ten TEDs (withdrawals) were made from its account at the financial institution without authorization. To ensure that the measure is complied […] 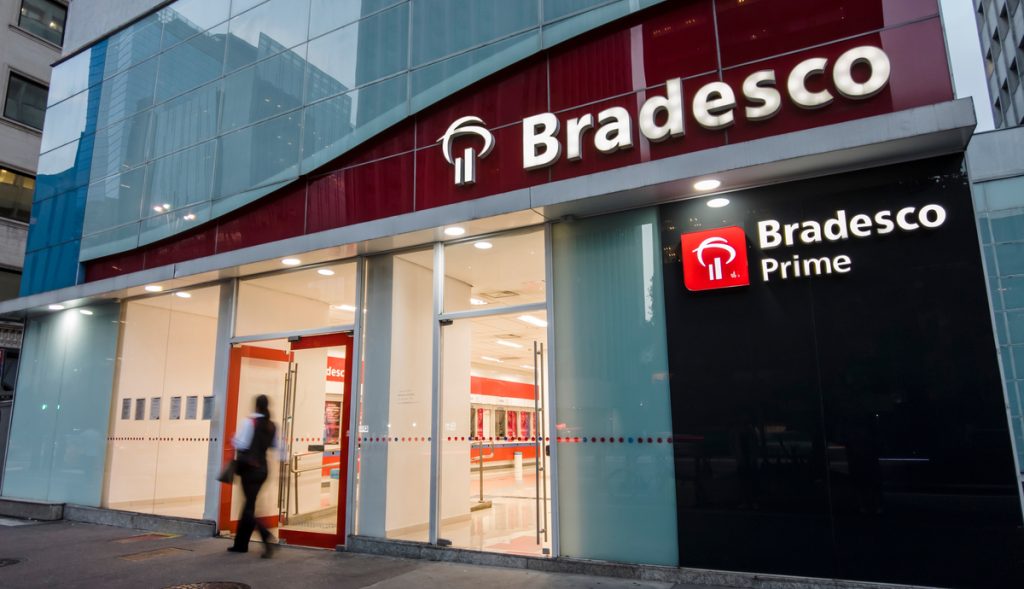