The high level of risk in Klarna with SEK 9.3 billion in losses since 2019 makes it necessary to sharply increase the bank’s buffers. Finansinspektionen, FI, claims this, since Klarna has appealed the authority’s decision.

In October 2021, Di was able to reveal that the payment giant Klarna, with the CEO and co-founder Sebastian Siemiatkowski, has received a new and significantly higher capital requirement from the supervisory authority FI. This applies to the new so-called Pillar 2 guide, which shows how much more capital a bank should hold than the legally binding requirements indicate. For Klarna, the guide was sky high. FI has previously stated that for most banks it is expected to amount to 1.0 -1.5 percent of the risk-weighted assets, but for Klarna it was set at 7.5 percent, which means an almost doubled capital requirement for the Swedish fintech giant.

In addition, Klarna FI has decided to sharply increase the parallel capital requirement for gross solvency, from 3 to 9 percent of Klarna’s total exposure measure for gross solvency. major banks. According to Klarna, FI’s guidance of 7.5 percent is unreasonable a reasonable level is 0.5 percent, according to the company. Now FI has responded. In an opinion to the Administrative Court, the authority writes that the appealed guidance “is necessary to reflect the high level of risk” in Klarna. “The guidance is not only a result of the stress test outcome, but the result of a balanced assessment handle and absorb these are included “, writes FI in its statement.” Contrary to what Klarna states, Finansinspektionen believes that the size of the guidance, or rather the underlying reasons for the size of the guidance, if anything should be an incentive for a bank to strengthen its risk management systems “, writes the authority further.

FI further states that it is not considered that the capital guidance needs to be motivated by more than that the authority sees it as both appropriate and necessary, but that it still makes an effort to respond to Klarna’s criticism. As for the criticism that no account has been taken of Klarna’s characteristics, it is completely dismissed. On the contrary, FI claims that great consideration has been given to just that. Furthermore, Klarna has argued that the European Central Bank, the ECB, has a more flexible methodology for deciding on appropriate Pillar 2 guidance, and that the ECB probably would not have assessed Klarna’s capital needs as equal. FI believes that it is irrelevant. Firstly, the ECB is not the supervisory authority for Swedish banks, and secondly, the ECB has not published its methods for assessing Pillar 2 guidance, which is why it is impossible to know how the ECB had handled Klarna, FI writes to the administrative court.

Here's the biggest winner from the LUNA and UST collapse

Thu May 19 , 2022
The largest algorithmic stablecoin plummeted from $1 and is now changing hands at just a tenth of this value, as its market capitalization collapsed from $19 billion to $1 billion. The collapse of UST seemed to have had a far-reaching effect on many other cryptocurrencies, from related projects like LUNA, […] 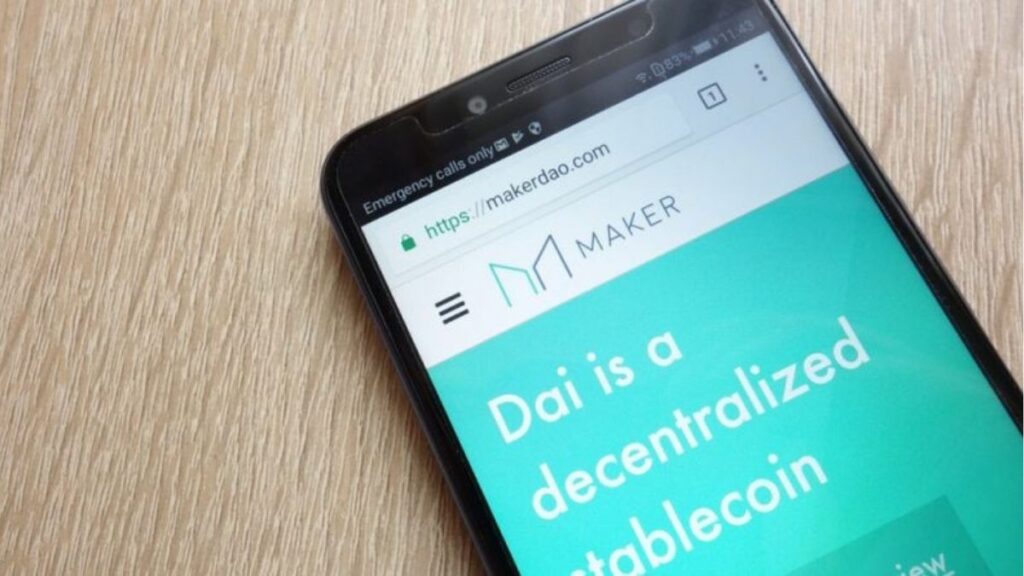