"Zero Real", concluded the Federal Police (PF) on the damages alleged by Atlas Quantum customers after the outcome of an open inquiry to investigate any crime of embezzlement by the false company, which offered promises of income with bitcoin arbitration, but it collapsed in 2019 after a CVM stop order. The PF's report regarding the Police Inquiry 2022.0023292-SR/PF/SP was sent by the institution to each party by email on the 28th. According to the PF, the fact that there was a R$0.00 loss in the The inaugural ordinance of the police investigation took into account that none of the people who identified themselves as victims showed that they had suffered any harm. "After the steps determined when the investigation was opened, it became clear that there was no financial crime, in the case of facts that may be typified as embezzlement crimes and/or crimes against the popular economy, under the jurisdiction of the Justice State”, says an excerpt of the ordinance shared with the Bitcoin Portal. The body also emphasizes the opinion expressed by the Brazilian Securities Commission (CVM), which is part of the inquiry. In the document, the regulator makes it clear that there was no negotiation of securities or the offer of collective investment contracts. "In this context, on July 2, 2022, the police inquiry was forwarded to the Federal Court, under number 5004258-92.2022.4.03.6181, with representation for the decline in jurisdiction, to the State Court," wrote the PF. "On the other hand, it is important to mention that, as reported, there is already an ongoing investigation into the ATLAS QUANTUM case, in progress before the 10th Federal Criminal Court of São Paulo, in records 5006513-57.2020.4.03.6181, under the presidency of member of the Federal Public Ministry, due to a decision of the National Council of the Public Ministry”, concludes the document. PF Response (Reproduction)

On the other side, a group of victims of Atlas Quantum's financial pyramid created a movement to publicly denounce the bitcoin company and its owner, Rodrigo Marques, shown in the acts through an air puppet. In April of this year, for example, the group demonstrated in front of a building in Morumbi, an upscale neighborhood in São Paulo, where Marques was supposedly hiding. Wanted to comment on the PF's decision, the movement's leader, Evandro Teruel, sent the following note: “Our community reacted with indignation, since the case has already been investigated by the Civil Police and pacified by the National Council of the Public Ministry (CNMP) as a federal crime. In addition, delegate Daher gave more value to the CVM's opinion that there were no federal crimes than that of the CNMP itself. But we know that this does not exempt Rodrigo Marques from federal crimes, since the Federal Investigation is carried out by the Federal Public Ministry. In addition, there are at least 3 more police inquiries against Rodrigo Marques at the Federal Police. The CVM opinion, favorable to Rodrigo Marques, also caused indignation, after everything that happened in the past. Our next steps will be to appeal the decision of the Federal Police Chief of São Paulo, join the documents presented in this Police Inquiry to the federal inquiry underway at the Federal Public Ministry and conclude the complaint to the US FBI, by US citizens injured by Atlas. Remembering that we already got the complaint to Interpol with the help of the Mexican authorities. Given the clarity that Rodrigo Marques does not want to return anyone's money and never wanted a deal, our community will continue to pressurize, monitoring Rodrigo Marques' steps and awaiting the favorable outcome, which should culminate in the arrest of Rodrigo Marques and others involved in the coup. There is a consensus among us, we are not going to stop. Our community is still united and growing stronger with the constant entry of more victims into our movement”.

"It doesn't change anything", says lawyer

Will God Temple be the next Axie Infinity?

Fri Jul 30 , 2021
Read more:Buy and sell Bitcoin and other cryptocurrencies on CoinextThe complete brokerage to invest safely and conveniently in the most traded cryptocurrencies in the world.Sign up and see how simple it is, go to: https://coinext.com.br Click to rate this post! [Total: 0 Average: 0] 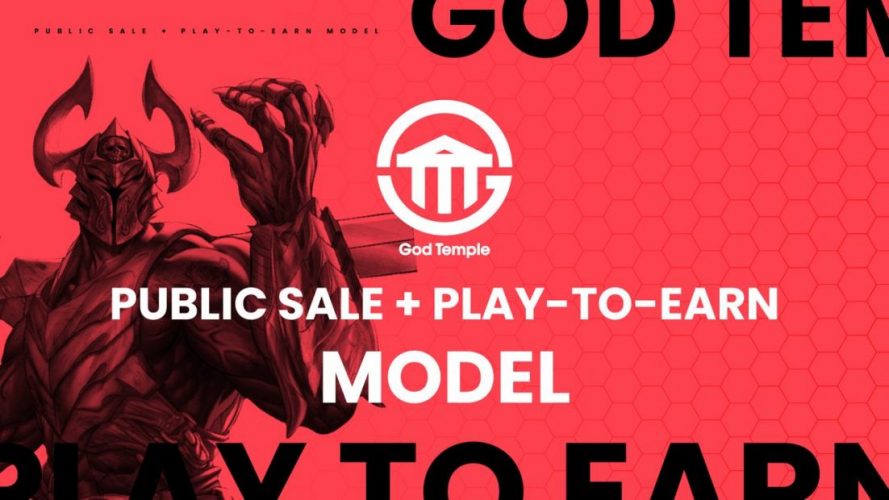