The minutes of the last meeting of the Federal Open Market Committee (FOMC), the committee responsible for governing the Monetary Policy adopted by the Fed, points out divergences among its members. According to the minutes, Federal Reserve officials can anticipate higher interest rates if necessary.Federal Reserve (FED) members are discussing the possibility of anticipating a potential currency tapering, a process used when a central bank chooses to reduce the speed of currency issuance. The US central is not expected to raise interest rates until the end of 2023, minutes released from the last meeting of the Federal Open Market Committee (FOMC) indicate a more conservative tone in the conduct of monetary policy in the United States. FOMC is the committee responsible for defining the direction of interest policy in the country. According to the draft released by the American monetary authority, several members of the committee expressed concern in light of the new data referring to inflation. Also according to the draft, this concern can and should hasten a downsizing of the Monetary Base. The speech, however, is still very much in line with Powell's, as committee members made clear their optimism about the economic recovery. The minutes of the meeting, for example, reinforce that there will only be a change in the conduct of monetary policy after a substantial improvement in the country's economy.Inflation in the USAAfter rising 0.6% in May, the Consumer Price Index (CPI), the main North American inflation index, has already accumulated a 5% increase in the last 12 months, the most severe record since the Subprime Crisis in 2008.No However, Fed officials remain with the narrative that the current inflationary discomfort is temporary and attributed to disruptions and bottlenecks in the supply chain. According to the thesis, most of the American inflation is due only to the asynchronous return of economic activity worldwide. According to the draft, the members of the FOMC had already expected inflation to be above 2% in the short term, especially because of the rise in the prices of energy, fuel and other commodities. Even with the optimistic tone, the core of the Personal Consumption Expenditure (PCE), one of the inflation indexes most observed by the Fed, has already accumulated the biggest increase since 1992, after rising 0.5 % in May. Still according to the draft, uncertainties surrounding the economic outlook have increased. “It is too early to draw robust conclusions about the paths of the labor market and inflation”, concluded the minutes.To stay up to date, follow the QR Capital on Instagram and on Twitter.The content Fed directors start to worry about rising inflation first appear in BlockTrends – Blockchain | Investments | Savings.Buy and sell Bitcoin and other cryptocurrencies at Coinext
The complete brokerage to invest safely and conveniently in the most traded cryptocurrencies in the world.
Sign up and see how simple it is, go to: https://coinext.com.br

Sat Jul 10 , 2021
“I don't invest in Bitcoin, but I believe in it for the future,” Wozniak said during a presentation at Talent Land Jalisco, a conference for technology entrepreneurs this week, reported El Sol de Mexico. Wozniak added that Bitcoin is more attractive than gold. “Gold is limited and you have to […] 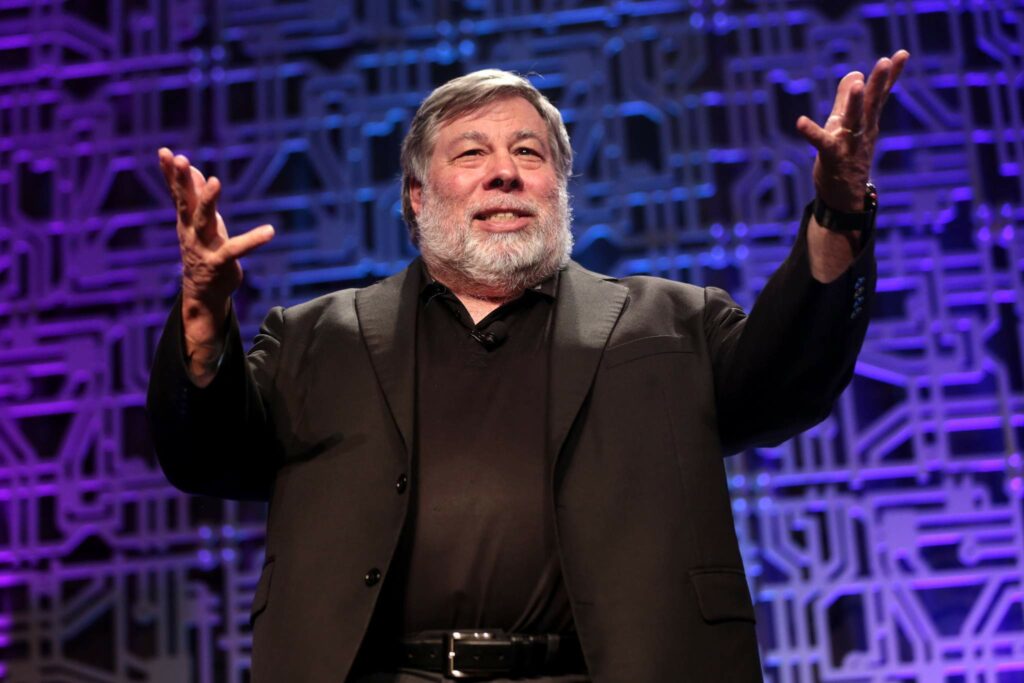