CryptoTab, a browser that supposedly allows users to mine bitcoin while accessing the internet, has been conquering Brazilians with its mobile version. This was the second most downloaded paid app by Android users in Brazil in May 2022, according to the agency VP Digital Media. Currently, the app remains among the most searched on Google Play Store, where it accumulates more than 500 thousand downloads. The application developed by a company called CryptoCompany OU, based in Estonia, costs R$12 and attracted the attention of Brazilians with the promise of easy money made by mining bitcoin. The app's Play Store page does not provide technical details that explain how the service works. On the official website, the browser is limited to stating that it uses an “exclusive mining algorithm”. According to the Bitcoin Portal has shown in the past, experts claim that CryptoTab does not mine bitcoin. “There is absolutely no code that does mining. They make money from advertising and collecting their data”, said programmer Bruno da Silva at the time after analyzing the structure of the browser. The cryptocurrencies paid to users would originate from other strategies that the app uses to persuade the customer to continue injecting money into the service, such as offering special plans, multi-level marketing and advertisements. CryptoTab offers several types of account upgrades that promise to increase up to 1000x the speed of supposed mining. In addition to the revenue that comes in every time a person downloads the browser, CryptoTab also has an affiliate program that encourages users to invite their friends to the platform as a way to increase their earnings.

In response to reporting on the legitimacy of the service offered by the CryptoTab browser, the Google team simply said that all Play Store apps “are subject to developer program policies” and that if a violation is proven, “the app can be removed and the developer banned from the store”. The company further stated that "it is committed to providing a secure and secure platform for billions of Android users." However, an investigation published on Wednesday (7) by cybersecurity company Lookout, showed that there were about 25 deceptive bitcoin mining apps available for download from the Play Store. Fake mining app icons found on the Play Store. Source: Lookout The report found that scammers offering this type of app stole $350,000 from users — $300,000 from the sale of a deceptive service and $50,000 from bogus plans that promised more mining speed. In all, the company identified 172 paid Android apps that claimed 93,000 victims around the world. “These apps have gone unnoticed because they don't actually do anything really malicious. They are simply shells to collect money for services that don't exist,” said Lookout security researcher Ioannis Gasparis.

The King of Bitcoin's mysterious past: disguises, coup in Miami and arrest in Switzerland

Sun Jul 11 , 2021
Before applying a coup of R$ 1.5 billion to 7,000 people, Claudio Oliveira, the false King of Bitcoin, had a trajectory worthy of a Netflix series, filled with escapes, forged documents, lies, periods in prison and even a virtual romance started during a court case in Europe. The Federal Police […] 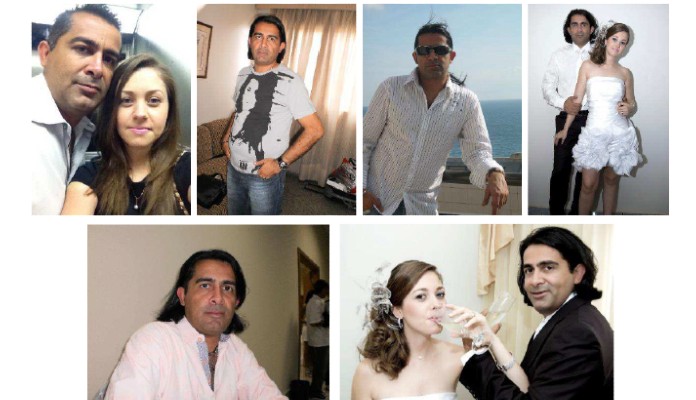