Sat May 21 , 2022
The recent bitcoin price correction has shaken the confidence of retail investors. However, it’s not enough to deter MicroStrategy CEO Michael Saylor’s optimism. During his recent interview with Yahoo Finance, Saylor said that they are for the long haul and holding their Bitcoins tight. “There is no target price. I […] 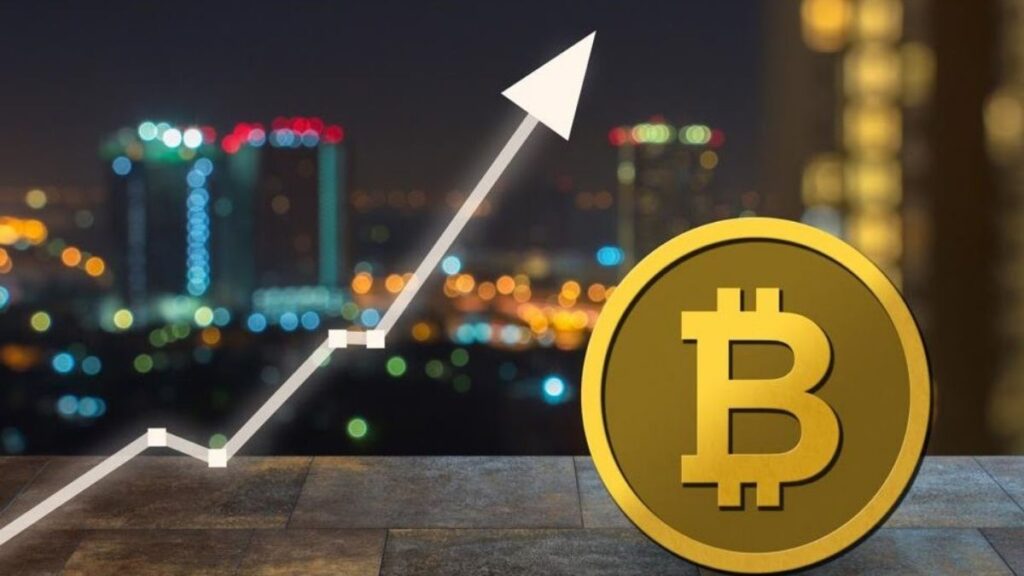