Russian attacks caused two powerful explosions in the Ukrainian capital Kyiv, Ukrainian authorities say. The attacks took place in the middle of UN chief António Guterre’s visit.Published: 28 April 2022, 22:56Black smoke could seen bolma up over Kyiv on Thursday night. The city was shaken by the explosions shortly after President Volodymyr Zelenskyj and UN Secretary-General António Guterres held a joint press conference. At least one person was killed and several were injured, reports AP. According to Mayor Vitaly Klychko, fires broke out in at least two high-rise buildings in the northwestern district of Shevchenko. Dmytro Kuleba states on Twitter that the explosions were caused by Russian cruise missiles. “With this heinous barbaric act, Russia is once again showing proof of its attitude towards Ukraine, Europe and the world,” he writes. Russia advanced further in eastern Ukraine on Thursday. According to the General Staff of Ukraine, Russian shelling has taken place in many of the eastern parts and the important city of Kharkiv in the northeast is still a major target. Ukraine claims to have encountered at least six attacks in the Luhansk and Donetsk regions. In the besieged and largely destroyed port city of Mariupol, Russian shelling has also escalated against the steel plant where about 1,000 civilians and 2,000 Ukrainian soldiers have taken refuge.Despite the intense The US estimates that Russian forces are advancing “slowly and unevenly” in the Donbass, CNN reports, citing a senior defense official who has spoken to reporters. This is partly due to Ukraine’s resistance, but also to continued logistical problems for Russia. given the day because they do not want to be too far ahead of their “logistics and maintenance lines”. In the city of Kherson in southern Ukraine, a series of explosions occurred near the city’s TV tower during the night towards Thursday, according to information from both Ukrainian and Russian sides. It was shelling from the northwest, according to the Russian and state-controlled news agency Ria. In the northwest, there are Ukrainian forces that want to prevent Russia’s advancement to the west along the Black Sea coast. Kherson, a city that usually has close to 300,000 inhabitants, has been under Russian control since shortly after the great outbreak of war. It is located northwest of the annexed Crimean peninsula. According to Russian data Russian television channels began broadcasting from Kherson last week. Ukraine warns that Russia will try to create another breakaway republic under Russian protection in the Kherson region, through a staged referendum. Ballot papers have already been printed, it was announced this week. On Monday, Cherson’s mayor announced that Russian soldiers had captured the town hall, changed the flag and let a chosen replacement take his place in the mayor’s office. Kherson, according to Russian state media.TT

Fri Apr 29 , 2022
Axie Infinity. Playback/Substack The Ronin Network confirmed that “The Lazarus Group” was responsible for the multimillion-dollar hack and promised that user funds are “in the process of being restored.” Following the theft of $620 million from the Ronin Network, an Ethereum sidechain linked to the game Axie Infinity, by North […] 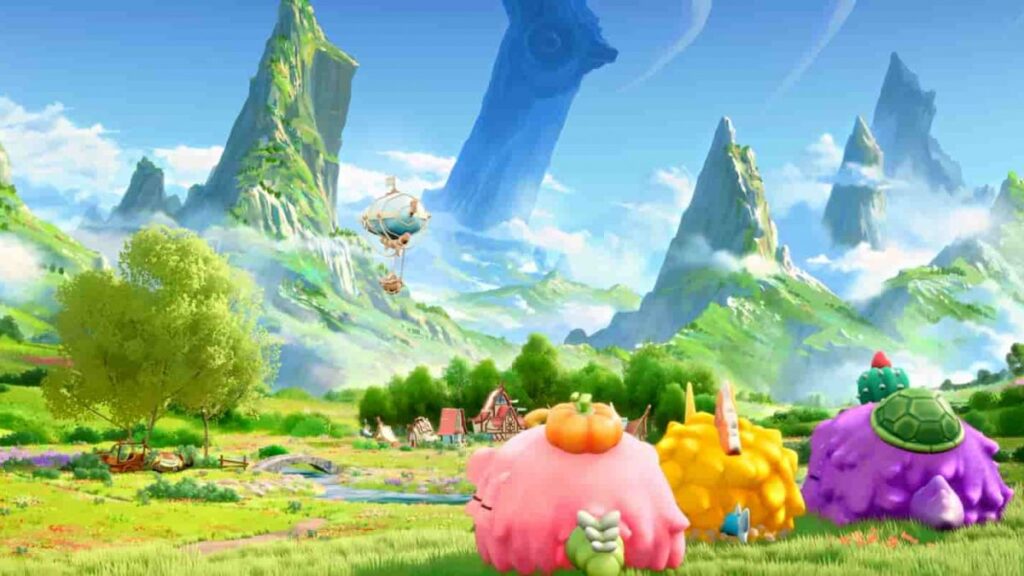