Photo by Brian Wangenheim in Unsplash

Bitcoin miner Core Scientific, listed on the US exchange Nasdaq, confirmed on Tuesday (5) that it sold $167 million of its BTC in June alone. This sale leaves the company with just 1,959 BTC remaining on its balance sheet, along with $132 million in cash.

As revealed in the company’s monthly operational update, Core Scientific operates more than 180,000 ASICs (specialty mining machines) in Georgia, Kentucky, North Carolina and North Dakota. These servers cumulatively produce 17.9 exahashes per second (EH/s) – each hash represents an attempt to find a block on the Bitcoin network. For context, Bitcoin’s average daily hash rate is approximately 197 EH/s at the moment. Producing these hashes costs a lot of energy, however, which effectively represents an explicit cost for mining bitcoin. As such, a miner’s net profitability can be severely impacted by its ability to source cheap electricity, the efficiency of its ASICs, and the price of BTC. This last variable has been the biggest enemy of miners in the last couple of months. As the price of bitcoin plummeted after the Terra Luna collapse and its contagious aftermath, miners have been significantly less profitable. In fact, data from Arcane Research shows that miners sold over 100% of their mined bitcoins in May, with deeper losses expected in June.

If Core Scientific is any indication, this expectation is proving true. In June, the miner sold exactly 7,202 BTC for an average of $23,000 each, while they mined just 1,106 BTC in the period. The proceeds of these bitcoin sales were mainly used in ASIC servers, data center capacity and “programmed debt payment”. In a statement, Core Scientific CEO Mike Levitt acknowledged that the mining industry is experiencing “enormous stress” amid weak markets and unprecedented interest rates and inflation. “Our company has successfully weathered difficulties in the past, and we are confident in our ability to navigate the current market turmoil,” he said.

How are other miners doing?

The market has also left mining companies like Compass Mining and Bitfarms in financial difficulty. Compass saw its CEO and CFO resign abruptly last week amid “multiple setbacks and disappointments” combined with its $500,000 electricity debt. Meanwhile, Bitfarms sold 3000 BTC in June, representing over 50% of its holdings. Marathon Digital was even less fortunate. Recently, 75% of its mining fleet was rendered powerless by a storm in Montana, according to an announcement made last Tuesday.

Wed Jul 6 , 2022
After the then Minister of Economy of Argentina, Martin Guzmanresigned from his post last Saturday (2), the volume of cryptocurrency trading in the country has increased considerably, showing a flight of the population towards a currency other than the local one. In a public letter through his Twitter, the minister […] 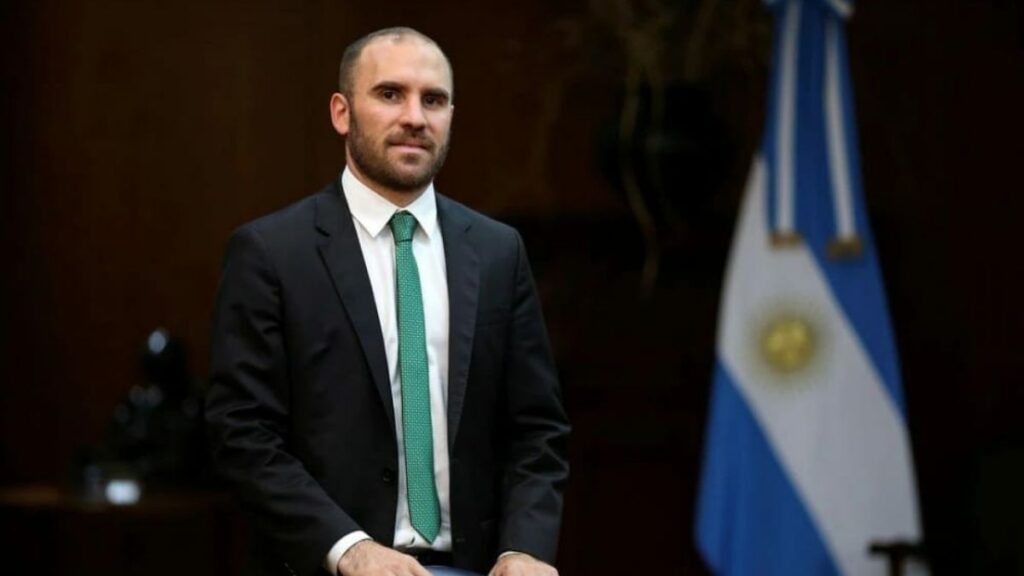