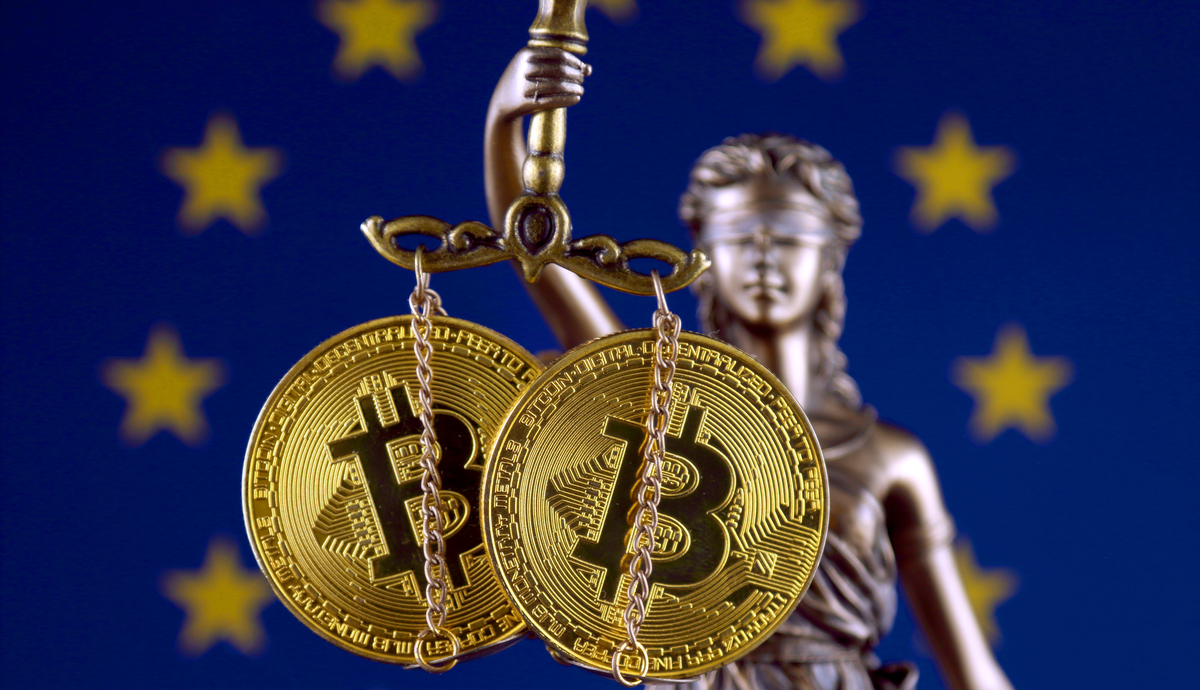 The European Commission (EC), the executive arm of the European Union (EU), presented this Tuesday (20) a stricter proposal for the regulation of cryptocurrency transfers, suggesting the banning of anonymous wallets. Earlier this month, leaked reports on the matter suggested the Commission was moving forward with tougher crackdowns. Today's announcement confirms that. According to the document, the Commission proposed to oblige companies that facilitate the transfers of bitcoins and other cryptocurrencies to collect various personal data from both the sender and the recipient. In theory, this should help law enforcement agencies fight money laundering. “Today's changes will ensure full traceability of transfers of cryptoactives such as Bitcoin and enable the prevention and detection of their possible use for money laundering or terrorist financing,” the Commission said in its press release. "In addition, anonymous cryptoactive wallets will be prohibited, fully applying the EU AML / CFT rules to the cryptocurrency sector." AML refers to anti-money laundering rules governed by the 'Anti-Money Laundering Authority' — Anti-Money Laundering Authority, in Portuguese translation, while CFT stands for 'Combating the Financing of Terrorism' — Combating Financing of Terrorism. Essentially, the Commission proposed to expand the so-called 'travel rule', a standard used by the FATF (International Financial Action Group, whose acronym used in Brazil is Gafi) for cryptocurrency transactions, making them more traceable. This rule requires platforms to exchange customer identification information and account details. The 'travel rule' is already applied to electronic transfers in the EU and is part of the FATF recommendations. According to the Commission's proposal, companies that process cryptocurrency transactions will have to register the names of customers, their address of residence, dates of birth, account numbers and names of recipients, which already occurs in most large exchanges, the called KYC (Know Your Customer). Of course, cryptocurrency enthusiasts will not be able to fill in their anonymous cryptocurrency addresses for such transfers. Meanwhile, anonymous bank accounts have already been banned in the EU to help curb money laundering. “These proposals were designed to find the right balance between facing these threats and complying with international standards, without creating an excessive regulatory burden for the industry,” explains the document. “On the contrary, these proposals will help the EU cryptoactive industry to develop as it will benefit from an updated and harmonized legal framework across the EU”, concluded the Commission. On the topic, European Commission member Mairead McGuinness left her comment in a string of tweets: “We are creating a new Anti-Money Laundering Authority to oversee financial institutions. We're also working on a single rulebook: to close loopholes and ensure the rules are the same. Money laundering allows criminals to hide the illegal origin of their money — crimes that hurt our citizens. So we're getting tough on financial crime.”

*Translated and republished with permission from Decrypt.co