Central Bank of Europe President Christine Lagarde, in an interview with Reuters, spoke about Bitcoin. Christine made her position on cryptocurrency clear, calling for 'global level' regulation of Bitcoin to avoid 'interesting and totally reprehensible money laundering activities'.

(Bitcoin) is a highly speculative asset, which has led to some funny business and some interesting and totally reprehensible money laundering activities. (…) There must be regulation. This has to be applied and agreed upon … on a global level, because if there is a leak, that leak will be used.

In recent years, Bitcoin has ceased to be just a project or asset known only on internet forums, and has gained worldwide spotlight, with more and more large institutions eyeing cryptocurrency.
The regulation of the cryptocurrency market has been the subject of debate by several international entities. And Christine already understood why global regulation would be necessary for Bitcoin to be hit hard.
As cryptocurrencies open the door to an intra-border payment system, national regulations are practically ineffective, as these assets are not limited to country borders and can be used globally through the world wide web.

Was it even possible that all, or at least the vast majority, of the countries in the world collaborated in global regulation of cryptocurrencies? Would we see Jewish, Arab, Chinese, American and other ethnic governments cooperating in defense of traditional currencies?
Read more: What do we know about the Great World Financial Reset?

First national crypto bank is approved in the United States

Thu Jan 14 , 2021
The regulatory agency for US banks and financial institutions, OCC, approved on Wednesday for the first time a bank of digital assets, Anchorage, which is supported by Visa. With this, the company becomes the first nationwide crypto bank in the USA. With permission announced today, the Anchorage Trust Company, a […] 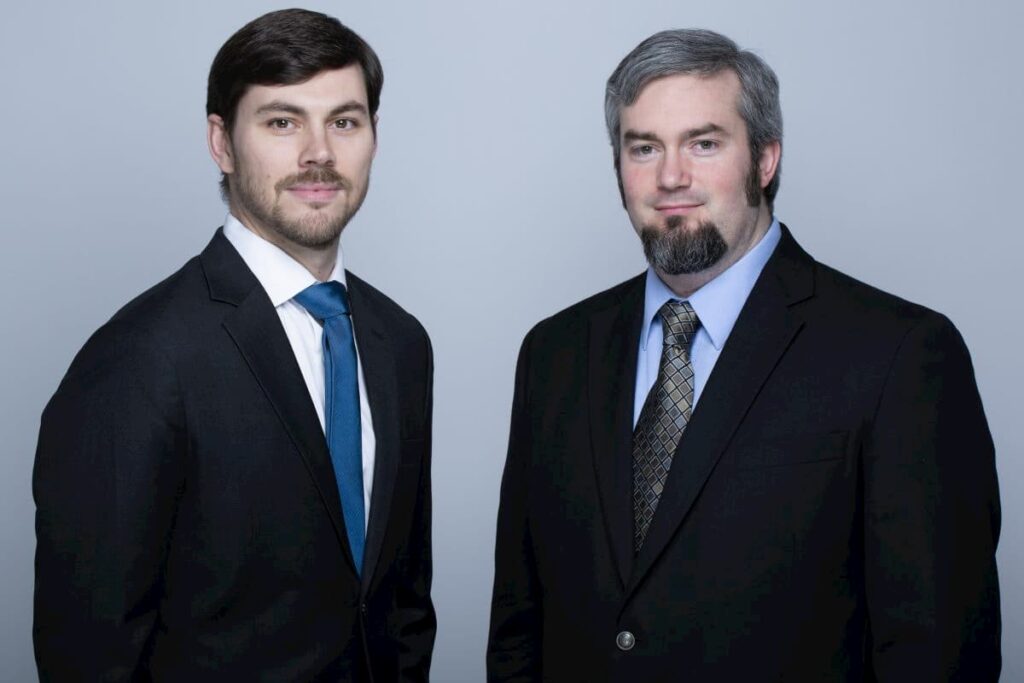