The European Union (EU) will propose the creation of a new body to combat money laundering and the constitution of new transparency rules for cryptocurrency transfers. For the European Commission, an entity that globally represents the interests of the EU, organized crime and the financing of terrorism must be treated in a centralized manner. “Money laundering, terrorist financing and organized crime remain significant issues that must be tackled at the Union level,” says an excerpt of the Commission report that Reuters had access to. The new body created by the Commission will be composed of national authorities and should be called the 'Anti-Money Laundering Authority' (AMLA) – Anti-Money Laundering Authority, in Portuguese translation. According to the agency, the entity will be dedicated to becoming the centerpiece of an integrated supervision system. "By directly supervising and making decisions in relation to some of the highest risk entities, AMLA will directly contribute to the prevention of incidents", summarizes another excerpt of the document to Reuters, which also foresees an increase in effectiveness when applying a set of single rules; “The guarantee of homogeneous and high quality supervisory standards, approaches and methodologies for risk assessment”, he adds.

With regard to cryptocurrencies, there is also a proposal for companies in the sector to be required to both collect and disclose data on originators and beneficiaries of transfers, which is currently outside the scope of EU rules for financial services, commented the publication. Coindesk. Until now, the website added, regulation against money laundering has been the responsibility of the 27 EU Member States. "The lack of such rules leaves cryptoactive holders exposed to money laundering and terrorist financing, as illicit money flows can be made through such transfers," the Commission said in another passage. According to Greens/EFA MP Sven Giegold, the European Commission has drafted a strong anti-money laundering package that now depends on the assessment of Parliament and Member States. It concluded by stating that the EU must initiate legal action against European jurisdictions that are not applying the Anti-Money Laundering (AML) rules properly. It is not new that the European Commission aims to seek more security for investors in the region. In September last year, the entity met with the European Blockchain Partnership (EBP) to debate a new regulatory sandbox focused on cryptocurrencies. That's because, according to the agency, some digital assets already fit the EU legislation, however, these rules "most often predate the emergence of cryptoactives and blockchain", said the entity at the time, which could result in various obstacles in the path of innovations and hinder the application of existing structures for blockchain and cryptocurrencies in the financial sector.

Fri Jul 9 , 2021
Bitcoin is now struggling to hit the $33,000 level after its decline took it to a 2-week low. Most alternative currencies also failed to escape this downward movement, and Ethereum, which had performed well this week, dropped to $2,091 today (09), according to CoinGoLive.Source: CoinGoLive.com.br Bitcoin between US$ 40 and […] 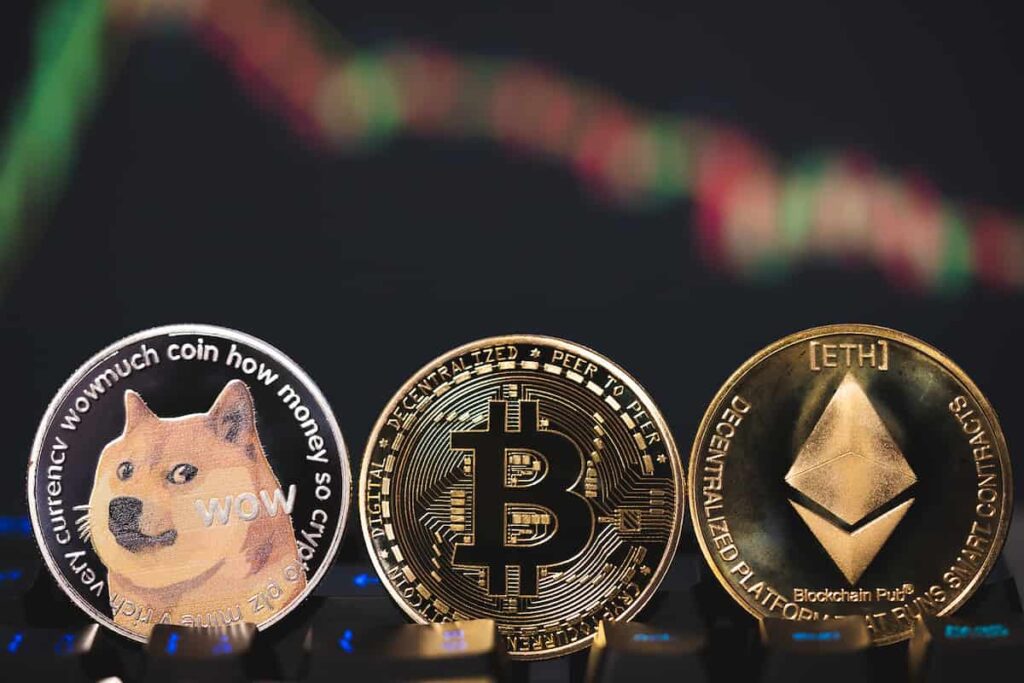