The next update of the Ethereum network (ETH), the hard fork 'London', scheduled for next Thursday (5th), has generated a lot of comments around EIP-1559, which is a controversial code change as it burns the transaction fees, taking part of the cryptocurrency out of circulation. However, these ETH tokens aren't the only ones the London update must eliminate. Gas tokens such as GST2 and CHI, used by developers to secure lower prices when deploying smart contracts, will become useless. The London update comprises five separate Ethereum enhancement proposals, network changes that have been submitted, discussed by developers and other interested parties, and integrated into the code — and one of them is EIP-3529, which does away with refunds. Tim Beiko, developer of the Ethereum Foundation, explained in The Daily Decrypt podcast this month: “How Ethereum works today is if you store data on Ethereum… when you remove that data from the network, you get a small gas refund to encourage people to clean themselves”. In essence, there are smart contracts — code that automates transactions for things like NFT purchases and asset swaps — that are no longer needed after a certain point, like a can of soda that has already been drunk. Aluminum is no longer needed after the soda has been drunk. Clean it up or destroy it and get a small refund on the gas — or generally the transaction costs you paid.

According to Beiko, while the idea of ​​refunds was good in theory, it was most commonly used by developers to take advantage of the low gas rates on the network — which corresponds to times when the network is being used less — to fill it with “basically useless data”. They would then receive their refunds when gas rates return to their highest levels. Gas tokens, first released years ago, make this process easier by functioning as “a bank storage mechanism at low prices and releasing them at high prices,” according to the GasToken project. By using these tokens, you can effectively pay less to deploy smart contracts. The ‘gas’ is defined by the smallest unit of the ETH, the ‘Gwei’. Gas Token Two (GST2), one of the tokens that will become obsolete, is trading for over $200 on the Bilaxy exchange. Even in early April, before EIP-3529 was added to London, it was above $600. Although tokens are of no real use after the next Ethereum update, useless tokens sometimes keep markets active. Just ask yearn.finance, a DeFi protocol that issued a “completely zero “zero” supply token. The YFI token now sells for over $31,000 and is used for protocol governance decisions. As Beiko told Decrypt about the gas tokens, "they will become useless after London, whether they go to zero or not, obviously I can't say, given how irrational these markets are at times." *Translated and edited by permission of Decrypt.co

Biden Announces Plan to Take $28 Billion Off Bitcoiners in Taxes

Sun Aug 1 , 2021
President Joe Biden has published more details on the $500 billion plan to renovate US infrastructure, including where he will get the money to build roads, ports and airports. The plan includes “strengthening fiscal enforcement when it comes to cryptocurrencies” and in doing so aims to raise $28 billion off […] 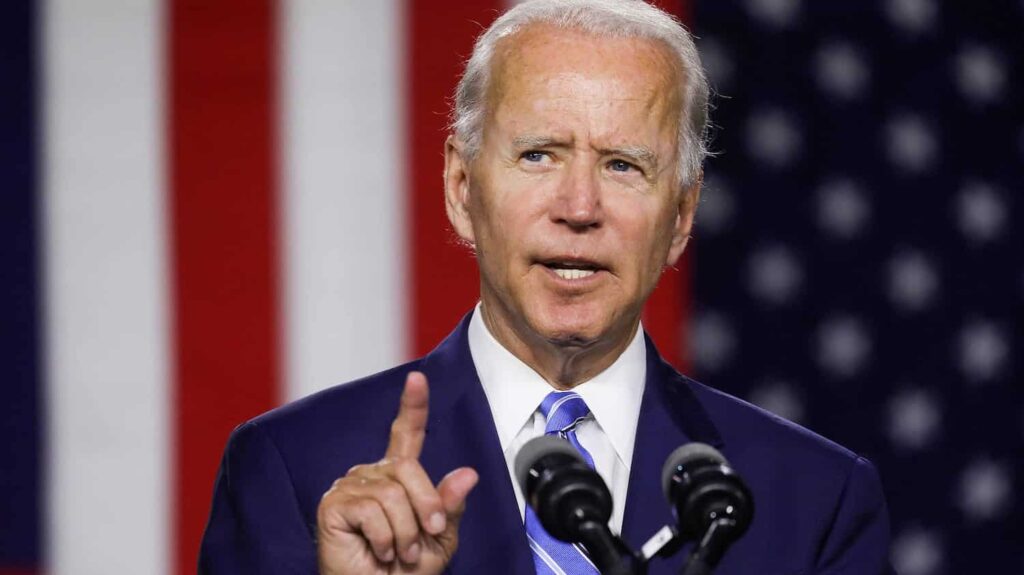