Understanding the London Hard Fork betterToday, the ETH is an inflationary currency, with no limits. At each block validation (+-15 seconds), miners are remunerated with newly created coins and transaction fees paid by users. The protocol update includes 5 Ethereum Improvement Proposals (EIPs), including EIP 1559 and EIP 3554, which aim to: -double the gas limit of the Ethereum network, which will increase transaction capacity. -change the reward to miners.On this last point, it is worth understanding better how this will be done. The new proposal is that the base rate has a “base” value, which will be automatically adjusted by the protocol, according to network congestion. When the network exceeds the gas per block target, the base rate will increase slightly, and when capacity is below the target it will decrease slightly. As these base rate changes will be constrained, the maximum difference in base rate from block to block it will be predictable. An important aspect of this fee system is that miners will only be able to receive the block's priority and reward fee, while the base fee will always be burned (ie sent to a wallet that no one has access to). Among other more technical factors, this burning will help to balance Ethereum inflation, and significantly decrease the practice of handling fees by miners, who often do this to try to extract more fees from users. In addition, users will also be able to set manually the maximum transaction fee, which would help them to limit their total costs per transaction.ConclusionThe London Fork is the starting point of a series of changes in the way miners operate on the Ethereum blockchain. It is unlikely to turn ETH into a deflationary asset. This is not expected until around December 2022, when the network changes its consensus algorithm, leading to a large drop in the ETH emission rate to around 0.4% aaThis 90% emission reduction is compared to 3 halvings of the BTC, this is where the "triple halving" arises, as seen in the historical and projected ETH emission rate graph below (in the orange line stretch between "1/1/2022" and "1/1/2022 ”). It is only after this event that the network is likely to become deflationary.source: ethhub.io* the dates on the chart are estimated. Apparently, London has been benefiting from the price of ETH in recent weeks. In the last 7 days alone, the price of ETH has risen more than 18%, while that of BTC has fallen by around 0.5%. Read more: 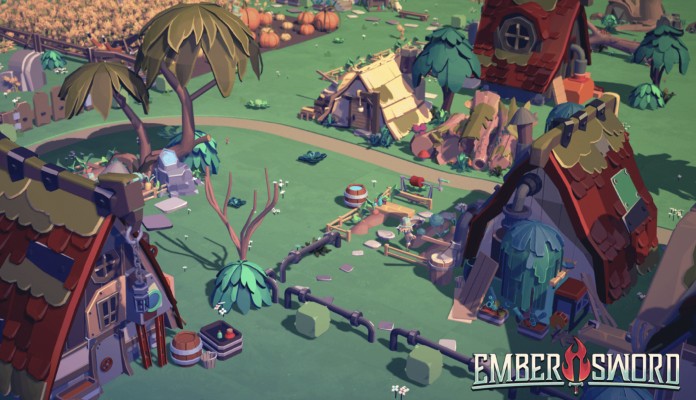