The Ether token, the main currency of the Ethereum chain, broke the psychological barrier of $ 1,100 on Monday morning.
The rally reached its top in Brazil, reaching 51% appreciation in the last 24 hours, hitting R $ 6100 in some brokerages. Since then, cryptography has returned to R $ 5,712.00, accumulating an increase of 40%.
As a result, only 35.17% more appreciation is needed for ETH to break the historic high (ATH) in dollar of 1/13/2018 when the cryptocurrency reached $ 1448.18 according to the Coingolive website.

Bitcoin Cash, Litecoin, Cardano and other crypto in the top 10 accompany the appreciation of Ethereum. Meanwhile, bitcoin corrects 5% and returns to R $ 168 thousand after exceeding the R $ 180 thousand mark at the weekend.

The narrative among some enthusiasts is that altseason, at which time the prices of cryptocurrencies alternative to bitcoin rise, began.

What makes Ether's price so high?

It seems that a combination of factors caused the token to rise so much, among them:
Stake of 2.2 million ethers in Ethereum 2.0 these tokens will be out of circulation until the delivery of phase 1.5 of ETH 2.0; CME announcement about the launch of Ether futures, launching speculation about the entry of institutional ones; Speculation over an alteseason. Despite the appreciation, the price increase had its negative effects. The activity on the Ethereum network went up, as did the price to trade. Currently, the average transaction price has reached R $ 50.00, making it impossible for small investors to use decentralized investments. 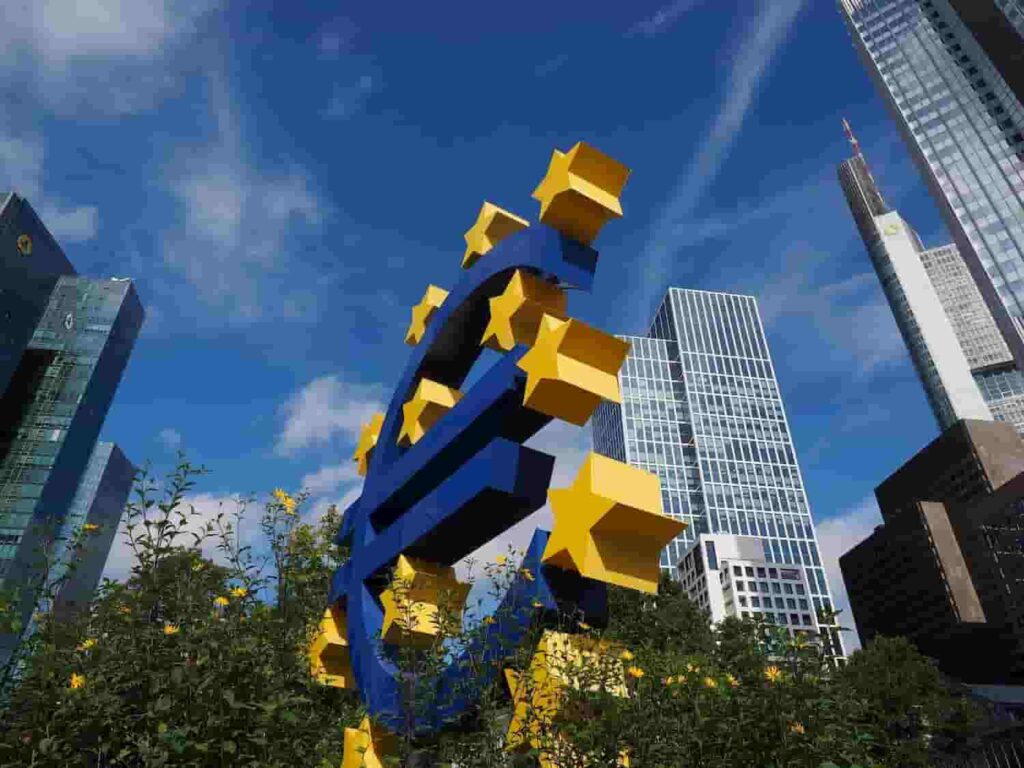