Total Ethereum mining revenue reached $ 1.37 billion in February – a new record, according to data from The Block.Income of ethereum miners in dollars. Source: The Block. Ether mining revenue grew 65.1% between January and February. During this period, transaction fees grew by 122.1%. Mining revenue on the Ethereum network generally has a relatively high proportion of transaction fees to block rewards. Of February's total revenue, $ 722.8 million, or 52.8%, came from fees. The remaining $ 644.4 million came from subsidies from the blocks. Meanwhile, according to reports from The Block, recently the main mining pools of Ethereum remain divided over whether to reduce the mining company's transaction revenue through the Improvement Proposal. Ethereum (EIP) 1559.

The third largest ETH mining pool, F2Pool said it supports EIP-1559 for its ability to reduce variability in transaction revenue. But the chain's biggest miner, Sparkpool, was opposed to the proposal.See also: Bitcoin miners break $ 1.36 billion revenue record in February

Real could sink once and for all if Bacen doesn't act, says economist

Tue Mar 2 , 2021
If you are Brazilian, you probably lost 40% of your purchasing power in dollars if your assets are in reais (CDI, bonds and even savings) in the last 12 months. The bad news is that this depreciation may continue. But you may ask yourself, what the hell does the dollar […] 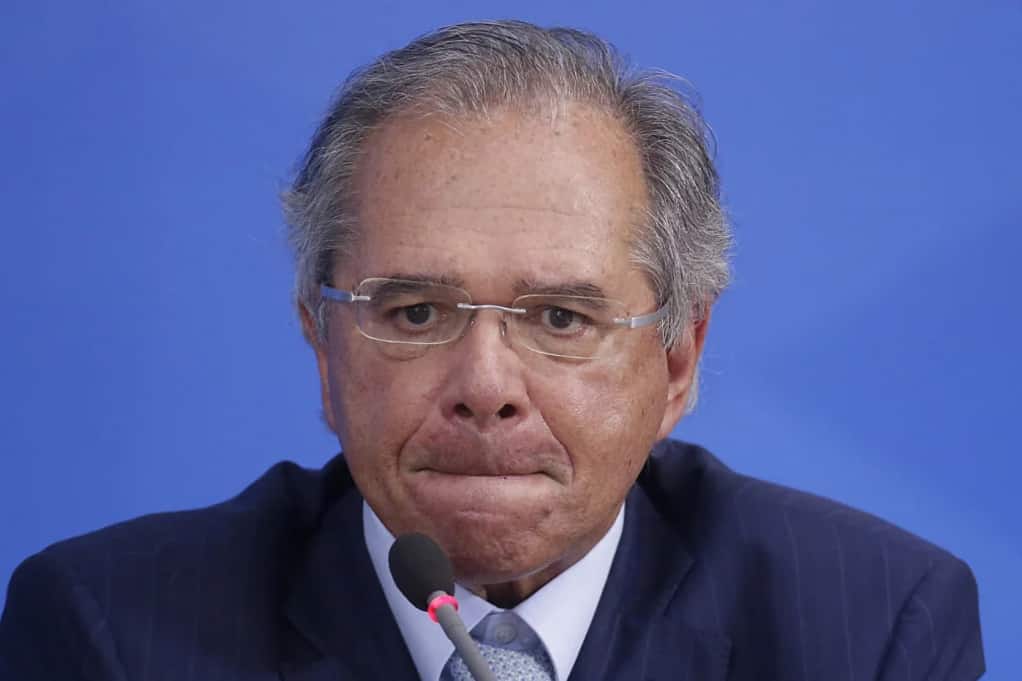