The long-awaited Ethereum Improvement Proposal (EIP) -1559 has a date set after more than a year of development and it has the potential to make ether soar. "After 1.5 years of active development, I believe that EIP-1559 is finally ready to be included in a network update and I would like to propose that it be included in the London update." said developer Tim Beiko on Github. The named London upgrade is scheduled to take place in July and promises to bring huge changes to Ethereum's economic foundations. The idea of ​​EIP-1559 is to change the operation of transaction fees, improving UX and lowering the huge fees of that blockchain.

For this purpose, two new transaction fields will be included, “BASE FEE” and “TIP”. Instead of the user paying according to the demand in an offer system, the rates will be fixed, the so-called “BASE FEE”. The TIP, on the other hand, will be a kind of tip for miners, in which the user can pay to request priority to their transaction.

“For example, if the“ market price ”for inclusion is 100 gwei and a user wants to be sure of quick inclusion, today their incentive would be to pay> 100 gwei (which is difficult to estimate, given that this value is not part of of the protocol) and its complete offering is what would be used to calculate the transaction price. With 1559, if the BASE RATE was 100 gwei, a user could place a RATE LIMIT of, say, 200 gwei, a tip of, say, 3 gwei, and they would only pay the BASIC RATE and TIP for their block. inclusion. The difference between that and the 200 gwei FEE LIMIT would be refunded to the sender. ”Explains the proposal.

Another very important point refers to the burning of ether. Currently, the ether paid in the transactions goes directly to the miners and remains in the system putting pressure on the price, since with the update they will be burned. “Given that FEE BASE is burned as part of each transaction and as there is more demand for block space on Ethereum, BASIC RATE INCREASE, the sustained high demand for space on the Ethereum block will create deflationary pressure on supply of ETH. In other words, the more people want to use Ethereum, the higher the BASIC FEE, the more ETH is burned both in the aggregate and per transaction. This is in line with the “minimum viable emission” philosophy and creates a positive feedback cycle between the use of the network and the value of the network. ” – said Tim Beiko.

However, the measure comes with high risks. First, with fewer fees going to miners, there are also less incentives, increasing the likelihood of a 51% attack as has already happened with other cryptocurrencies. Although unlikely, this attack is not impossible, since 60% of the mining power is against the proposal, of the large pools only F2Pool is in favor and it has only 10% of the hashrate. In addition to the network risk, we have to remember the high correlation of ether with bitcoin. That is, if the btc is not up, the trend is for ether to follow.* This text is not an indication of investment.

Binance is denounced to MPF by ABCripto

Sun Mar 7 , 2021
On Tuesday (2/3), the Brazilian Association of Cryptoeconomics (ABCripto) sent a complaint against Binance to the Federal Prosecutor's Office (MPF), the Central Bank and the Securities and Exchange Commission (CVM) for alleged irregular financial actions in Brazil. On July 6, 2020, Binance Futures, the branch of the derivative trading broker, […] 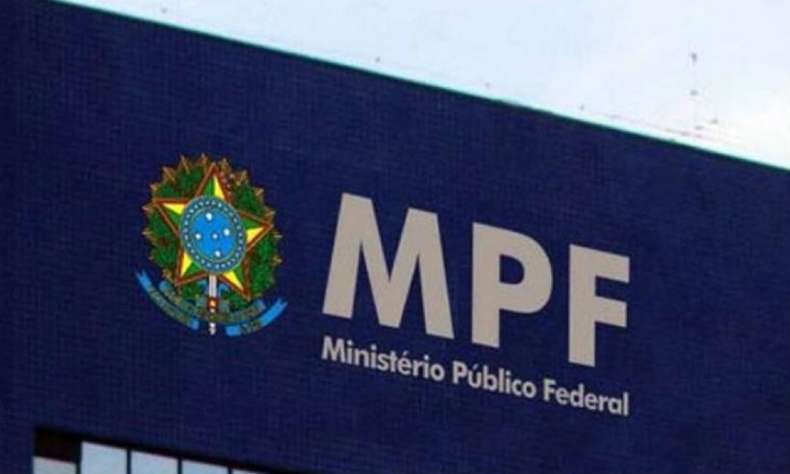