While the move to proof-of-stake helped Ethereum (ETH) to gain 70%, his larger clone saw even bigger gains. With an increase of 82% in the last seven days, Ethereum Classic (ETC) promises to be a refuge for miners abandoned by Vitalik Buterin.

Created in 2016 after Ethereum’s controversial decision on DAO hacking, Ethereum Classic has never been much of a threat due to lack of support from developers like Buterin himself. The same disdain can be observed for the lack of projects and, consequently, of investors.

However, ETC managed to stay alive for six years and being the 22nd largest cryptocurrency in the market isn’t too bad to be a simple fork. In other words, Ethereum Classic could be a “plan b” in case ETH proof-of-stake issues arise.

Ethereum Classic could save part of the mining business

Used by Bitcoin Since its inception, Proof of Work (PoW) has proven to be a robust and secure system. However, in search of scalability, Ethereum will abandon this model in the coming months, becoming Proof-of-Stake (PoS).

With this, the most affected will be the miners, who will lose all their income. Of course, they will be able to migrate their equipment to other cryptocurrencies, such as Ethereum Classic (ETC), Ravencoin (RVN) and other smaller ones.

However, even though ETC is the #22 largest cryptocurrency in the market, its market capitalization is still a long way from ETH. To be more exact, ETC is 54 times smaller than its “twin brother”, which would limit the income of miners migrating to this currency.

Still, ETC managed to make bigger gains than ETH this week, jumping 82% and surprising everyone. The reason could be a bet that the migration from ETH to PoS will be a failure.

Weekly appreciation of Ethereum Classic (ETC) after the announcement of Ethereum’s vision for proof of stake (PoS). Source: CoinMarketCap.

“Over $15 billion worth of mining equipment can no longer be used on Ethereum (ETH), with most migrating to Ethereum Classic (ETC). Institutional investors prefer ETC for fundamentals. Not because of the NFT thieves and their spam,” writes an investor.

In addition to the huge difference in market value, it is also notable that ETC accumulates far fewer projects in its ecosystem. Therefore, it is hard to believe that anyone other than former miners and investors would have an interest in their network.

As such, Ethereum Classic remains a Plan B, a gamble for those who trust Proof-of-Work more than Ethereum’s fame and leadership. Vitalik Buterin. To complete the comparison, ETC would need to appreciate 54 times, reaching $1,400 USD per unit, to outperform ETH, something that is unlikely to happen.

How to Invest in NFT Companies

Wed Jul 20 , 2022
As a tech investor, you may wonder how to invest in nft companies. In this article, you’ll learn how to research nft companies and how to keep up with the new technology. These companies are poised to revolutionize our daily lives. To invest in them, you’ll need a lot of […] 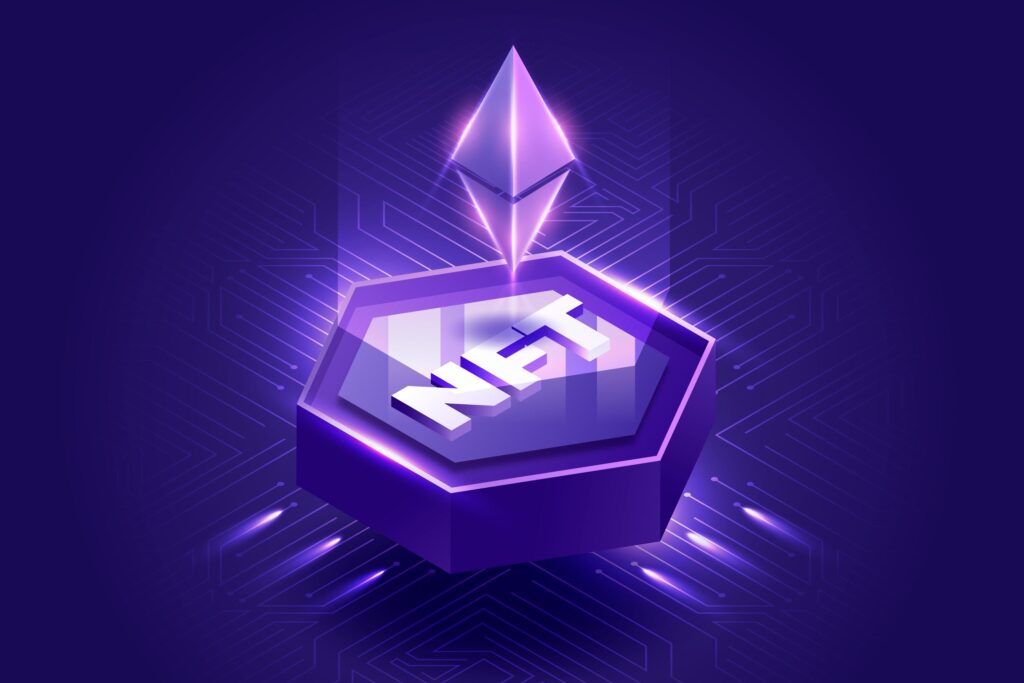