The distribution of risk capital is notoriously unequal. But at the School of Business, Economics and Law’s business incubator SSE Business Lab, which has trained companies such as Klarna, Voi and Budbee, they have worked actively to change that. And now the result is noticeable. “It is such clear proof that you can really remove the structural obstacles,” says CEO Julia Delin.

That the big one The majority of venture capital goes to men has been a truth for many years. According to Di’s latest survey, which was done for the year 2020, only one percent of the capital invested in Sweden went to companies founded by women, while 11 percent went to mixed teams. Maybe a solution could be to get more women to start companies during study time. At least that is the opinion of the Stockholm School of Economics, whose incubator SSE Business Lab aims for greater gender equality in the next generation of companies. is something that permeates the entire organization and not just a focus area that you take hold of when you have time “, says Julia Delin.

And now it seems that the investment has borne fruit. When the result is summed up for 2021, it is clear that just over half of the capital, 57 percent, went to mixed teams. 17 percent went to teams with only female founders and 26 percent to only male. Companies with female CEOs attracted the most capital, 57 percent.

”Suddenly we have an organization where everyone has been accepted on the same terms, everyone gets exactly the same education, everyone has access to the same resources, everyone gets in touch with the same investors. And suddenly the capital is distributed almost equally. It is such a clear proof that the structural barriers can really be removed, and then there will be no difference in how much capital men and women travel. ”

According to Julia Delin The effect of the organization’s gender equality work is already noticeable at the application level, as people who want to be in a gender-equal environment are attracted to apply. From an investor’s point of view, the reactions to gender equality work are all the more mixed. ”Most people think it is absolutely fantastic, but it may not be so appreciated by those who only have men in the team and who are not included in our network. At the same time, I have had discussions with those who think it is great and who think it pushes them. ”In total, the companies within SSE Business Lab raised SEK 35 million last year.

Despite the fact that it is a small amount in the context of venture capital, Julia Delin is convinced that development is important. The incubator has previously been a breeding ground for well-known companies such as Voi, Klarna and Budbee, and now she hopes that their gender equality work will contribute to increased diversity among the next generation of companies and leaders. ”Our vision is to create more conscious leaders in the future. Whether they build the unicorn of the future or not, I believe that SSE Business Lab will be a breeding ground for conscious managers who understand and want to work with diversity “, she says. Lovisa Ternby

183 days of decline, Bitcoin is about to close eighth week in the red

Mon May 23 , 2022
Showing the dominance of sellers, Bitcoin is about to close its eighth week in the red. Going from $48,200 to $30,100, this represents a 38% drop. However, this could be the turning point and the appearance of a green candle next week. The reason for this is the strong support […] 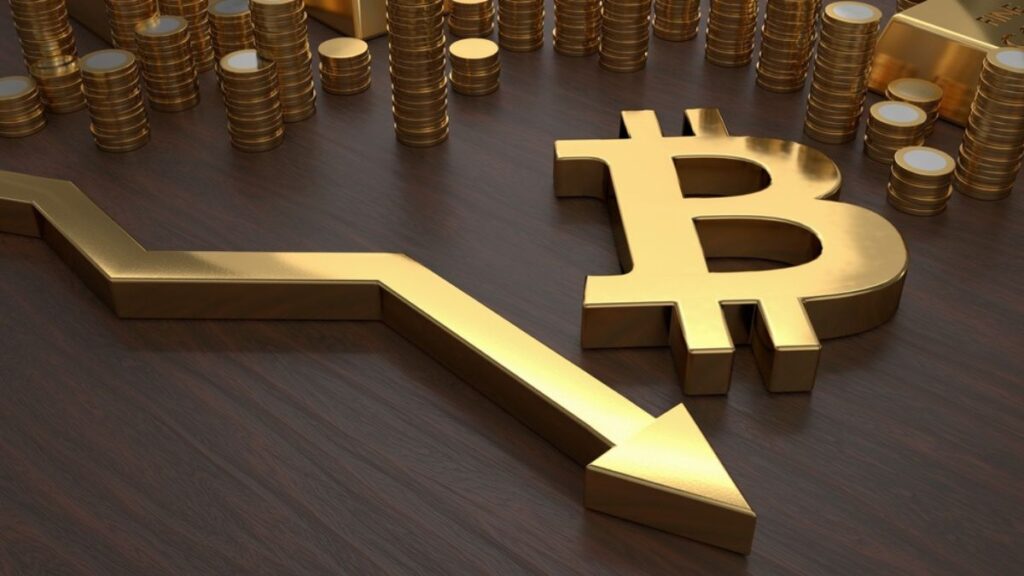