Tesla CEO Elon Musk will be part of ‘The B Word’, an online conference aimed at spreading the gospel of Bitcoin and allaying some of the concerns surrounding the environmental impact of cryptocurrency. 'The B Word' is organized by the Crypto Council for Innovation, which describes itself as “a global alliance of cryptocurrency industry leaders with a mission to demonstrate the transformational promise of cryptocurrencies and communicate their benefits to policymakers, regulators and individuals across the world. world . ” Members include Fidelity, Coinbase, Square and Paradigm. Jack Dorsey, the CEO of Square and Twitter is a longtime fan of Bitcoin, has already been advertised as a “B Word” speaker. Musk informally agreed to join the conference last month in a Twitter conversation with Dorsey — today's announcement from the Crypto Council for Innovation is the first sign the executive has agreed to speak. Dorsey and Musk's respective views on Bitcoin are somewhat divergent. While Dorsey has not apologized for his enthusiasm for Bitcoin, Musk has expressed concern about excessive energy consumption. Tesla announced it would start accepting Bitcoin for purchases in February, but declined in May. “Cryptocurrency is a good idea on many levels and we believe it has a promising future, but it can't come at a huge cost to the environment,” Musk wrote at the time. True believers like Dorsey have long sought a way to minimize the environmental impact of cryptocurrency mining. Square and ARK Invest released a document introducing Bitcoin as an “ideal complementary technology to renewable energy ​​and storage”; the article's conclusions were widely contested. Other speakers include Blockstream CEO Adam Back, ARK Invest CEO Cathie Wood, and Nic Carter, a Bitcoin influencer, all of whom are as optimistic about Bitcoin as Dorsey. The conference is scheduled for this Wednesday, July 21st. *Translated and republished with permission from Decrypt.co 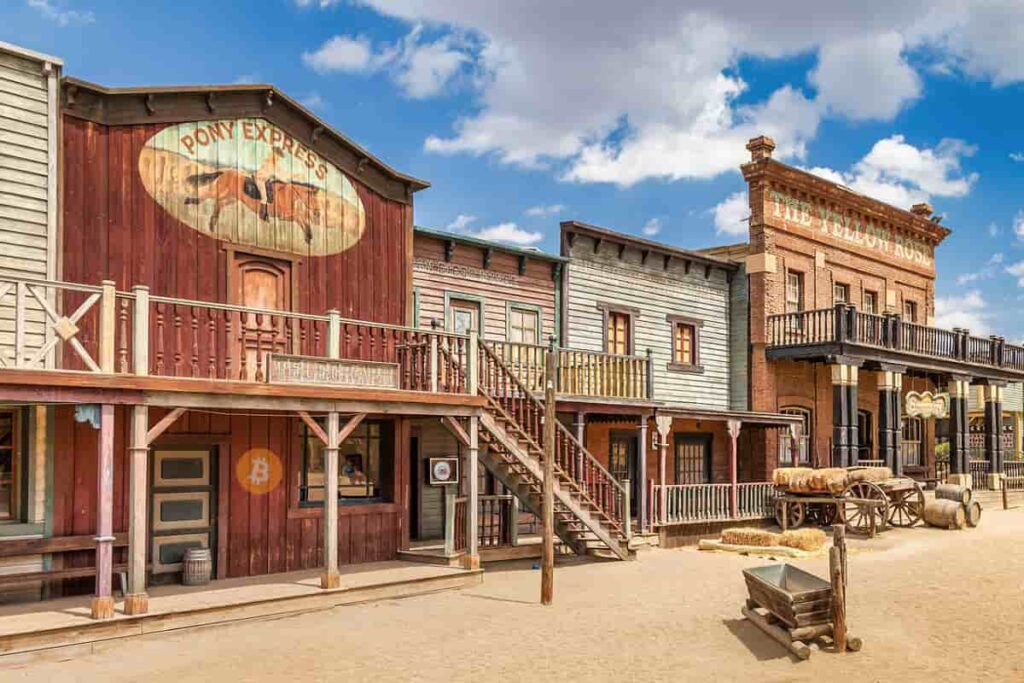