Tesla and SpaceX CEO Elon Musk went back to talking about cryptocurrencies on Twitter, but this time he ask for investors to be careful. “Cryptocurrencies are promising, but invest with caution!” While Dogecoin is increasingly approaching the $ 100 billion mark in market capitalization, with an unusual price history, a possible bubble territory may be worrying Musk Your Friday tweet (7) was accompanied by a video where he answers quick questions while signing autographs. A man asks if dogecoin is really going to be the next currency for the world. To which Elon replies that it depends on people's will. The interviewer agrees, but asks if there is a problem with the lack of shortage of dogecoin, which unlike Bitcoin does not have a maximum currency limit. "It can only expand infinitely, do you think it takes the value out of the coin?" He asks.

"Ah .. Yes, take it off," says Elon Musk laughing. “But first of all, people shouldn't be investing their life savings in cryptocurrency. To clarify, I think this is not wise. ”

But Tesla's CEO goes on to say that if anyone wants to speculate or have fun with the market, there is a good chance that cryptocurrencies will be the future of the currency on Earth. “And then we ask ourselves, which one will it be? And there may be several, but at this point it should be considered speculation. ”

"Don't go so far in speculative fun.", Warns the billionaire.

He also reaffirms his theory of why DOGE can become the currency of the future. The argument is that "destiny loves irony", and the most fun result would actually be what would happen. “What would be the most ironic result? May the coin that was invented as a joke end up being used as the real coin. ”Another person at the scene thanked Musk for tweeting about doge, as he saw his coins appreciate after that. “You are amazing, how do you do that? It's the power of Elon Musk! You tweet and go up. What do you think, Elon, another tweet? ”, Asks the boy. In response, the billionaire just reaffirms that people should not take too much risk with the cryptocurrency. Elon Musk's warning comments happen the day before his participation on Saturday Night Live, which announced on Twitter with tweet: “The Dogefather. SNL 8th of May. ”See also: Germany's public TV attacks Bitcoin for the wrong reason

Sat May 8 , 2021
"First they ignore you, then they laugh at you, then they fight and then you win." In a report aired on Thursday (6) on Germany's Kontraste TV show, bitcoin was called a "climate killer". The story begins with an image of fragmented dry land, saying that the world agrees that […] 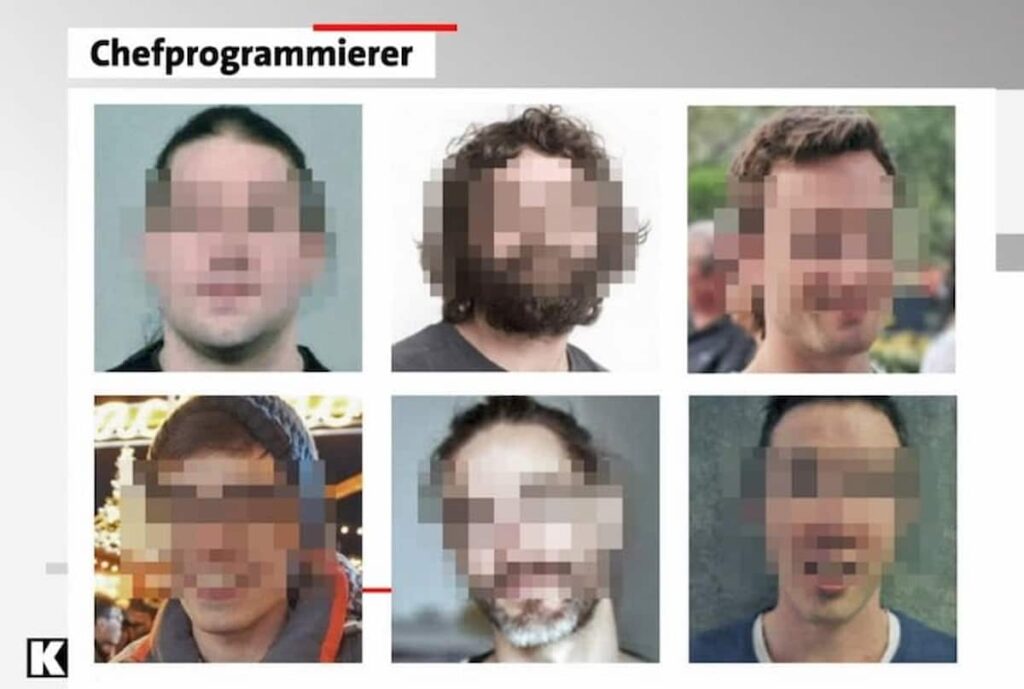