El Salvador stands out as one of the countries that has presented the highest growth rates in recent monthsSince Bitcoin was established as legal tender and President Nayib Bukele decided to bet heavily on Bitcoin, the country has presented enormous adoption potential.

Today we show you the news of El Salvador in cryptographic matters and the latest events that have taken place in the Central American country.

Bitcoin as an efficient method for cross-border value transfer!

El Salvador has reported increasing figures in sending remittances through the digital wallet developed by the government “Chivo Wallet” averaging just over 2,600 Bitcoins in shipments since the beginning of this year 2022 or (52 million dollars), this represents an increase of 1900% with respect to last year where some ($2.6 million).

Since Bitcoin was established as legal tender in the country, many people have decided to send money from abroad in this way, which is easy, fast and inexpensive. Nevertheless It is important to note that complaints increase for reasons such as identity theft and many other problems that point to a security flaw in “Chivo Wallet”.

Mani Thawani, founder of Mundo Crypto and the Vice President of El Salvador, Félix Ulloa met with the purpose of establishing objectives towards the democratization of information in cryptographic matters in the Central American country. Mundo Crypto is an online cryptocurrency and blockchain course academy founded in 2019 with plans to develop its own Metaverse.

This meeting seeks to promote learning about cryptocurrencies and blockchain to salvadorans. The main objective is that people can undertake using this technology and take advantage of the benefits offered by digital assets as effective methods for the transfer of value and blockchain technology for the development of large projects in El Salvador.

Nayib Bukele continues to bet heavily on Bitcoin and has made an acquisition of Bitcoin official. 80 Bitcoins at a price of $19,000 in a purchase that has dumped $1.52 million from national reserves right in the middle of the DIP to add a total of 2,271 Bitcoins in digital asset reserves.

The price Bukele paid to buy these 80 BTC is less than half the average price the Salvadoran government paid for its previous holdings. Notably, last September, El Salvador paid an average of nearly $46,000 for each Bitcoin..

Without a doubt, El Salvador is presented as one of the countries with the greatest potential for development in the use of cryptography to drive major economic and social changes in the country. However, there is an internal struggle exercised through an opposition who seem to be against the development of this technology in the country and show much greater opposition to the president’s continued investments in assets such as Bitcoin.

Thu Jul 7 , 2022
Surviving the sharp price drops that most cryptocurrencies face in recent months in the so-called ‘crypto winter’, is proving difficult for companies that operate in the area and that depend on the interest of investors to profit. Crypto asset trading platforms closed their doors and ceased to exist. The estimate […] 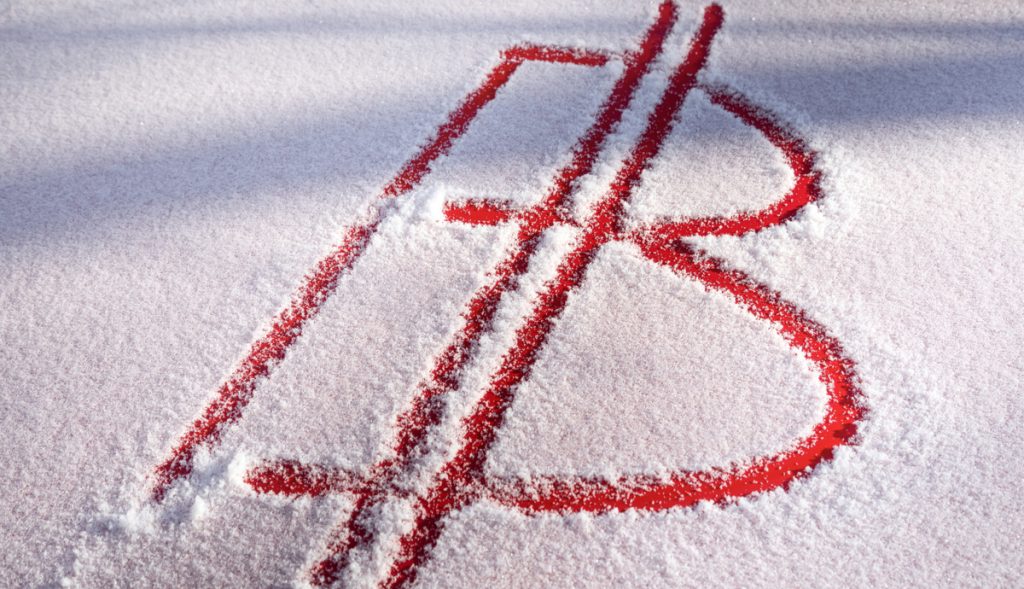