A drug dealer from Maryland (USA) known as Xanaxman is accused by a US federal court of laundering $137 million in Bitcoin (BTC) inside the prison. Xanaxman, whose real name is Ryan Farace, was arrested three years ago for selling Alprazolam, a form of Xanax (strong medicine for anxiety), on the dark web. In November 2018, the court ordered Farace to return 4,000 BTC he earned from selling drugs. That amount in Bitcoin was worth $16,800 at the time, but it would be worth $187.2 million today. He was also ordered to surrender $5.6 million in cash and property. But Farace continued to launder money while serving a 57-month prison sentence, according to the federal indictment the court released on Wednesday. In connection with this, the US Drug Enforcement Agency (DEA) seized 2,875,000 Bitcoin in February and another batch of 59 cryptos in May. Today, that amount would be worth $137 million. Although the indictment refers to proceeds derived from drug dealing, it is unclear whether they were digital assets the government did not know about or were acquired in some way while he was in prison.

Reliable data about the dark web, as well as the use of cryptocurrencies in this environment, is difficult to obtain. In one attempt, blockchain analysis company Chainalysis estimated that more than $800 million worth of cryptos were uploaded to the dark web in 2019. Silk Road, a popular market to buy illicit drugs on the dark web, was shut down by the FBI in 2013. US Federal Police seized 173,991,000 BTC (worth $33.6 million at the time), but there are still 444,000 BTC missing; 70,000 that mysteriously moved in November 2020 were part of that batch, according to blockchain analyst Elliptic. The US government has already sold seized cryptocurrencies, often at a premium. In 2014, venture capitalist Tim Draper acquired 30,000 BTC confiscated from Silk Road for an undisclosed price. Farace's Bitcoin hasn't hit the market yet. *Translated and edited by permission of Decrypt.co

[Podcast] Is Bitcoin the Trojan Horse of Freedom?

Sun Aug 15 , 2021
In this podcast we will talk about bitcoin as the true “Trojan Horse of Freedom”. Gustavo Marinho will bring the main news of the week and a very interesting cultural tip for all BTC lovers. The podcast is also available on Anchor, Google Podcast and major distribution services. Buy and […] 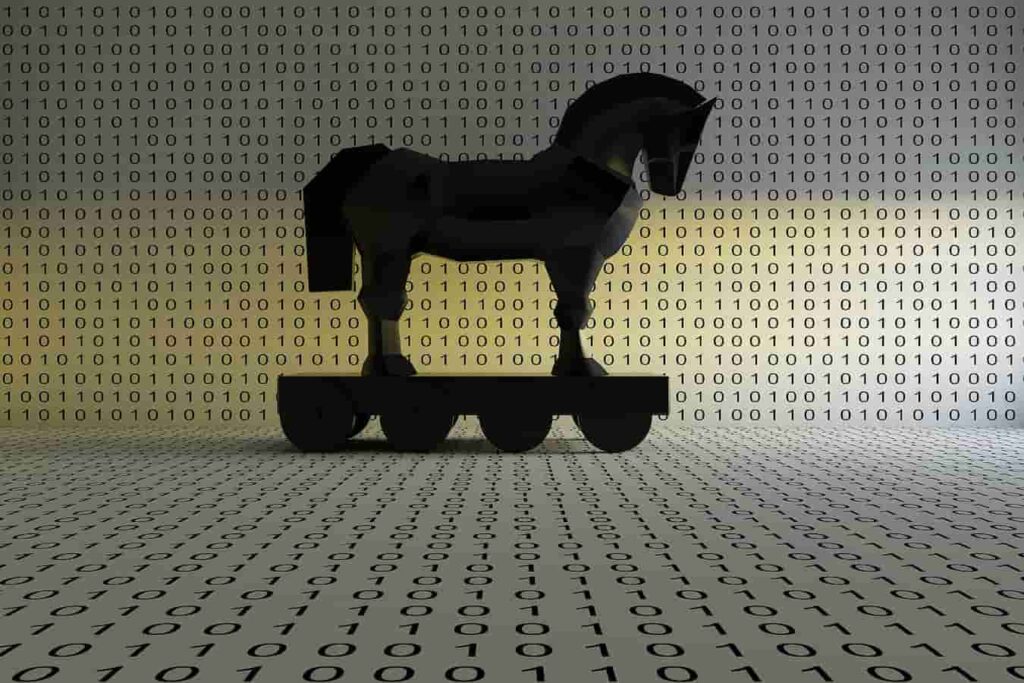