Drug dealers are increasingly recognizing cryptocurrencies as a quick, pseudonymous and cross-border means of transacting value, according to experts at Chainalysis. According to a study published by Chainalysis, a blockchain data analysis company, on Tuesday (12), drug cartels in Mexico and Colombia are using cryptocurrencies for illicit transactions, as are the traffickers who smuggle cocaine from South America. across Europe and the Balkans. Furthermore, the “Trafficking in Persons 2021” report published on the US Government website noted that authorities have noticed human trafficking networks increasingly using cryptocurrencies to launder the proceeds of their crimes.

The preferred currency of criminals has always been and continues to be cash, there is not as much volatility, no record of each transaction and therefore it can change hands easily and anonymously. However, a drop in physical cash seizures from $741 million to $234 million from 2011 to 2018 – mostly from Colombian and Mexican cartels – suggests criminals may be improving their ability to evade detection and are finding other alternatives to move your money, suggests Chainalysis. As evidence of this in blockchain, the company brought to the report a case where its chair surveillance tool noticed two suspicious groups with transactions linked to Hydra Marketplace, the largest darknet marketplace, which was recently shut down by German authorities.

“Suspicious clusters came to the investigator’s attention as they attempted to identify clusters with travel movements that reflected a common international cocaine trafficking route,” the company said. 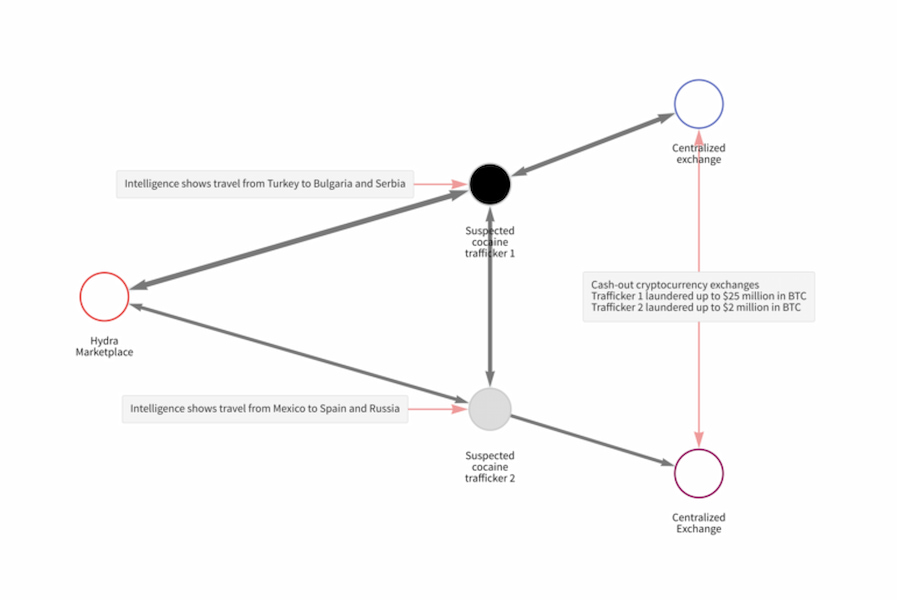 “On this long-standing route, cocaine emanates from South America to Western Europe before being transported across the Balkans to Eastern Europe. Chainalysis intelligence indicates that the two suspected groups may be involved in trafficking cocaine of a similar type. – the only difference is that the final buyers of these drugs were on the internet. [traficante] traveled from Turkey to Serbia and Bulgaria, while the second traveled through Mexico to Spain and Russia. In total, from 2019 to 2022, the suspects sent over $13 million worth of bitcoin between each other and collected $29 million from Hydra sales. Since then, $21 million has been sent to two centralized laundering bags.”

Previously, Chainalysis claimed that in 2021, cryptocurrency crimes reached $14bn, but only represent 0.15% of total transactions. It is worth noting that the company sells software related to blockchain research and works together with authorities on several investigations around the world.

Reuters: “There are 10 billion reasons for Bitcoin to become a global reserve”

Wed Apr 13 , 2022
For any fan of Bitcoin, one of the great expectations is that the digital currency will become a widely accepted reserve. While this seems like a very distant dream, many enthusiasts believe that this is a natural path for the global economy, with the recent news that Terraform Labs will […] 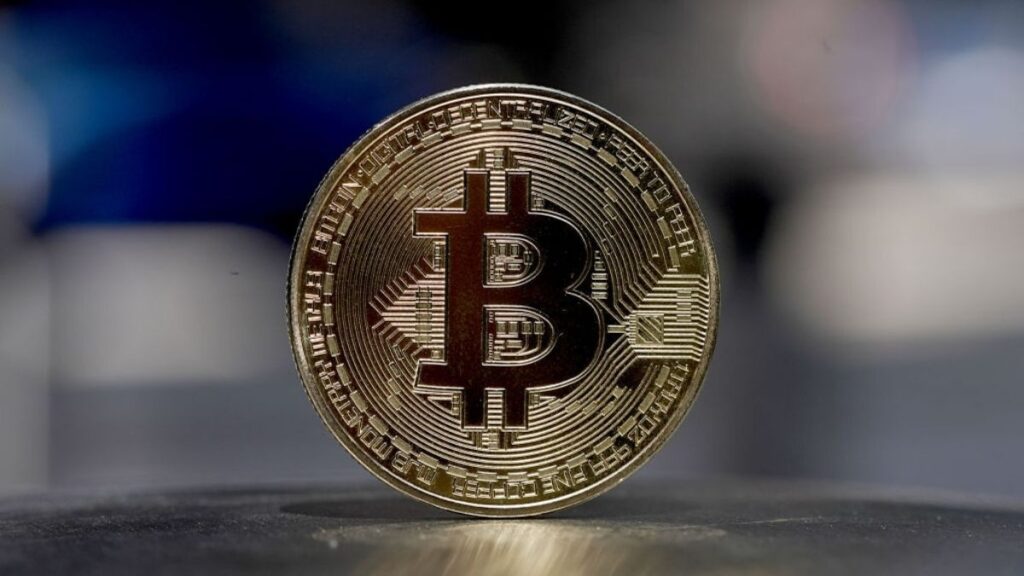