In the last 24 hours the Dogecoin cryptocurrency has risen 175%, what happened to the most beloved meme cryptocurrency in the cryptocurrency market?Read also: Dogecoin, the most valuable meme in historyAccording to data from Coingolive, Dogecoin is in 5th place in the marketcap ranking of the crypto market as the price exceeding R $ 2.05, just behind XRP and exceeding Cardano (ADA) and USDT. The cryptocurrency became trending topics on Brazilian Twitter and received, shortly before its release, the support of some influencers such as shark tank Mark Cuban, Gene Simmons (lead singer of Kiss) and Kevin Jonas of the band Jonas Brothers.

The surge comes after the subreddit r / WallStreet lifted the ban on discussions on cryptocurrencies, specifically Bitcoin BTC, Ether and Dogecoin. The group was responsible for the pump of Game Stop's shares and generated billionaire losses for large investment funds. But it's not just foreigners who ride the Dogecoin wave. The website created by Brazilians called Cassino Dogecoin offers faucets and several games that can be verified via blockchain. It uses the PROVABLY FAIR algorithm, where each player can check the fairness of the game using the Dogecoin chain of blocks. See also: Elon Musk Casino? Discover the betting site with Dogecoin

What is Binance Coin (BNB)? Is it worth buying?

Mon Apr 19 , 2021
THE Binance Coin is one of the most surprising assets in the history of cryptocurrencies, created by the world's largest crypto broker just as a utility token to raise funds and encourage the use of its trading platform, the BNB became something much bigger. In this post we will talk […] 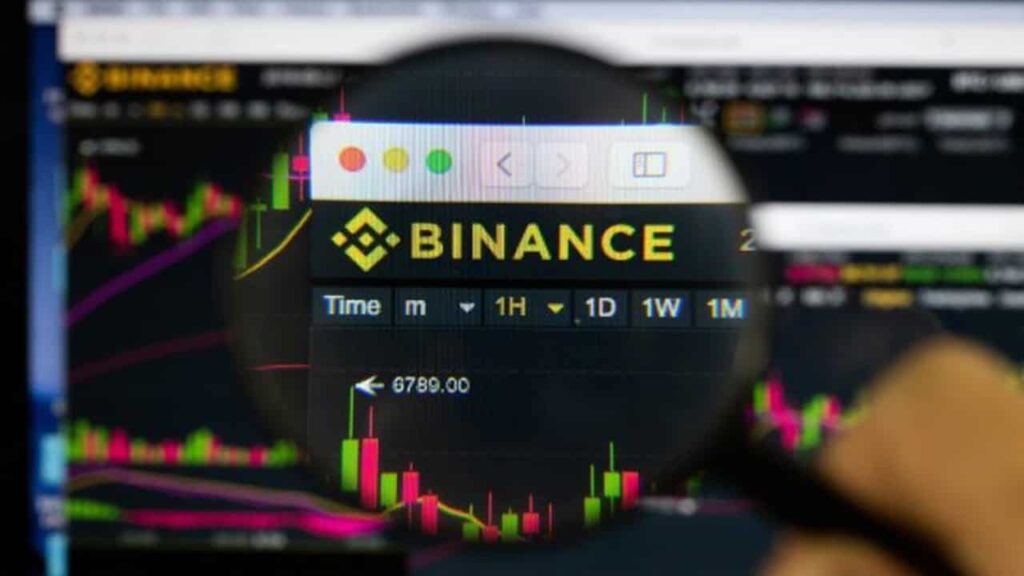