The popular cryptographic meme dogecoin has made incredible gains over the past 24 hours, up more than 32% since yesterday. After recently reaching a market capitalization of $ 50 billion, DOGE's market cap now exceeds $ 71 billion. Furthermore, the meme currency has been snapping up Bitcoin's market dominance, as dogecoin now captures 3% of cryptocurrency economy. On Tuesday (4) the DOGE crypto reached a historical record, reaching US $ 0.57 per unit, approaching 3 reais per currency. In the last 24 hours alone, DOGE saw a global volume of US $ 34.7 billion.See also: Dogecoin is better than the lottery, says billionaire Shark Tank

Against bitcoin (BTC), dogecoin gained more than 41% during the last day and 51% against ethereum (ETH) during the last week. Doge took fourth place among the largest cryptocurrencies on the market, while there are currently more than 9000 cryptos. The market value of this meme is higher than Honda Motors' valuation.Dogecoin price history. Source: Coingolive. But while Bitcoin has a deflationary nature, due to its limit of 21 million units, Dogecoin, on the other hand, has 129,461,434,269 DOGE currently in circulation and is considered inflationary. including by Elon Musk, the biggest supporter of cryptocurrency, as a major disadvantage. A single dogecoin address has 36,711,937,077 units of the currency at the time of writing and is the wealthiest dogecoin owner today. This address holds over 28.38% of all dogecoin supply. On social media and forums, Dogecoin (DOGE) is being trend alongside the #hodl hashtags and other Dogecoin-related social media trends. DOGE recently started to rise again, after Elon Musk tweeted about his Saturday Night Live (SNL) appearance on May 8. Last week, Musk's tweet read "Dogefather SNL May 8" and the Tesla executive has been asking Twitter for sketch ideas for the program. "Dogecoin continues to challenge expectations within the cryptocurrency market. I believe part of the reason is the hype that surrounds it, which comes from celebrities like Elon Musk and Mark Cuban, ”Konstantin Boyko-Romanovsky, CEO and founder of Allnodes told News.Bitcoin.com. “As the currency has an inflationary supply, it is affordable.” “Mark Cuban sees it as an alternative to Bitcoin for payment transactions. It attracts the general public more because it costs very little. $ 60,000 for a single Bitcoin can be intimidating for some. In a way, Doge is more like a dollar, but in a digital form, ”added Boyko-Romanovsky. At the time of publication, DOGE was trading around $ 0.55, falling slightly after touching the recent historic high just hours ago.

JPMorgan CEO: There is no currency without tax authority 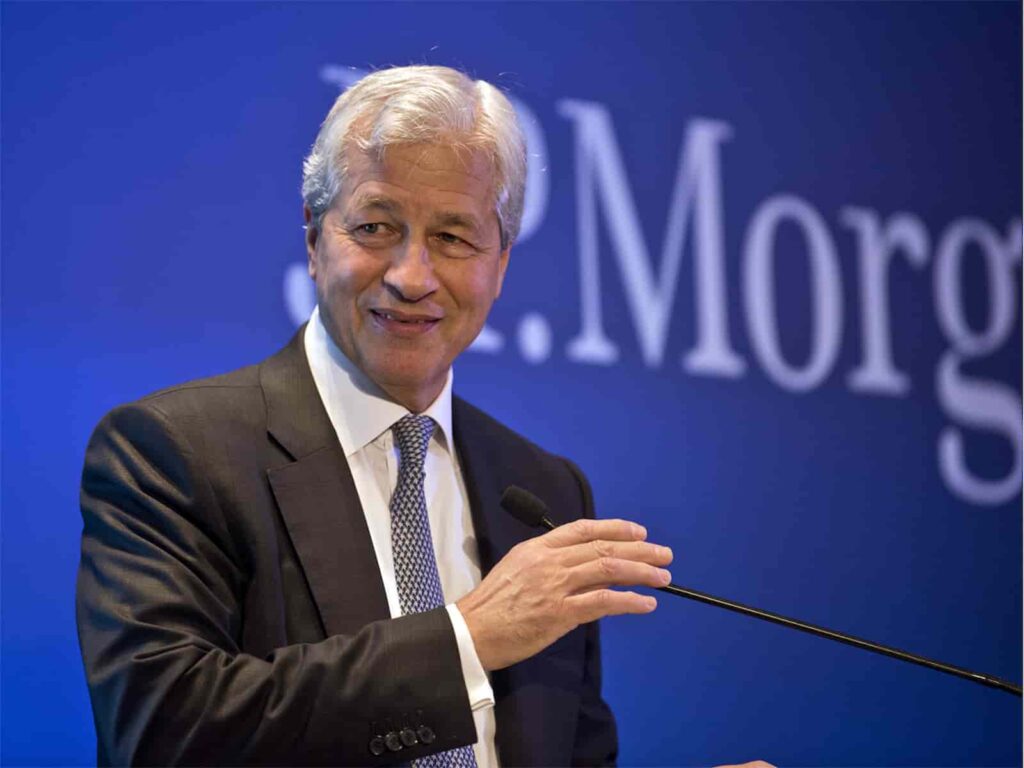