The cryptocurrency market is in the green this weekend, despite the turmoil in the United States. Bitcoin, the largest cryptocurrency in the world, briefly surpassed US$ 45,000 this Sunday (08) to reach a maximum of US$ 45,241 in 24 hours, according to data from CoinGecko. It's now worth $44,733, up 3% from yesterday. And Dogecoin's price has risen 22% last week and 14% in the last 24 hours to trade at its current price of $0.26. Shiba Inu (SHIB), a Dogecoin spinoff created last year, has joined the rise of the meme currency. It rose 16% the day before and 28% the week before. Dogecoin is still 64% below its all-time high of $0.73 on May 8th. The coin became very popular earlier this year after celebrities like Elon Musk, Snoop Dogg and Gene Simmons promoted the coin on Twitter and TikTok influencers predicted it would go to the moon. There hasn't been much change in the rest of the cryptocurrency market, marking an end – or at least a break – to last week's buoyant growth. Ethereum led the charge among the major cryptocurrencies, rising 22% this week to its current price of $3,110. The rise of Ethereum follows the launch of EIP-1559 on August 5th. The update burns ETH instead of paying the miners, making transaction fees more transparent and paving the way for Ethereum 2.0., The next-gen update for Ethereum that transitions from proof-of-work blockchain to proof-of-bet. The sea of ​​green in the cryptocurrency market is emerging despite political conflicts in Washington over who should report tax information to the IRS. Senators agree that $28 billion in cryptocurrency taxes will help foot the bill for President Biden's new infrastructure project, and they want the cryptocurrency industry to help avoid undeclared assets. The original proposal suggested that centralized and decentralized entities should hand over customer information to the Income Tax – although decentralized entities, such as DeFi protocols and Bitcoin miners, do not collect information from the people who use it. Two amendments to provisions on rival assets exempt entities from proof of work and proof of participation, but one chose not to exempt other non-custodian entities from tax reporting obligations. US cryptocurrency industry leaders fear that if Congress votes to include this amendment in Biden's infrastructure project, they will have to leave the country because they will not be able to comply with the new law. *Translated and edited by permission of Decrypt.co

Mon Aug 9 , 2021
The crypto market even underwent a correction yesterday, but today (09) started the week with Bitcoin surpassing US$45,030 and Ethereum trading above US$3,000. one week. With that, its market dominance even increased to 44.79%, however, the altcoins also rise strong earlier this week. Axie infinity surpasses $1 billion in NFT […] 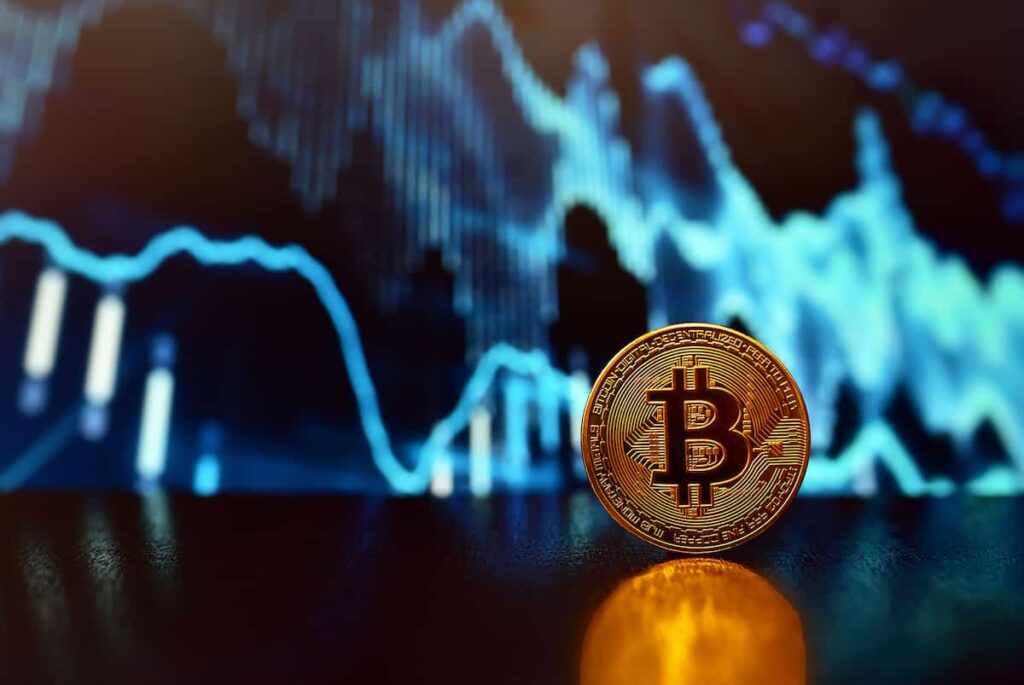