Base Cash, the algorithmic stablecoin project founded by anonymous “Rick” and “Morty” in 2020, was actually the work of Terraform Labs employees. Do Kwon, CEO of Terra Creator Terraform Labs, was one of the pseudonymous co-founders behind the algorithmic stablecoin Basis Cash (BAC) shortly before the launch of TerraUSD (UST), Terra’s flagship. Like the UST, the BAC sought to maintain the $1 mark through code rather than warranty, but the long-abandoned project never reached its goal. History seems to be repeating itself as, in the last three days, the UST has been sinking. Hyungsuk Kang, a former Terraform Labs (TFL) engineer, said that Basis Cash was a side project of some of Earth’s early creators, including himself and Kwon. “Basis Cash wasn’t tested at the time, and we weren’t even sure it would work,” says Kang. Another Basis Cash developer spoke to CoinDesk, the source of the information for this article, on condition of anonymity, and confirmed that Do Kwon and TFL officials were behind the project. Both Kang and the anonymous employee claim that Kwon was “Rick Sanchez,” the co-founder. CoinDesk also analyzed internal chat logs from “Basis Cash Korea (BCK)” in which Kwon references himself as “Rick.” Amid this precarious situation, CoinDesk justifies revealing who was behind the aliases because “investors deserve to know that UST was not Kwon’s only attempt to make an algorithmic stablecoin work.”

The history of Basis Cash

Basis Cash and its promise of an algorithmic stablecoin had an anonymous team, but most were employees of Terraform Labs. According to chat logs reviewed by the CoinDesk team, the Basis Cash model was based on an earlier project known as Basecoin. Kwon, and other supporters of the algorithmic stablecoin, have long argued that the decentralized financial space needs a decentralized stablecoin with no risk of censorship or central points of failure. Kang and the other TLF employee allege that, intrigued by the early ideas behind Basecoin, Kwon directed a select group of TFL to “resurrect” what eventually became Base Cash. Supposedly, Kwon deliberately distanced himself from the project’s day-to-day operations, although he proposed most of the core ideas of Basis Cash and its underlying model. Kwon also appeared to serve as the project’s spokesperson on Twitter and other forums under the alias “Rick” (Kang, Basis Cash’s other builder, and chat logs reviewed by CoinDesk suggest the name was primarily used by Kwon). One of the first examples of an algorithmic stablecoin being tested was never able to fulfill its purpose. The theory was that smart contracts were supposed to regulate the supply of the BAC, but the token never managed to maintain the dollar price. From an external point of view, there was nothing to indicate that Kwon had anything to do with the Basis Cash project. He even made public statements suggesting he was a currency critic. However, Kwon’s main account was seen from time to time on the project’s Telegram. A user, surprised to find the founder of Terra in the Basis Cash group on Telegram, once asked Kwon what he was doing there. The answer was, “I like to study new things. Especially old things that are new again.” 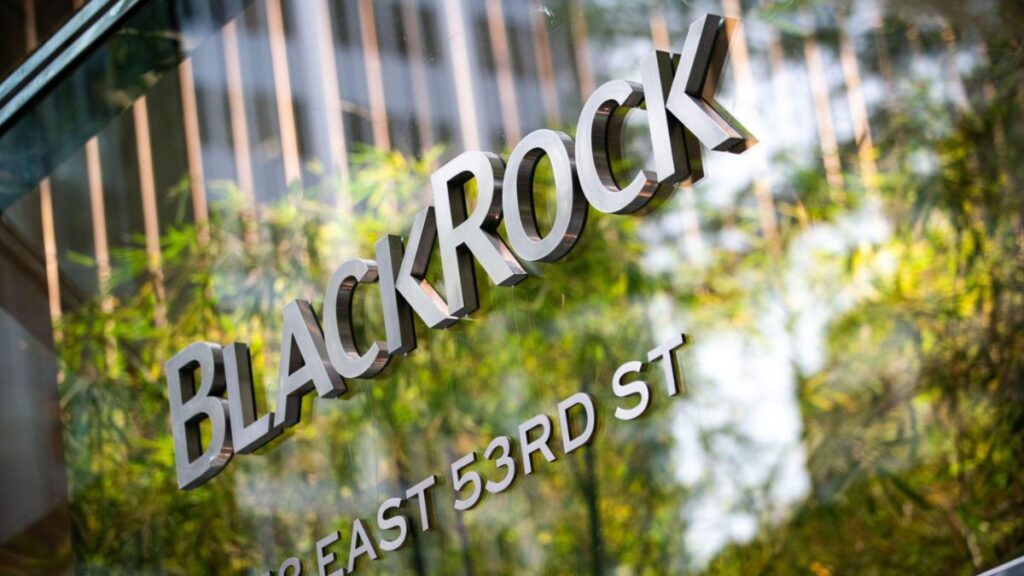