The Federal Senate approved last night (26), the regulation of the cryptocurrency market. But what is important about it and what can really impact your negotiations? The approved text was a substitute for PL 4.401/2021, presented by Senator Irajá (PSD-TO) which had already been approved by the Chamber of Deputies on the initiative of Deputy Aureo Ribeiro (SOLIDAREDADE-RJ). As the project had modifications, then it will have to go back to the Chamber of Deputies and, if approved, it will go to the presidential sanction.

Will the Senate reduce the penalty for pyramideiros?

Much of the discussion around the agenda was about the need to create a specific classification for crimes involving cryptocurrencies, especially citing financial pyramids. 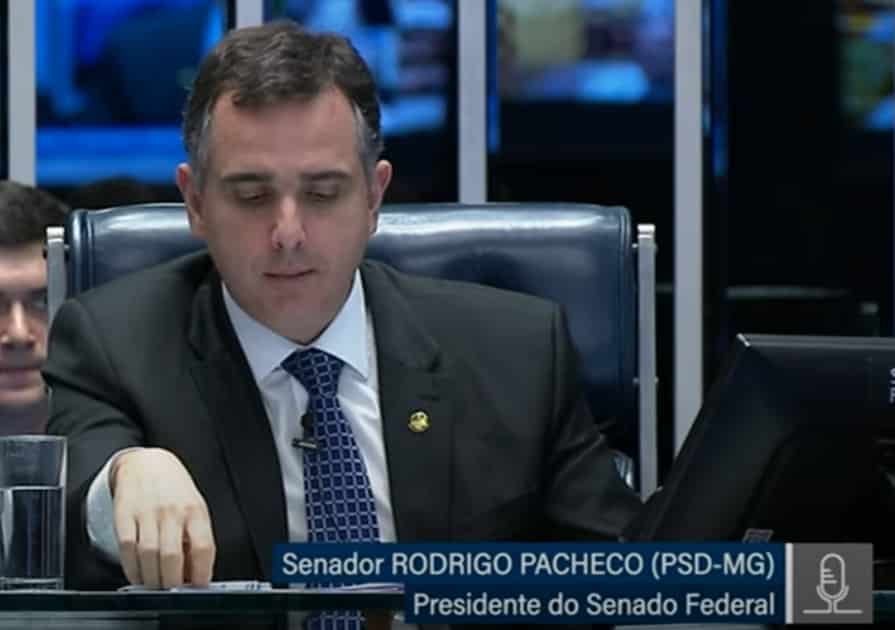 In Aureo’s original PL, the sentence was from 4 to 8 years, however, Senate President Rodrigo Pacheco defended the sentence from 2 to 6 years, which will be accepted by the rapporteur. According to Pacheco, the criminal type of embezzlement (article 171) should be used as a basis for proportionality, since such a crime has penalties between 1 and 5 years. Therefore, we had a relaxation of the penalty for the pyramideiros in comparison with the PL of deputy Aureo Ribeiro.

It is worth remembering that, unlike traditional means of recovering assets, scammers in the cryptocurrency market have cryptographic protection and, therefore, the recovery of virtual assets in these cases is complex or even impossible.

More bureaucracy to undertake in the cryptocurrency market?

In order to “protect the market”, the law passed by the Senate also will create more bureaucracy for those who want to enter the cryptocurrency market. Virtual asset service providers will need to obtain authorization from a regulatory body or the Federal Public Administration. And if this obstacle were not enough, the Senate left the doors open for a direct competitor for a large part of the market to be the regulator itself.

The Senate has just given the chicks to the foxes. It does this by leaving open the obligations of the regulator, which will be chosen by the Federal Executive. However, the most likely candidate is the Central Bank of Brazil (BCB). 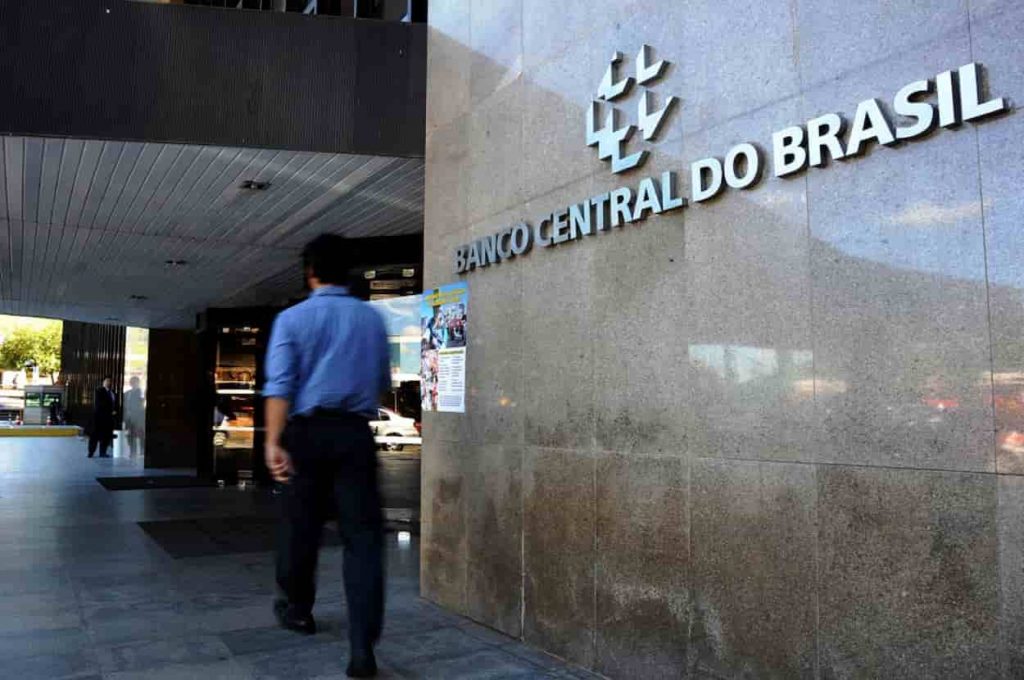 It is worth remembering the BCB’s own statements claiming to have created the PIX as a response to bitcoin and the cryptocurrency market, having prevented the advancement of cryptoassets. In a session held by the Chamber of Deputies, Deputy Paulo Ganime (NOVO-RJ) warned of the risks of this approach:

“The project tries to regulate in several ways, but one of them is authorization by the Executive Power, which can create market reserve, can unfairly block companies that already operate in this market” – said deputy Paulo Ganime (NOVO-RJ).

The BCB will have the power to approve, cancel, penalize and create any type of barrier and market reserve. Ultimately this could reduce competition and increase transaction costs for traders and other investors.

Behind the scenes, reactions within the cryptocurrency market were mixed. Representatives of some associations celebrate the approval, saying that the law will provide more legal certainty and prevent unfair competition. Another part of the market saw the creation of the law as a way of trying to restrict free competition, since the BC could favor the “friends of the king” and deny the participation of political enemies. There are even discussions about the creation of a new association in the cryptocurrency market that gives greater representation to consumers. Which side are you on in this discussion? Share the story to spread knowledge. NovaDAX is full of news! One of the largest cryptocurrency exchanges in Brazil has now ZERO withdrawal fees in real! NovaDAX also counts zero fees for Bitcoin transactions and more than 110 listed currencies, with cash withdrawal available and high liquidity. Cryptocurrencies with the best rates on the market! Simply activate the free Novawards program and enjoy reduced rates of up to 75%. Discover the NovaDAX Card and order yours now.

Wed Apr 27 , 2022
The cryptocurrency hodlers Shiba Inu (SHIB) have burned over 16 billion SHIB tokens since the launch of the Burn Portal, which rewards users for removing tokens from circulation by burning them. The team behind the meme-inspired cryptocurrency announced the launch of a burn portal that would be included in a […] 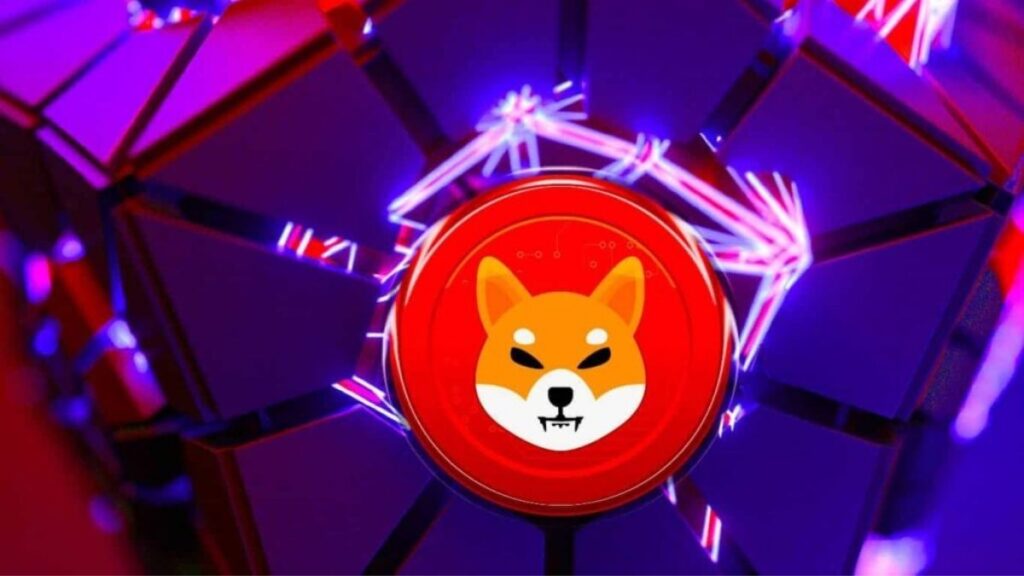